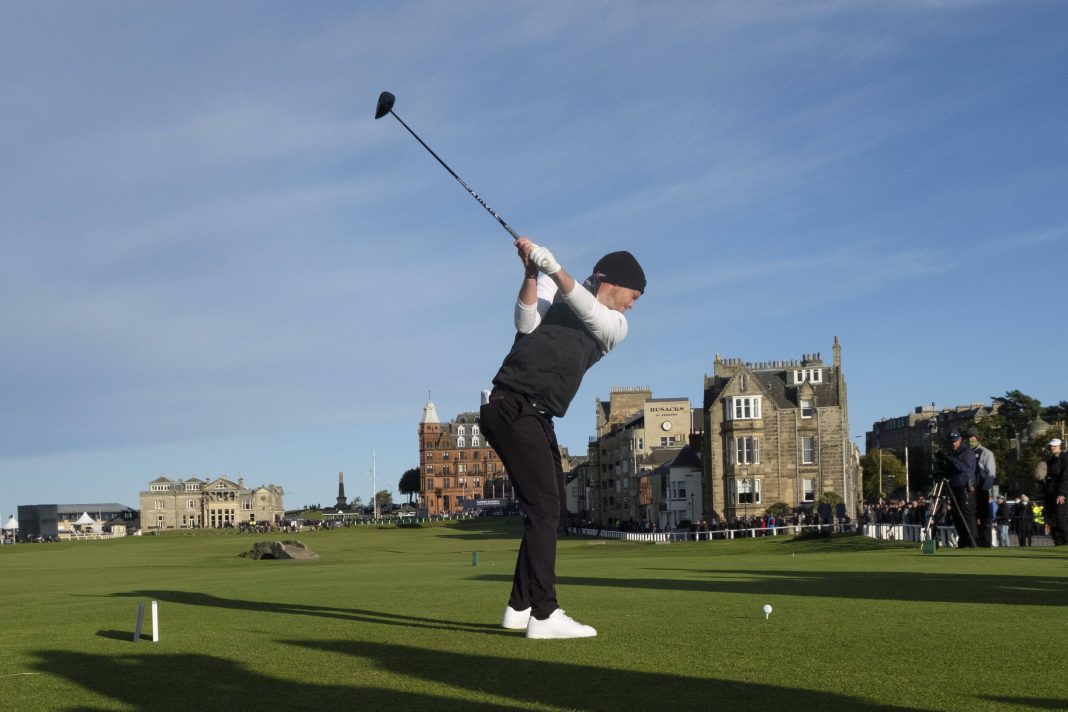 The 21st edition of the Alfred Dunhill Links Championship gets underway this week and as usual, it is being played over three different courses located in Scotland.

The Old Course at St Andrews, Carnoustie and Kingsbarn Golf Links are the venues in question and all three courses are par 72s. As a result of this format, a 54-hole cut is in place here due to these three courses being in play.

Low scores have generally been the way in this event and since 2016, there have been winning scores of -23, tournament record scores of -24 by Tyrell Hatton, -15, -22 and -18. Therefore something around -20 may win this week. Previous winners consist of Tyrell Hatton as mentioned, Victor Perez and Danny Willett to name but a few. The clear theme here is solid ball strikers which is something to look for when backing players this week.

The field for this event is much better this year than it has been in previous renewals. Rory McIlroy, Matt Fitzpatrick, recent Wentworth winner Shane Lowry, a two-time champion of this event Tyrell Hatton and Tommy Fleetwood are all making an appearance this week. Event/Course form always seems to be a good indicator here as the same names have been seen repeatedly on leaderboards each year. As mentioned, Hatton has two victories and two second place finishes, Rory has finished 2nd three times, Fleetwood has two 2nds, Thorbjorn Olesen has a win and a 2nd and finally defending champion Danny Willett finished 2nd in 2010 and then won the 2021 edition last year. 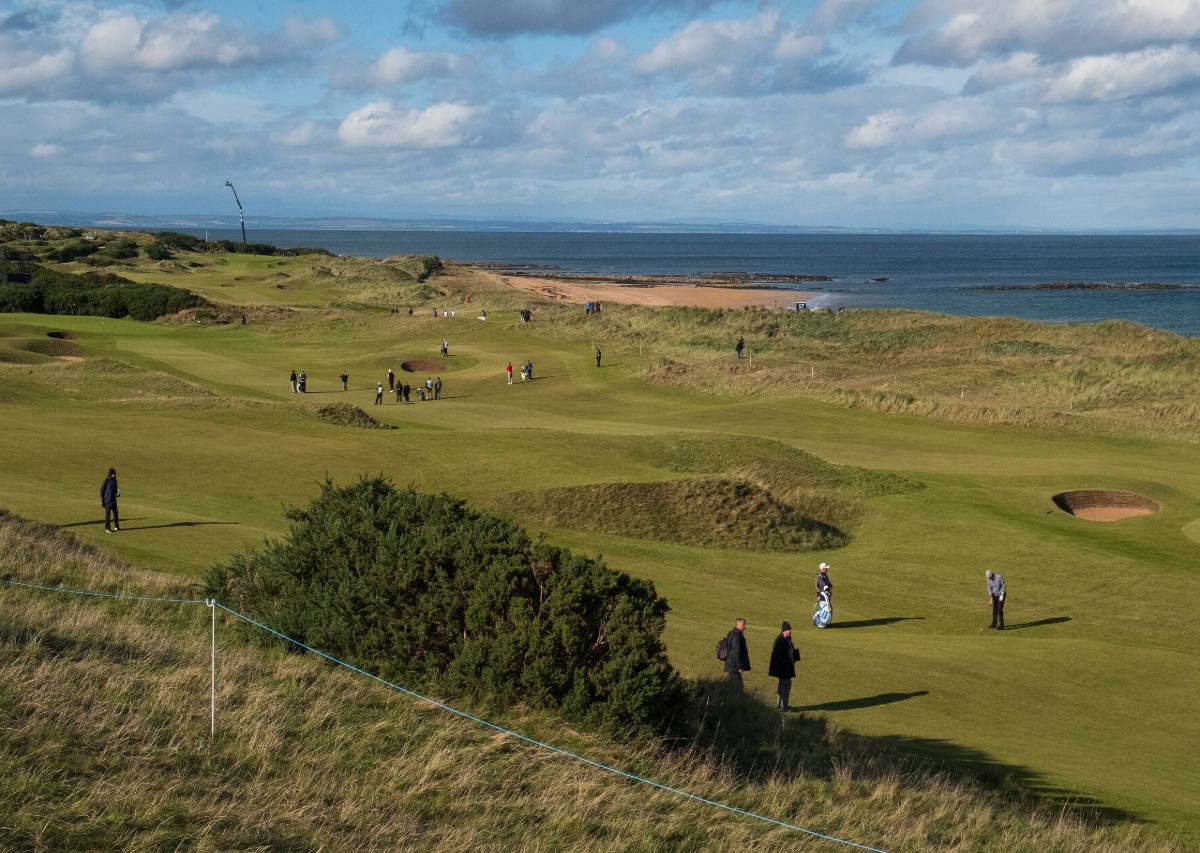 SGT2G – This course does favour the best ball strikers in the game and therefore the foundation of research this week should focus on those who dominate from tee to green. Putting on the links tracks isn’t the most challenging; therefore, players who excel tend to do so with their ball striking.

SG Approach– The course will give up plenty of birdie opportunities this week. Players who
dominate the approach plays stats should be favoured and you will likely have to go low to be in contention come Sunday.

Birdie or Better conversion – Traditionally not the strongest of fields going to post here, in what is a low-scoring event you may want players who have a proven track record of making plenty of birdies and who relish these low-scoring shootouts.

Par 5 Scoring – As mentioned, three different courses this week, and plenty of par 5’s in front of the players. Look for players who have a proven track record of converting par 5 opportunities as without doing so the chances of success are extremely slim.

SG Putting– Not the hardest test the players will face in 2022 when it comes to the greens this week. However, players who have proven their ability to perform on the links greens are favoured. When choosing your final portfolio look for players with a proven track record on these slightly slower and flat green surfaces.

Three Englishman happen to be the suggestions this week and the first on the list just has to be Tyrell Hatton. His course and event form speaks for itself and is mightily impressive. He has the best average score to par stats in the field and since his two missed cuts in 2014 and 2015, his form reads 1-1-2-15-2. He seems to thrive in this event no matter what his recent form indicates. Not to mention, he finished T11 in The Open at St Andrew’s. However, his current form gives further cause for optimism as he has two top 10s over his last five starts including a solo 8th place finish in the Italian Open last time out. In Italy, he ranked 14th SG: T2G and 13th SG: He is definitely trending towards another good performance here and hopefully he can be very competitive again this week. 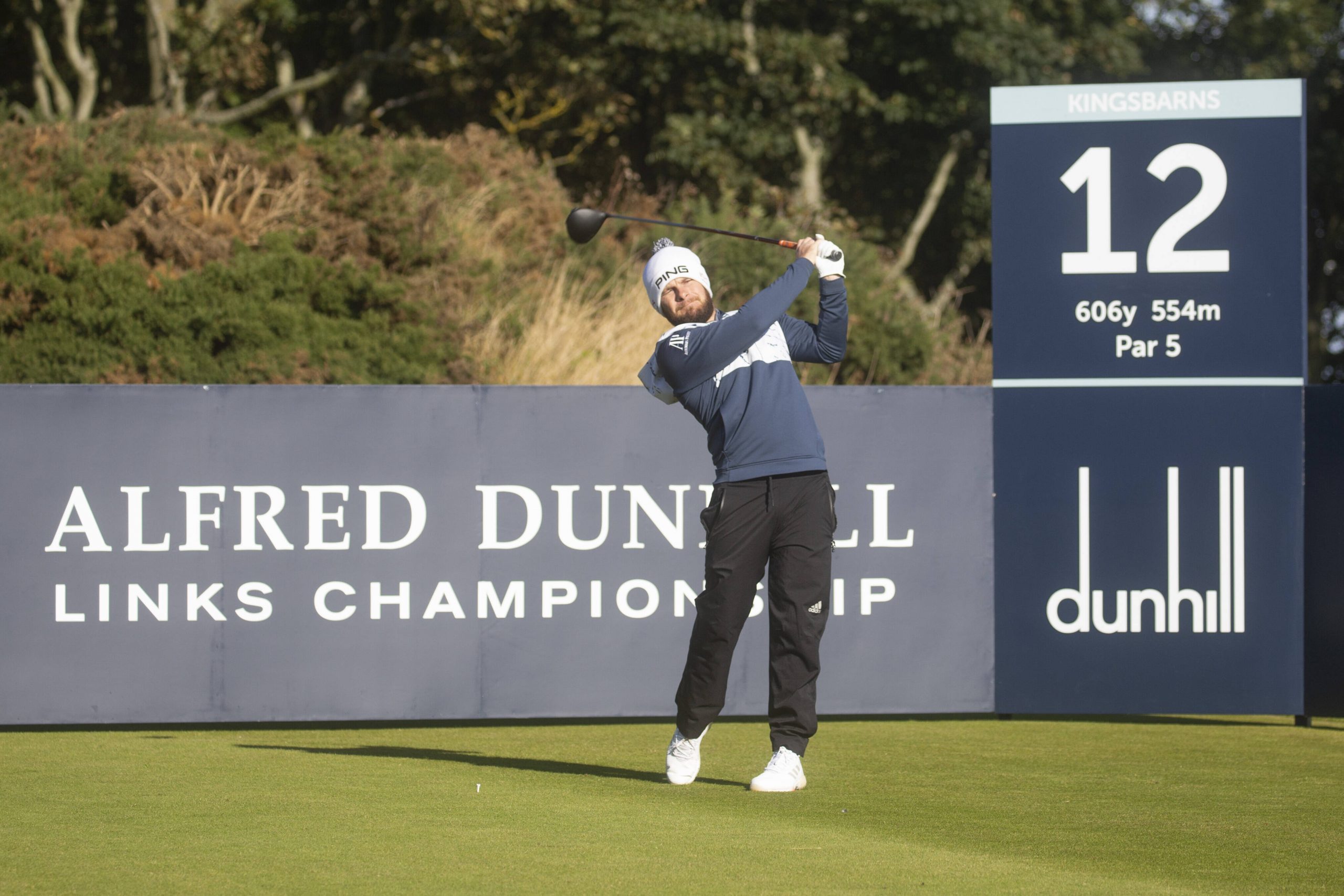 Next up is current world number 28 and links golf lover Tommy Fleetwood. It may be fair to say that he struggles to get over the line more often than not but he definitely caught the eye in the market this week. Another course and event specialist here, only once finishing outside the top 25. It is a little surprising how he has never won this event but that may change this week. He has gone through a bit of a rough spell personally this year with his mother passing away in the Summer but he may be able to draw strength from that personal loss at an event he seems to enjoy. He finished 4th in the Scottish Open and 4th the week after in the Open itself. Both were links tests and the old course at St Andrew’s plays host twice this week. He appears to have a solid chance this week.

Last on the list is another links golf fan, Matthew Jordan. He has not yet won on the DP World Tour but it wouldn’t be a huge shock if he was to go close very soon. He recently finished 4th in the Made in Himmerland where he ranked 7th SG: T2G and shot a nine-under 62 on Saturday. He followed that up with a top 25 finish at Wentworth and shot a 65 in the first round of that particular event. It would be good to see him put four solid rounds together and there is every chance he can do that on three links courses that he so played well in the 2019 version of this event when finishing in 5th place.