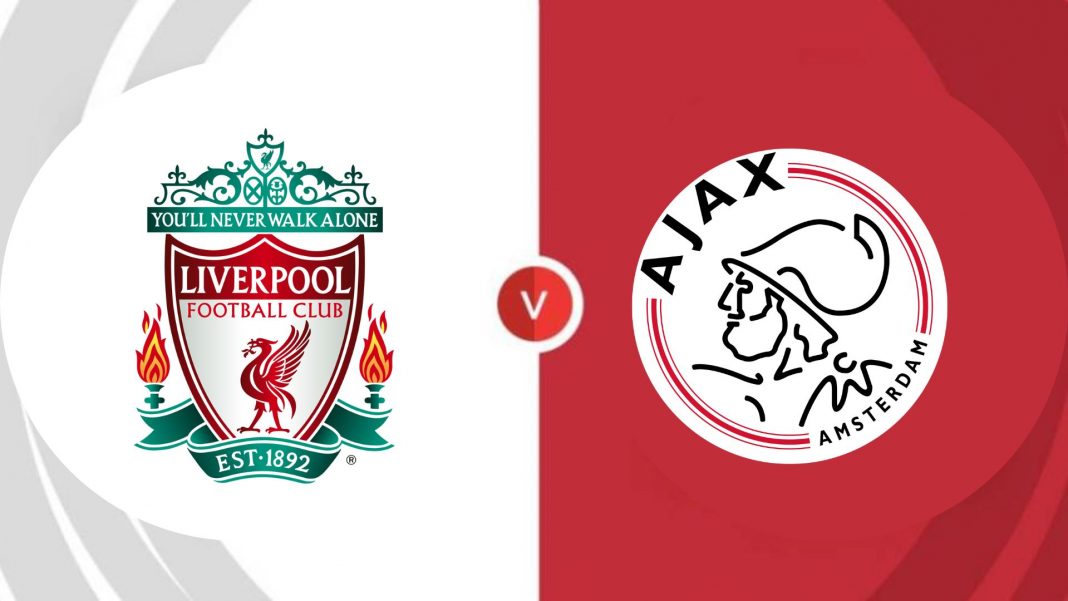 Another big night at Anfield where Liverpool will try and avoid back-to-back Champions League (UCL) defeats for the first time ever and having only lost their opening European home game twice in 46 matches (W35, D9) it’s still understandable why they come into this game as firm favourites. Ajax come here looking to keep their 7-game UCL winning run going and look like one of the hottest teams in Europe on current form.

Liverpool have only ever lost once to Dutch opposition (W10, D5) and that was to Ajax way back in And so, if they’re to top their group for the fourth season running they’ll have to quickly put last week’s defeat to Napoli firmly behind them and a win here will start put them back on track. However, it won’t be easy and in truth Liverpool were soundly beaten last week in that 4-1 defeat to Napoli which equalled their biggest ever UCL loss. If they are to turn things around then they will likely look to Luis Diaz for inspiration as five of his last seven goals have been scored here at Anfield. 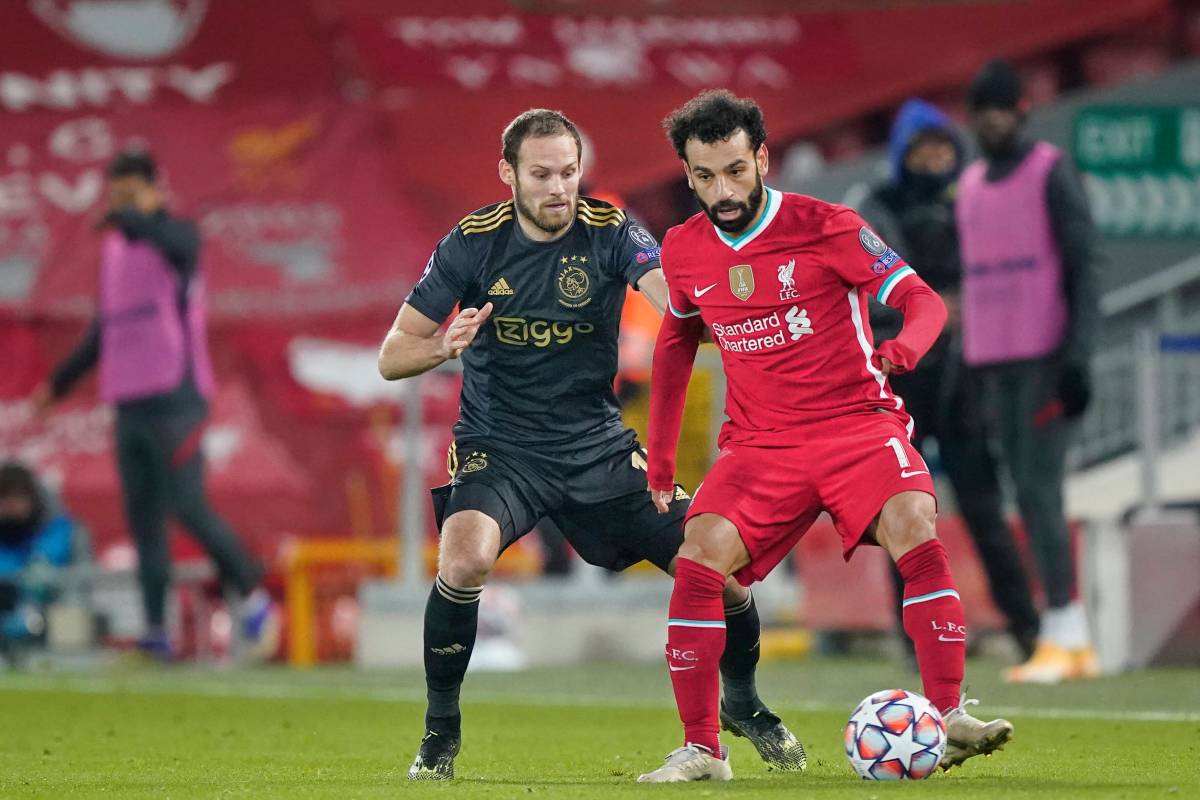 Although typically hard to beat on the road, Ajax do tend to find it difficult against English opponents losing four of their last five encounters against team from England. They are in outstanding form in their domestic league too, winning their last five matches in Holland without conceding and goal and they will hope to take that momentum with them to Anfield. The 4-0 drubbing of Rangers last week will surely only bolster confidence and add in the fact that they have now scored 25 goals in the last 7 games and it looks to be game on against Jurgen Klopp’s men.