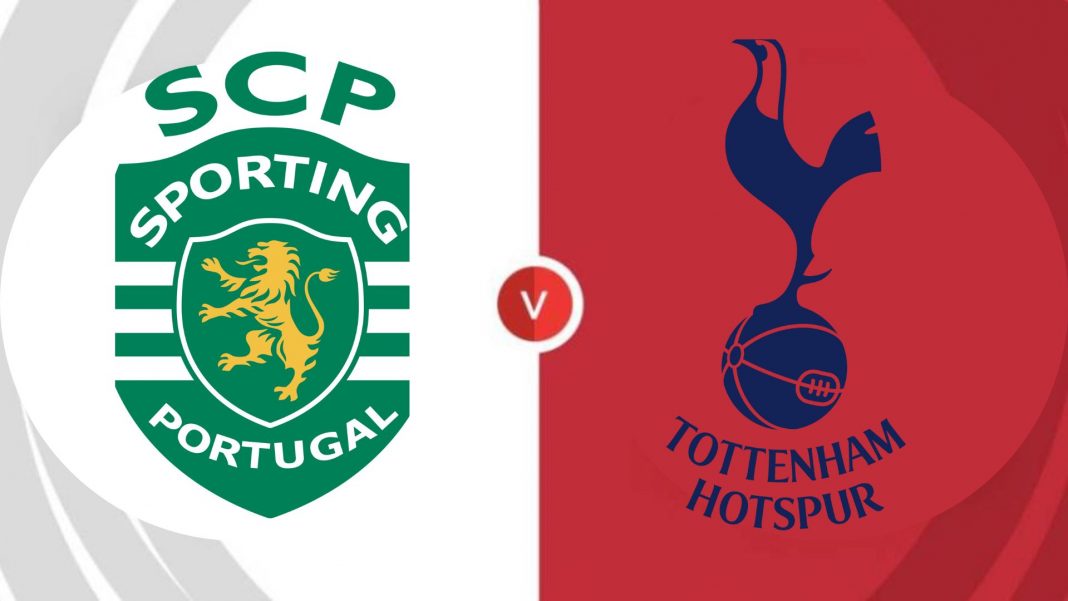 This Matchday 2 encounter from the Estadio Jose Alvalade stadium between the group’s top two teams is well set with Sporting sweeping away Frankfurt 0-3 and Tottenham beating Marseille 2-0 in the opening round of fixtures.

Sporting notched up a club-record 14 goals in their UCL group games last season and Ruben Amorim’s side boasts four wins, a draw and four defeats from their nine UCL games under his current tenure. They have scored three or more goals in all of those wins and yet conceded four or more goals in all of the losses. Star winger Nuno Santos is the dangerman having scored twice in his last three UCL matches and in total Sporting have failed to score in five of their last six defeats. 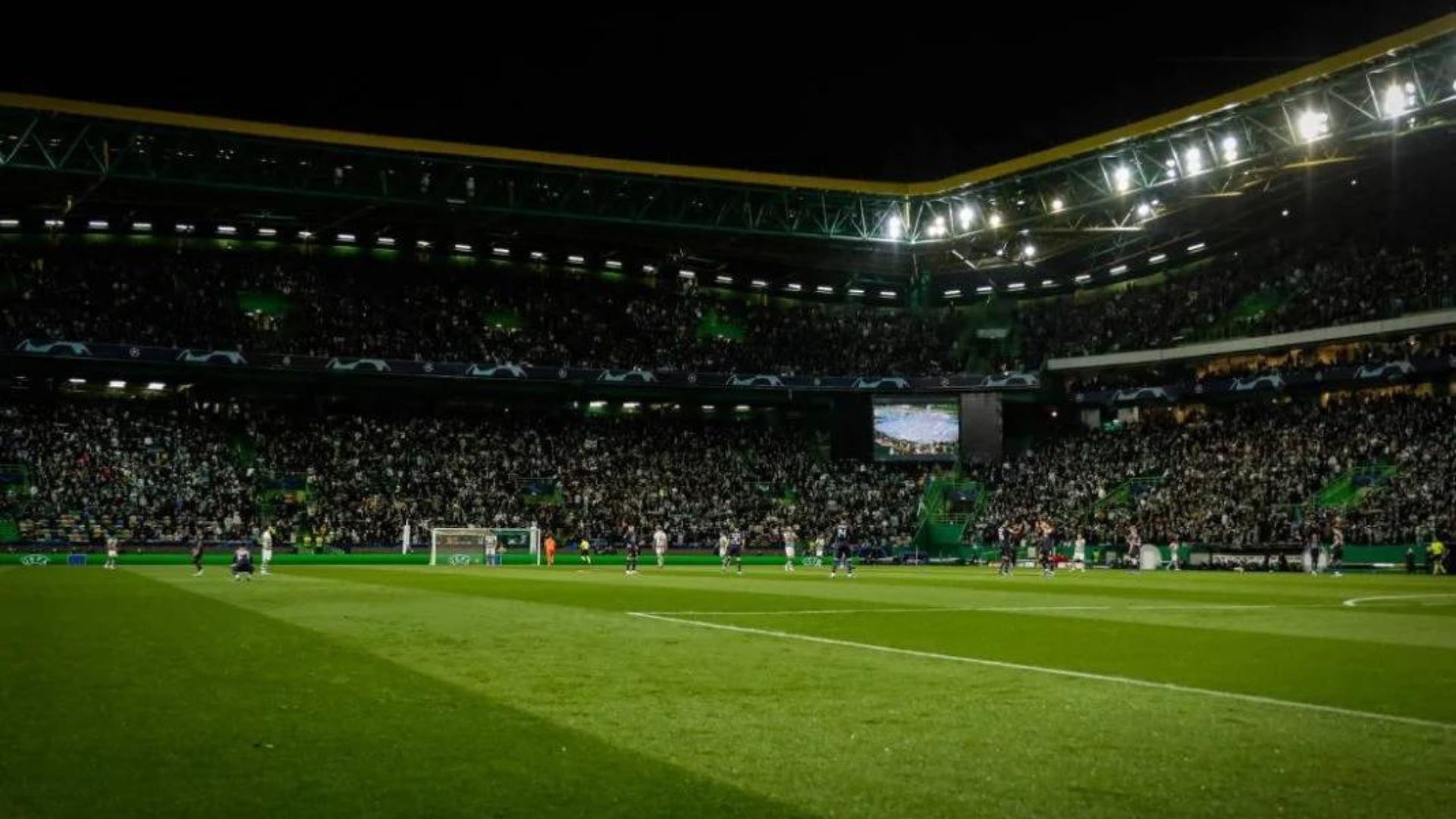 Tottenham remain unbeaten in their last thirteen matches but they did go down 1-0 away to Pacos de Ferreira the last time they visited Portugal. Richarlison signalled his arrival in the Champions League by scoring a brace against Marseille last week and he now provides genuine back-up to the Tottenham front line.

The stats suggest that there will be goals in the game but it could all be for one team as Tottenham are looking very strong under Antonio Conte’s expert guidance. An away win to nil looks a very likely option and with Harry Kane flying as always, there is every chance that he will add to his impressive tally in the Champions League.