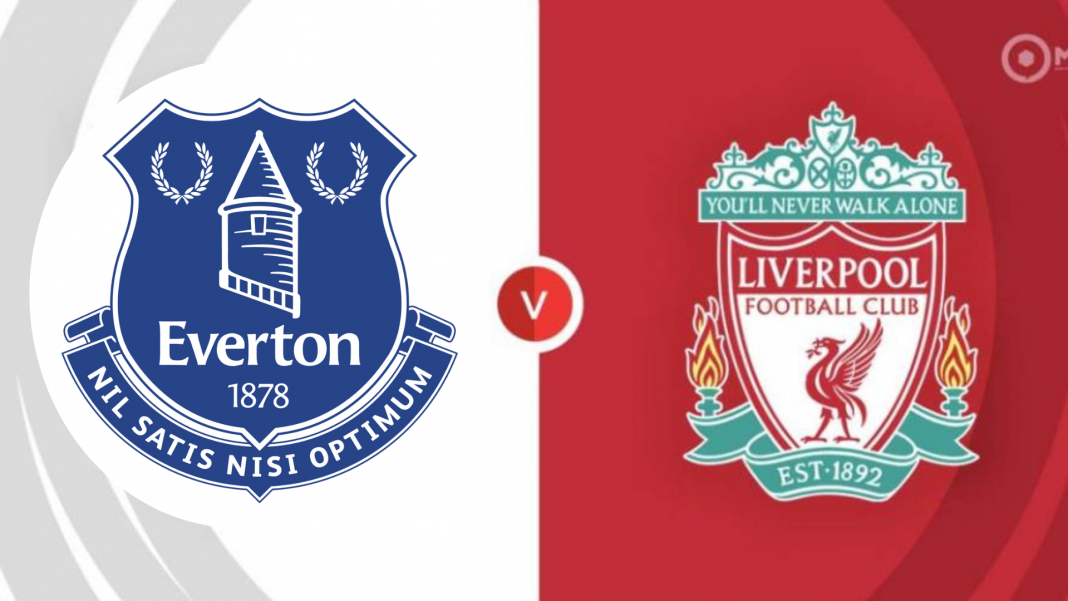 The Premier League (PL) weekend kicks off with the 292nd Merseyside Derby and Everton are still looking for their first win of the season (D3, L2). The blue half of Merseyside has only twice before opened a PL season with six consecutive winless matches. It’s not going to come easy against a Liverpool side who come here looking for their third win on the bounce and super high on energy and belief following a remarkable comeback win against Newcastle in midweek.

The Toffees have endured a sticky start to the season, losing their first two games and drawing the last three with consecutive 1-1 draws. They have managed to keep Anthony Gordon after fighting off sustained interest from Chelsea and they have also added Neil Maupay, James Garner and former player Idrissa Gueye to the squad.  Maupay should add an extra dimension up front the Blues as have netted only 4 times so far this season, with Gordon getting two of these goals against Brentford and Leeds respectively.  Even with these positives, Everton face a huge uphill task this weekend.

With Liverpool also starting indifferently (W2, D2, L1), the Reds will want to build on a couple of big and important home wins against Bournemouth 9-0, where Firmino put in a man of the match performance by scoring twice and recording a hat-trick of assists.  And also they will want to build on the dramatic midweek win against Newcastle, where they snatched the game with a 98th-minute winner from super sub Fabio Carvalho.  Goals have been scored in both halves in 7 of Liverpool’s last 8 away games and Firmino has scored 12 of his last 14 goals in the second half of those matches. Plenty of spice and goals are expected from the lunchtime showdown. 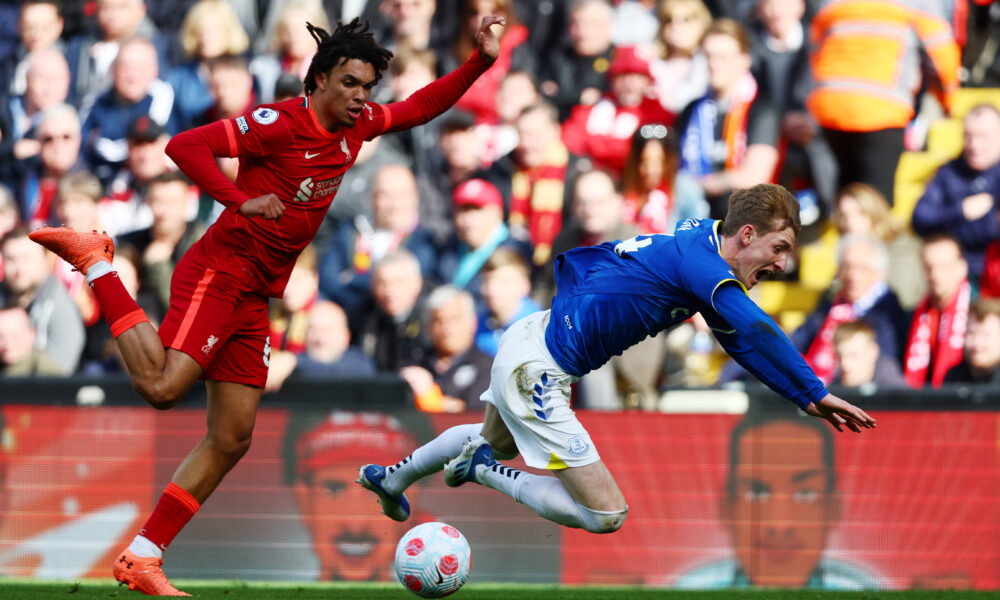 * Everton have won only once in the previous 26 H2Hs

* Liverpool have scored 15 times so far this season