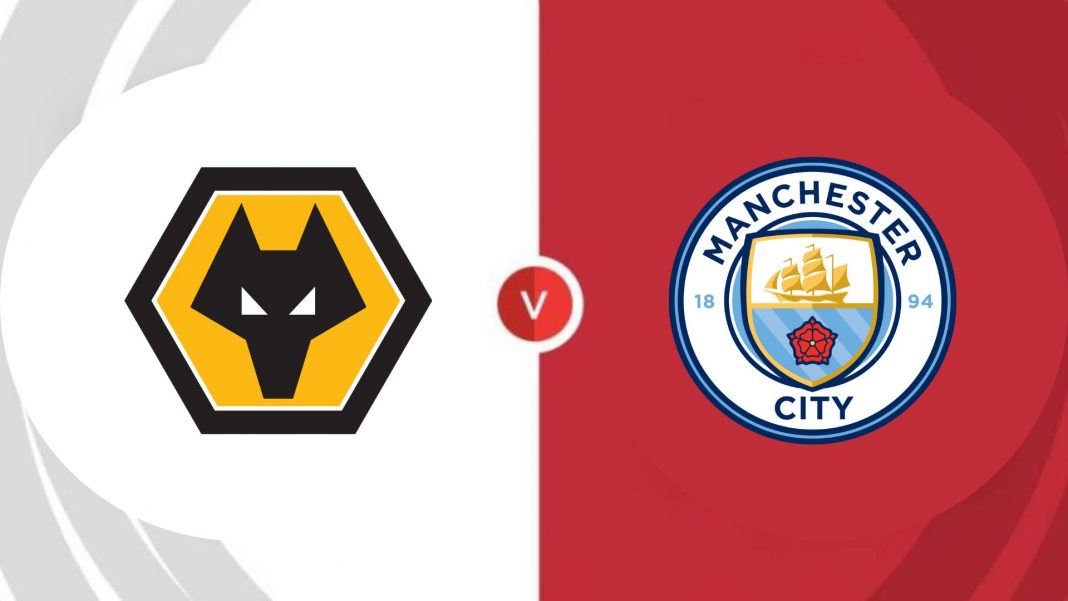 While the game itself should provide plenty of drama, it’s the return of Diego Costa to the Premier League which will undoubtedly acts as the predominant subplot.

The former Chelsea striker completed his free transfer last week and is expected to make his debut against the ‘Cityzens,’ with the club’s first-choice striker Sasa Kalajdzic out of action.

Costa against Erling Haaland is not a clash we could ever envisage at the start of the season, though the combination of the Spaniard’s unpredictability and the Norwegian’s recent brilliance could result in a goal fest.

Recent games between these two teams have certainly delivered plenty of goalmouth action, with 26 goals scored across their last seven meetings.

While most of those efforts have been scored by City, Wolves shouldn’t be underestimated following a strong defensive start to the season.

No team in the Premier League has conceded fewer goals than Bruno Lage’s side, who have let in a mere four efforts.

While keeping goals out has not been a problem, Wolves have struggled at the other end of the field, scoring just three goals from their opening six games. 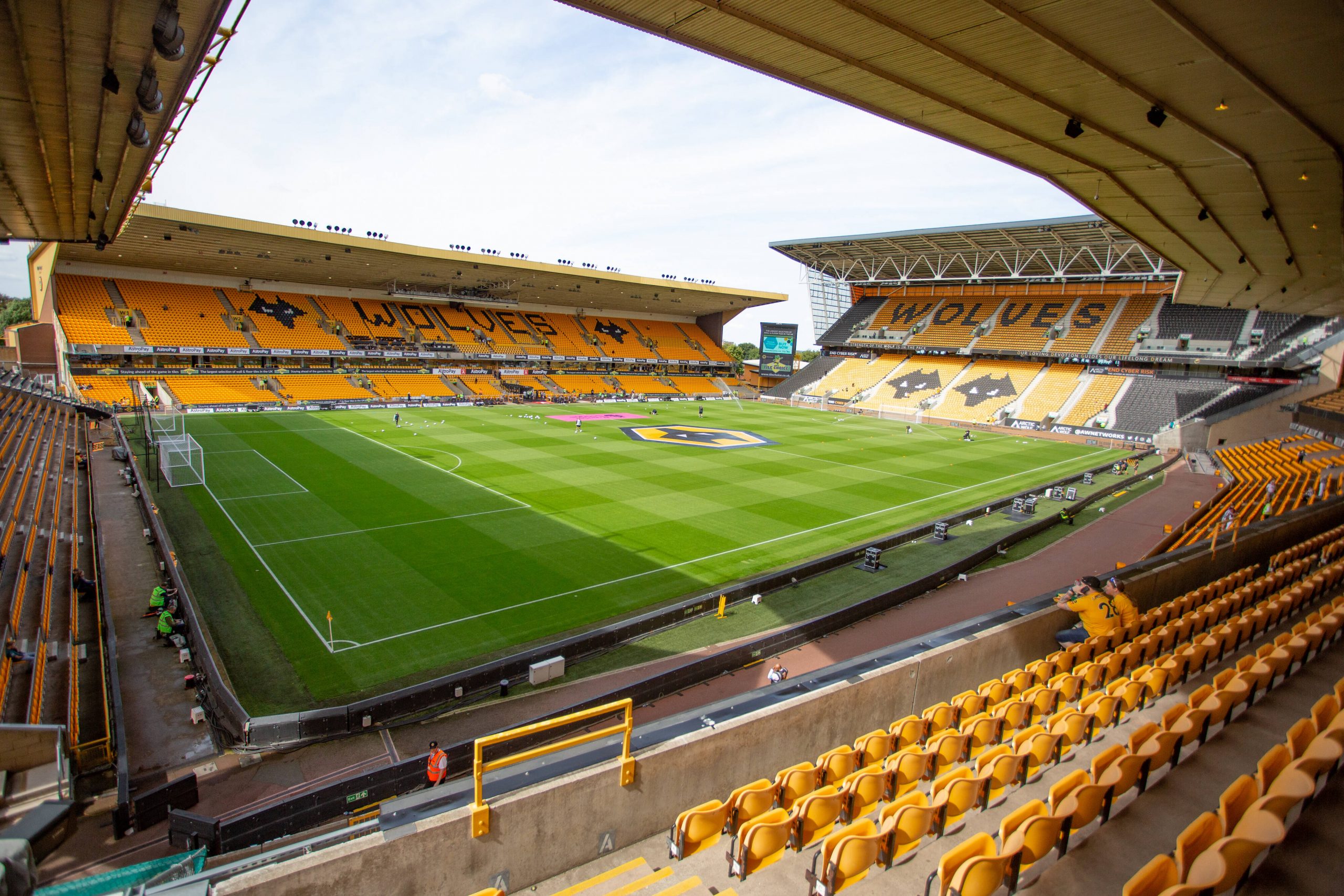 Despite this, Lage’s men have been able to accumulate six points this season and they enter the weekend on the back of a three-match unbeaten run.

City, on the other hand, have been pretty ruthless since their Community Shield defeat against Liverpool. Pep Guardiola’s men are unbeaten in nine games across all competitions and will arrive at Molineux having picked up back-to-back victories in the Champions League.

However, it’s not all bad news for Wolves. In fact, City have shown signs of fragility throughout the season. Conceding three goals against Newcastle, two goals against Crystal Palace and having to produce a late comeback against Borussia Dortmund would suggest Guardiola’s side are not firing on all cylinders just yet.

With that in mind, our best bet ahead of Saturday’s clash is to back City to win and both teams to score.

– Wolves also have the weakest attack having scored just 3 goals

– Erling Haaland is the PL top scorer with 10 goals

– Wolves are unbeaten at home in 5 games

– Both teams to score – yes