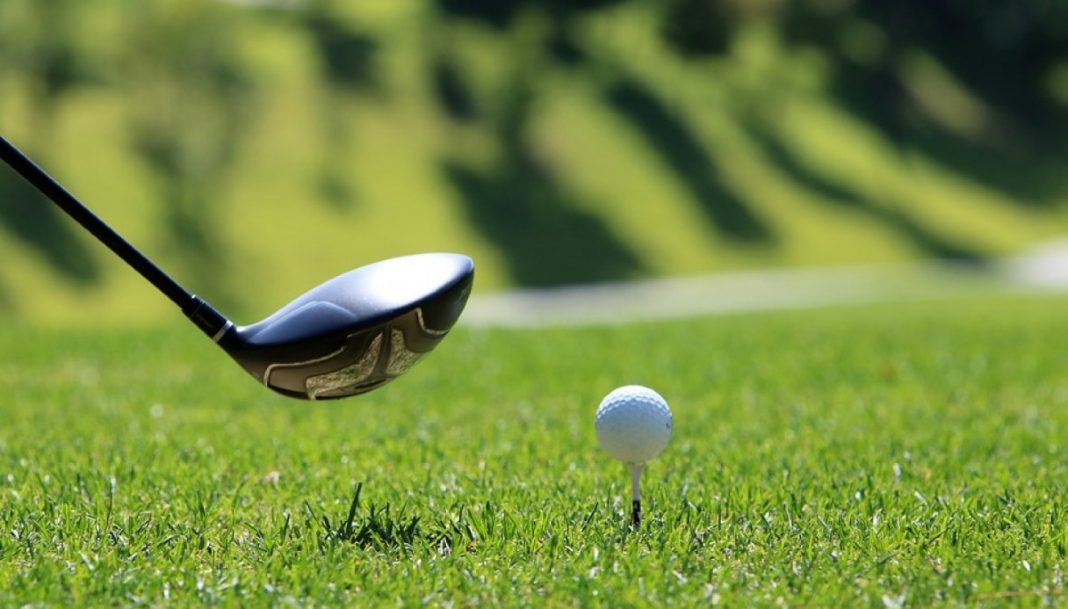 After the whitewash that took place at the Presidents Cup last week, the action moves on to a full-field PGA Tour event in the heart of Jackson, Mississippi.

The Country Club of Jackson is hosting the Sanderson Farm Championship. The course first opened in 1914 and has had several renovations since then. John Fought, who redesigned the course in 2008, is responsible for the present layout. He was influenced by Donald Ross, so it is a course that isn’t the most aesthetically challenging, but requires accuracy from close range, particularly around the greens.

The course is a Par 72 with a total length of 7,461 yards. Expect to see plenty of birdies as attacking golf is a must here. A winning score of 20 under par or better could be expected and last year’s winner Sam Burns shot 22 under par when taking home the prize. Three of the last six winners have had to reach 20 under par to get the job done and this is something to definitely consider when building your portfolio.

Driving distance was the key to a high finish last year and it will be of key importance again this year along with putting on Bermuda greens, so keep all of this in mind when selecting your choices. 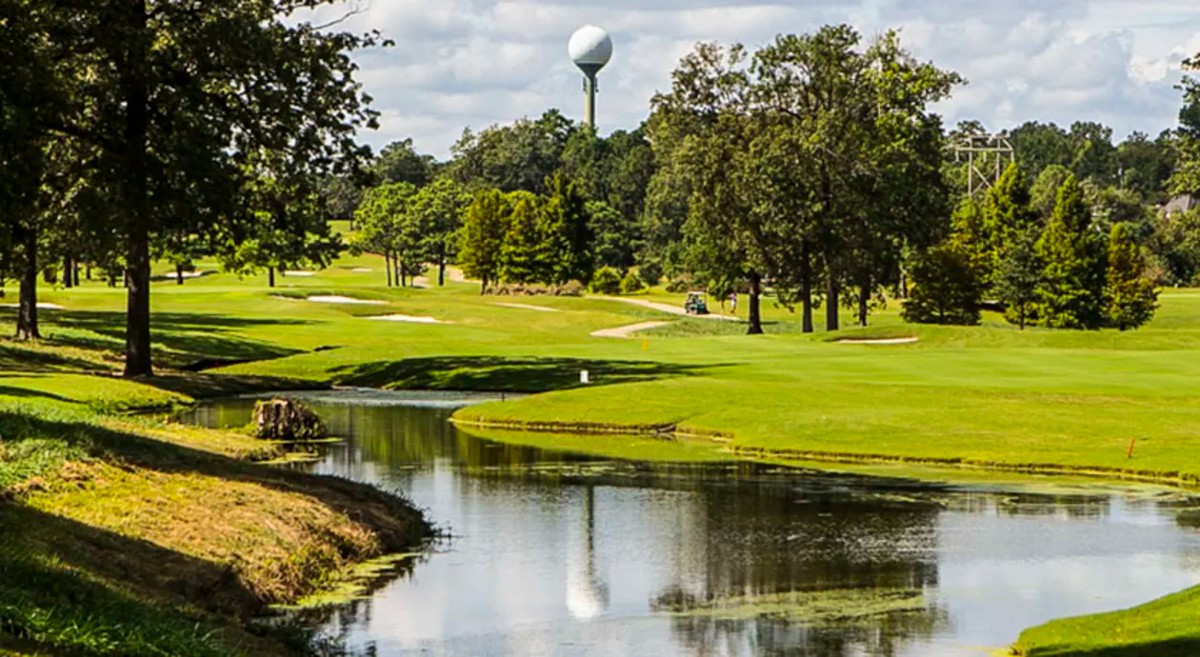 Driving Distance – Both long hitters and short hitters can win this event and the course doesn’t punish those who are slightly wayward off the tee too much. Therefore look for players with strong driving distance stats behind them.

Birdies or Better % – Traditionally not the strongest of fields going to post here and you may want players who have a proven track record of making plenty of birdies and who relish these low-scoring shootouts. Previous champions like Champ, Munoz and Burns all are renowned for their birdie-making ability and their aggressive style of golf.

Par 4 Scoring 400-450 yards – Six holes fall within this range and therefore it pays dividends to consider players who can take advantage of the short to medium par 4’s.

GIR – Given the importance of putting this week it makes sense to consider players who are hitting plenty of greens in regulation and therefore giving themselves plenty of outside birdie looks and the chance to roll in plenty of putts.

Putting – When looking at the data it is very clear that putting at The Sanderson Farm is of significant importance. This week it may pay to look for players that show a tendency to putt well on the Bermudagrass greens. In addition, it is also noted that the green speed here is often on the fast side. 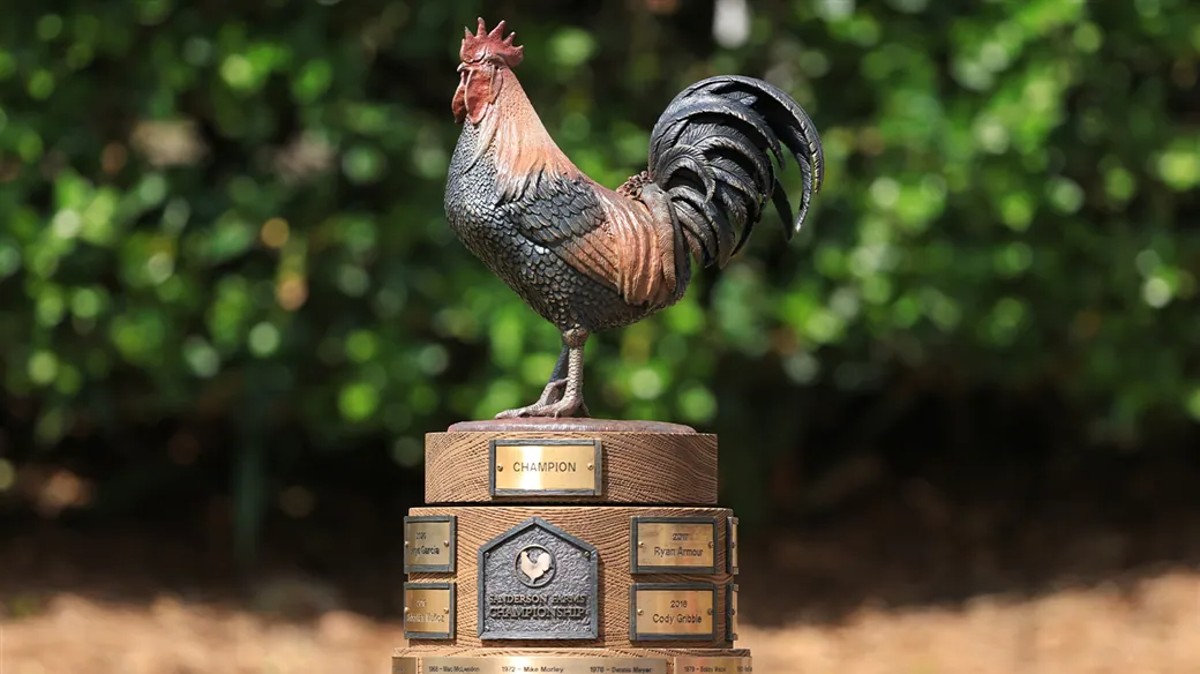 The forgotten man, this chap is a serious player who is recovering from an injury-hit 2022 season. Started the 2023 season with a solid top 10 at The Fortinet Championship, shooting his best round on Day 4.
He’s the class act in this field and only 18 months ago would have been in the top 5 in the betting. Putts superbly on the Bermudagrass surfaces he faces this week. 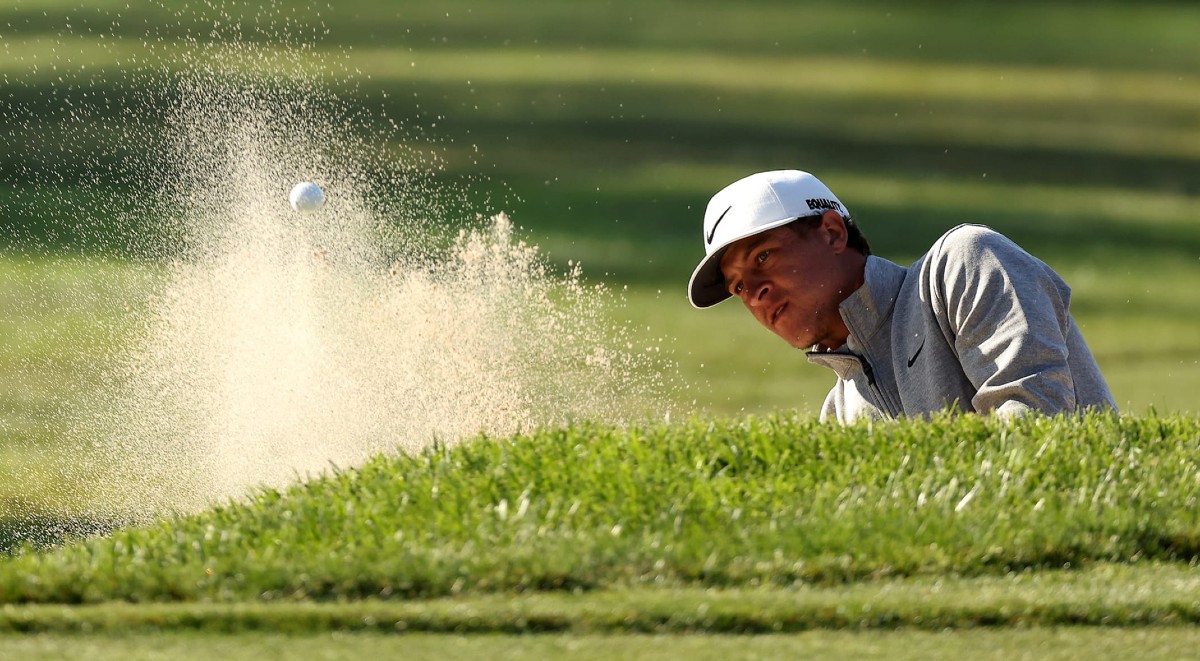 Fresh from a break to work on his driving, we may expect a huge performance from him this week. A super driver of the ball who consistently gains strokes Off The Tee, which is an important factor here this week.
Possesses an underrated short game, ranking in the top 20% of the field for SG Scrambling and SG Around the green. Gained strokes putting in 3 of his last 4 events.

His best season on the tour last year, he will be looking to start the season well by claiming
victory. A superb T2G player, the bedrock of his game. He puts well on the Bermudagrass surfaces he faces this week.

Supporting stats as above