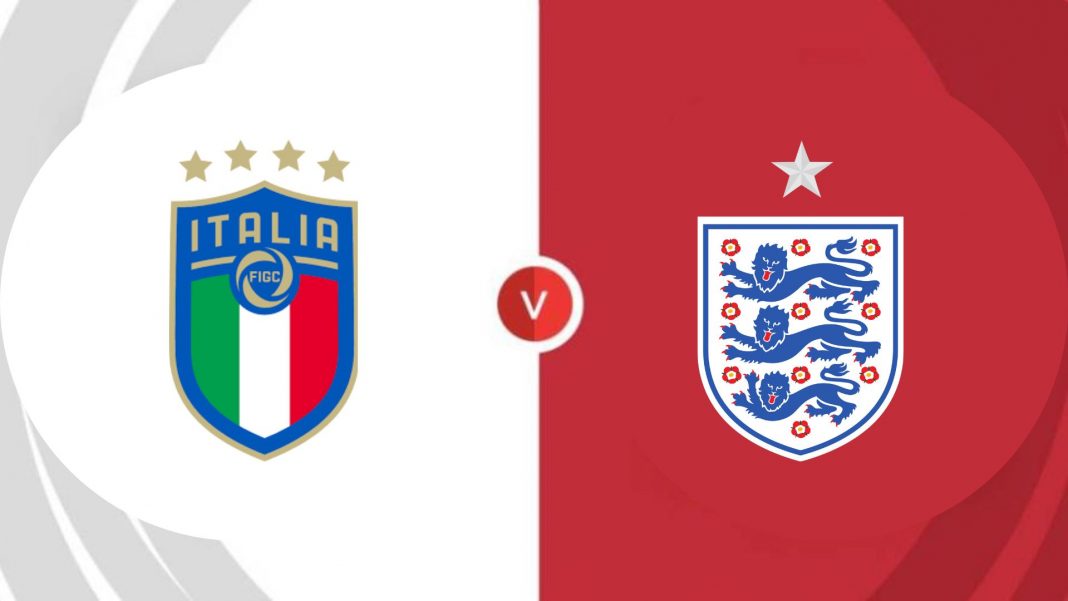 World Cup preparations won’t be the only thing on Gareth Southgate’s mind as the England boss looks ahead to Friday’s UEFA Nations League clash with Italy. England’s previous nternational break was nothing short of disastrous as the Three Lions backed up draws against Germany and Italy with an embarrassing 4-0 home defeat against Hungary. With less than 60 days left until the start of the 2022 World Cup, England have two more tests remaining – starting with a trip to the San Siro.

While tournament preparations will undoubtedly take precedence, Southgate will also have to consider his team’s position in the Nations League standings. Having picked up just two points from their opening four games, a defeat in Milan would result in relegation for an England side currently bottom of their group. In order to avoid such an outcome, the Three Lions will have to rediscover their goalscoring prowess. England have scored just one goal in four games, with that sole effort coming through a Harry Kane penalty.

Defensively, there hasn’t been much to shout about either. Six goals conceded in four games is not great going for a side hoping to make a splash in Qatar. Italy, who are also struggling for results, have issues of their own to consider. Roberto Mancini’s side have entered a transitional phase following their European Championship triumph, and it’s fair to say they’re in far from steady waters. Italy, who once held a fierce defensive reputation, have conceded 12 goals from their last six games – including five in a recent 5-2 thrashing away in Germany. 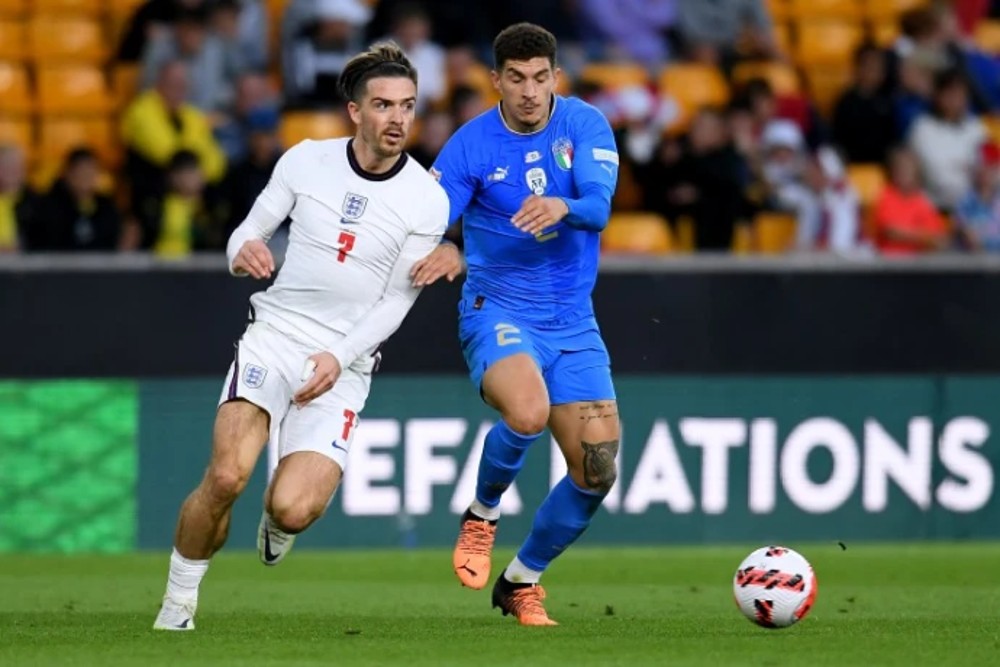 Considering the Italians failed to qualify for the World Cup, expect them to take this Nations League encounter seriously. That, in turn, may not bode well for an England side which could tinker with their line-up in their penultimate test before Qatar. The Three Lions will also have to overcome a five-match winless run against Gli Azzurri. England’s last victory over the Italians came in 2012, with Kyle Walker being the only player remaining from that side.

Interestingly, the Three Lions have only ever won two games away in Italy – the most recent one coming in 1961 with Gerry Hitchens scoring a brace in a 3-2 victory in Rome. With both teams currently out of form, don’t expect to see a similar goal fest on Friday. On the contrary, our recommendation is to back the under 2.5 goals bet.