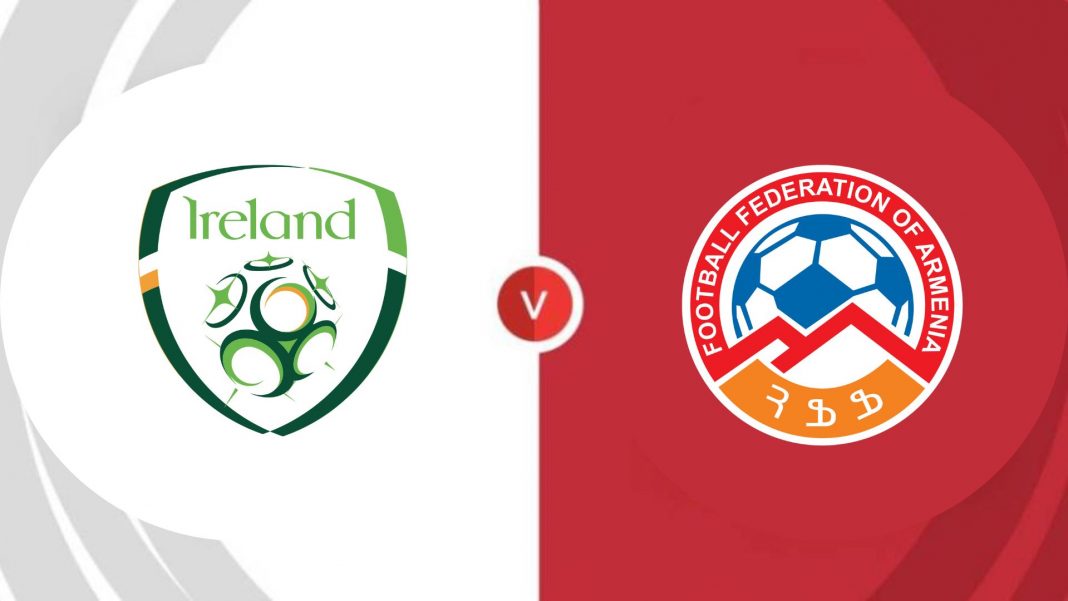 Republic of Ireland head into Tuesday’s game against Armenia knowing that a defeat will send them down into the third tier of the UEFA Nations League. Stephen Kenny’s side have endured a woeful run in the competition, having picked up a mere four points from five games. Their only victory came in June, during a home clash with group leaders Scotland. Interestingly, that was one of just three wins that Ireland have enjoyed over their last 24 competitive outings. As things stand, Kenny boasts one of the worst records in recent Irish football history having won just six of his 28 games in charge. Ireland sit just one point above Armenia in the standings, though past results would suggest that the hosts could be forced into a close encounter.
When the two sides last met, it was Armenia who held out for a 1-0 victory – their only competitive win since March 2021. Ireland won the other two recent meetings, though both were decided by a slender one-goal margin. In fact, four of Ireland’s last six international outings have been won and lost by a single goal. Despite the growing feeling of gloom around Kenny’s side, they remain big favourites ahead of Tuesday’s encounter. That is mainly down to the fact that Armenia are in the midst of a rotten run of form. Joaquin Caparros’ side have not only lost four games on the trot, but they’ve also conceded 14 goals during that run and scored just once. To make matters worse, they haven’t won away in nine games, with their last victory on the road coming against Liechtenstein in March 2021. 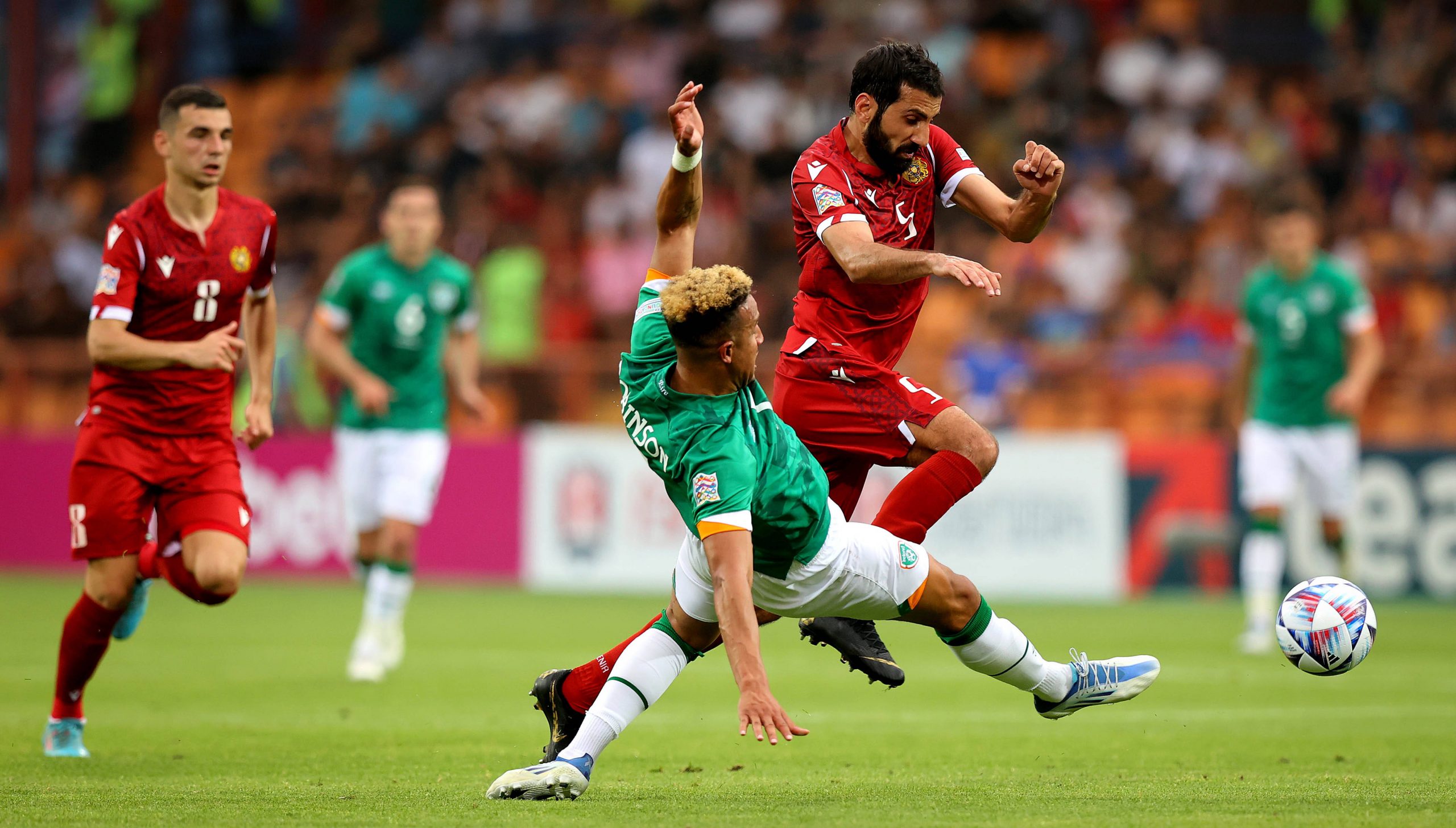 Bearing everything in mind, Ireland are the ones to back – though perhaps not in the outright market. Considering Kenny’s men have scored just five goals in the Nations League this season, backing a -1 handicap may not sound too promising. However, with Ireland playing on home soil against a woefully underwhelming opponent, there’s no better time for the hosts to finally make a breakthrough. Ireland boast a solid home record having only lost three of their last 19 games. In recent years, the likes of Belgium, Portugal and Serbia have all failed to leave Dublin with wins. Armenia may have got the better of their opponents in Yerevan, though doing the same on the road is a whole different proposition.