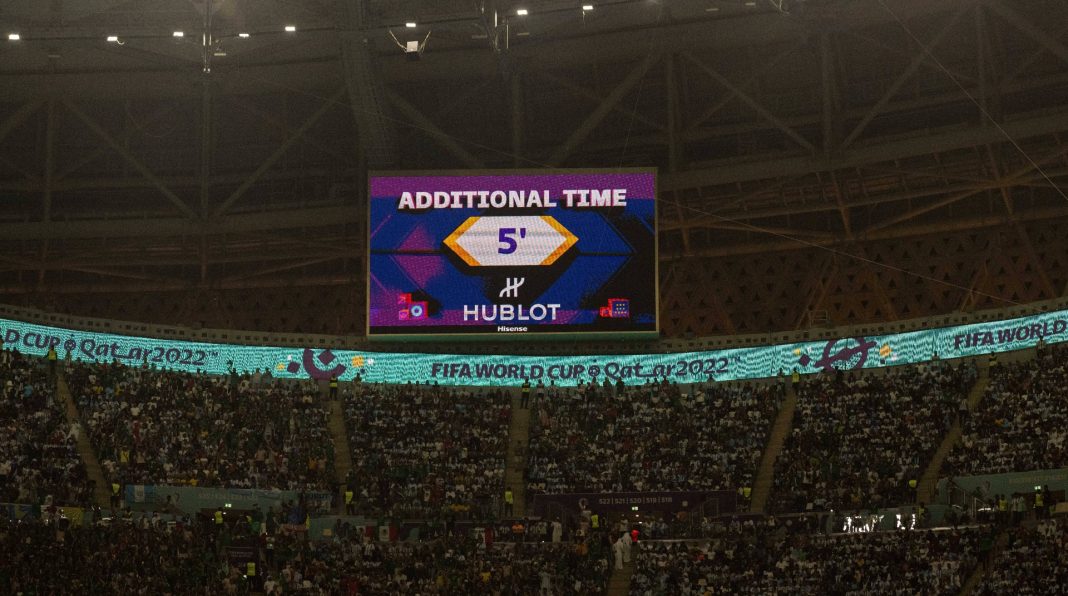 Japan’s extraordinary journey through the 2022 World Cup continues on Monday when they take on Croatia in the round of 16. Hajime Moriyasu’s side were given little hope at the start of the tournament after being drawn in the same group as Spain and Germany.

Despite the size of the challenge, Japan shocked the world by beating both of the European heavy weights to finish top of their World Cup group. The prize for Japan is a knockout stage clash with Croatia – just their fourth round-of-16 appearance.

While the Samurai Blue have never won a match at this stage of the tournament, it would be hard to dismiss Moriyasu’s men considering how efficient they have been. Japan had just three shots on target in their 2-1 win over Germany and enjoyed just 26% of possession.

The story was repeated against Spain as the Asian outfit once again produced three shots on target but only enjoyed 18% possession in their 2-1 victory – a World Cup record. If Japan are to reach their first quarter-final, they will need to replicate that same level of efficiency against a rigid Croatian side. 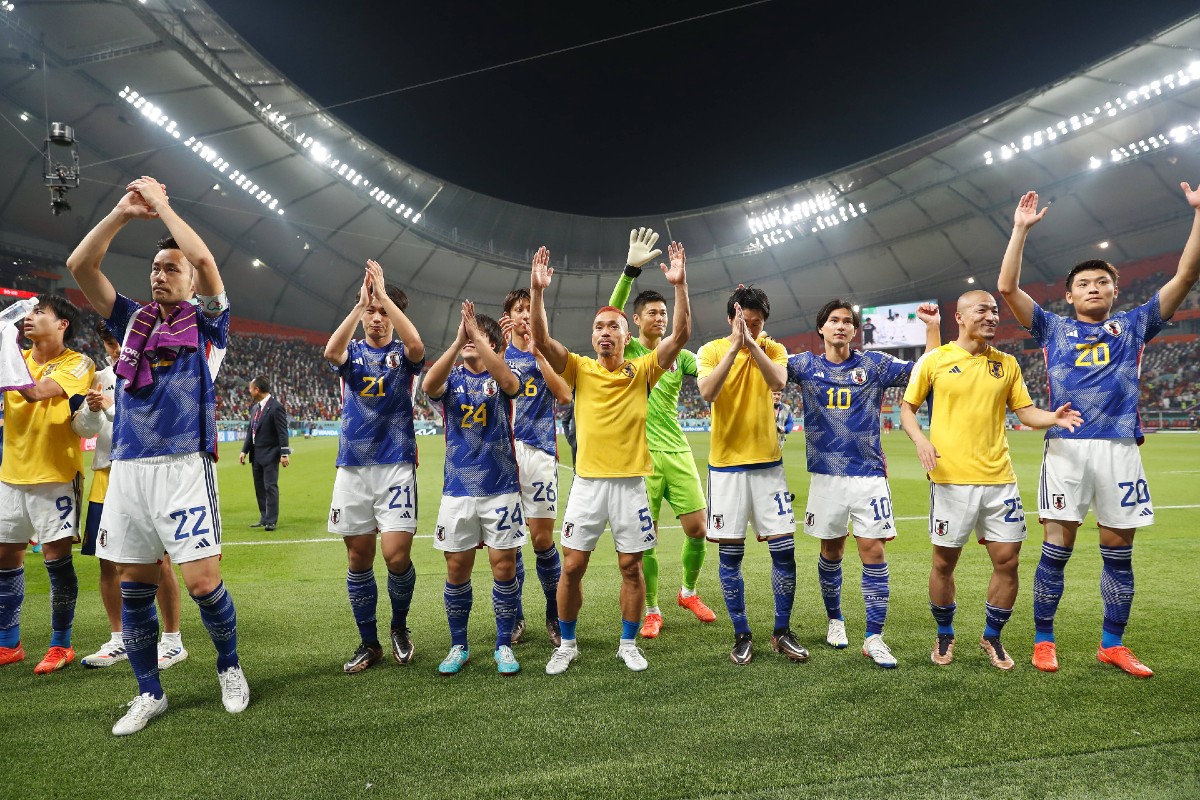 While not exactly blessed in youth, the Croats are in great form and boast a solid defensive record. Head coach Zlatko Dalic has watched his side keep two clean sheets in the group stage. What’s more, they have conceded just four goals in their last eight competitive outings. Croatia have lost one of their last 19 games and considering they reached the final four years ago; they certainly boast enough tournament experience to give any nation a run for their money.

If there’s one thing we can count on in this fixture, it’s drama. Croatia’s last round-of-16 appearance at a major tournament came at the 2021 European Championships, which saw them lose 5-3 to Spain after extra-time. If that wasn’t enough, three of Croatia’s four knockout games at the 2018 World Cup all went to extra-time, with two of those being determined on penalties.

Whilst penalties or extra-time may not be needed on this occasion, we should be in for another close encounter here, though the European outfit should progress. The recommendation is to back Croatia to win by a one-goal margin with under 2.5 goals being another enticing option.

Spain kicked off their World Cup campaign in devastating fashion as they thrashed Costa Rica 7-0 in a statement-making display. However, Luis Enrique’s men have since gone off the boil and followed up their 1-1 draw against Germany with a shock 2-1 defeat to Japan. That loss condemned the Spaniards to second place in the group, though that is not necessarily a bad thing.

Their failure to win the group meant Spain avoided a knockout clash with 2018 runners-up Croatia and will instead take on Group F winners Morocco. The African outfit have produced one of the surprises of the tournament by topping a group which included Croatia and Belgium. A 2-0 victory over the Red Devils and a 2-1 win against Canada confirmed Morocco’s spot in the round of 16 for just the second time in their history. 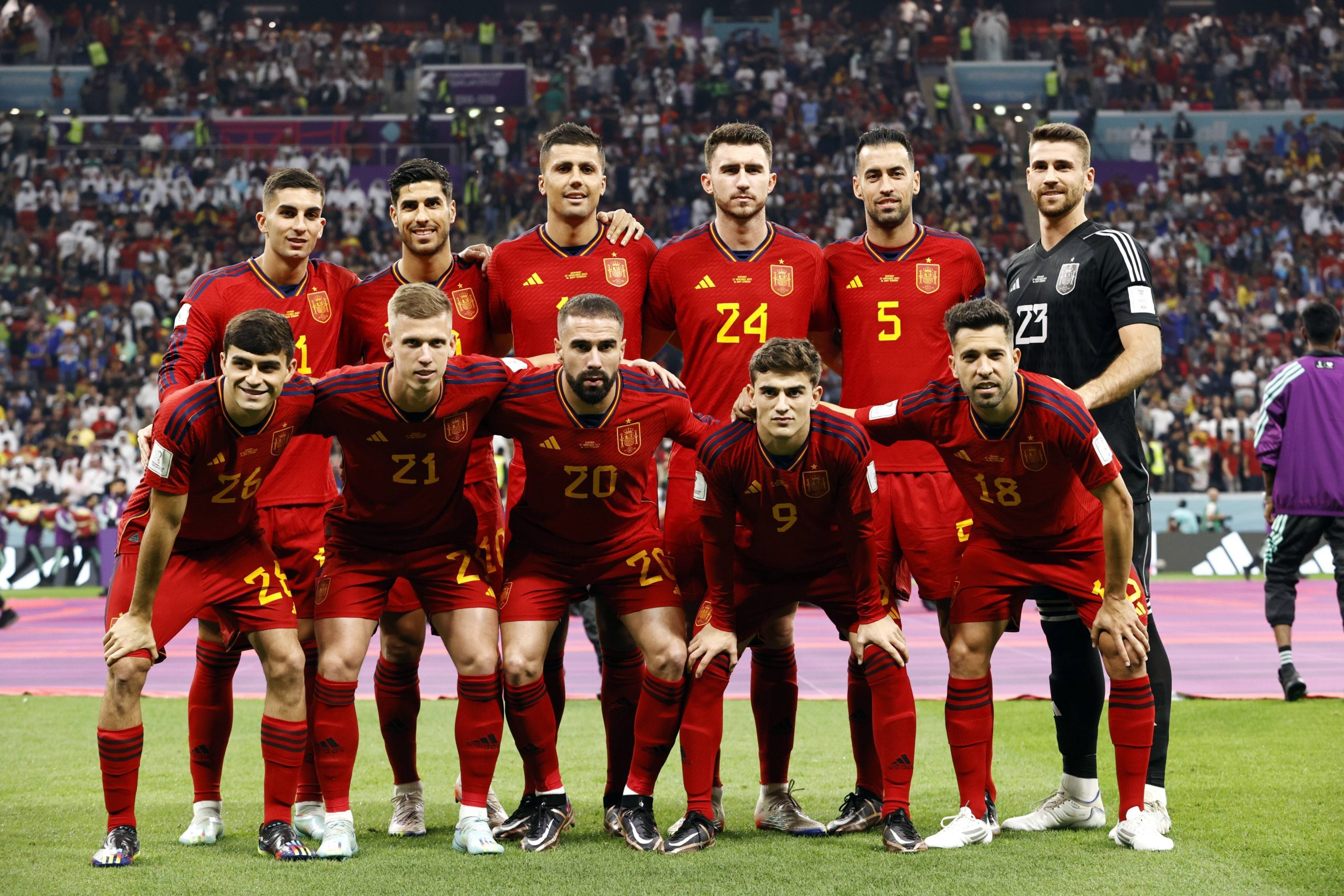 Walid Regragui’s side will be huge underdogs for their clash with the 2010 World Cup champions, though that doesn’t mean we can easily dismiss The Atlas Lions. Morocco are in scintillating form having gone unbeaten in 12 competitive outings. What’s more, the African side have conceded just one goal in seven fixtures – including international friendlies.

The Spaniards have also enjoyed an upswing in results this year and have lost just two of their last 14 games. Enrique has a wealth of talent and quality in his squad, though the major area of concern is the lack of experience. La Roja boast the fourth-youngest team in the tournament, with the average age being 25.6.

The Spaniards are clearly building a team for the future, though that’s not to say they can’t challenge for medals in 2022. Whilst their loss to Japan is a tad worrying, Spain will return to their strongest line-up for the Morocco clash, meaning they should have enough quality to see off their African counterparts.

The recommendation here is to back the European outfit to pick up a 1-2 victory in the correct score market.

In the pre-tournament guide, the suggestion was that Switzerland could be considered a World Cup dark horses. And Murat Yakin’s men have delivered so far, edging through a group including Brazil, Serbia and Cameroon.

Ahead of the tournament the suggestion was that the Swiss “have a dependable backline of Ricardo Rodriguez, Fabian Schar and Manuel Akanji as well as keeper Yann Sommer, who kept six clean sheets in qualifying”. And that has proved to be largely correct. They kept a clean sheet vs Cameroon, conceded just once against Brazil and were then 3-2 victors over Serbia in what was essentially a knockout game with a context greater than sport. 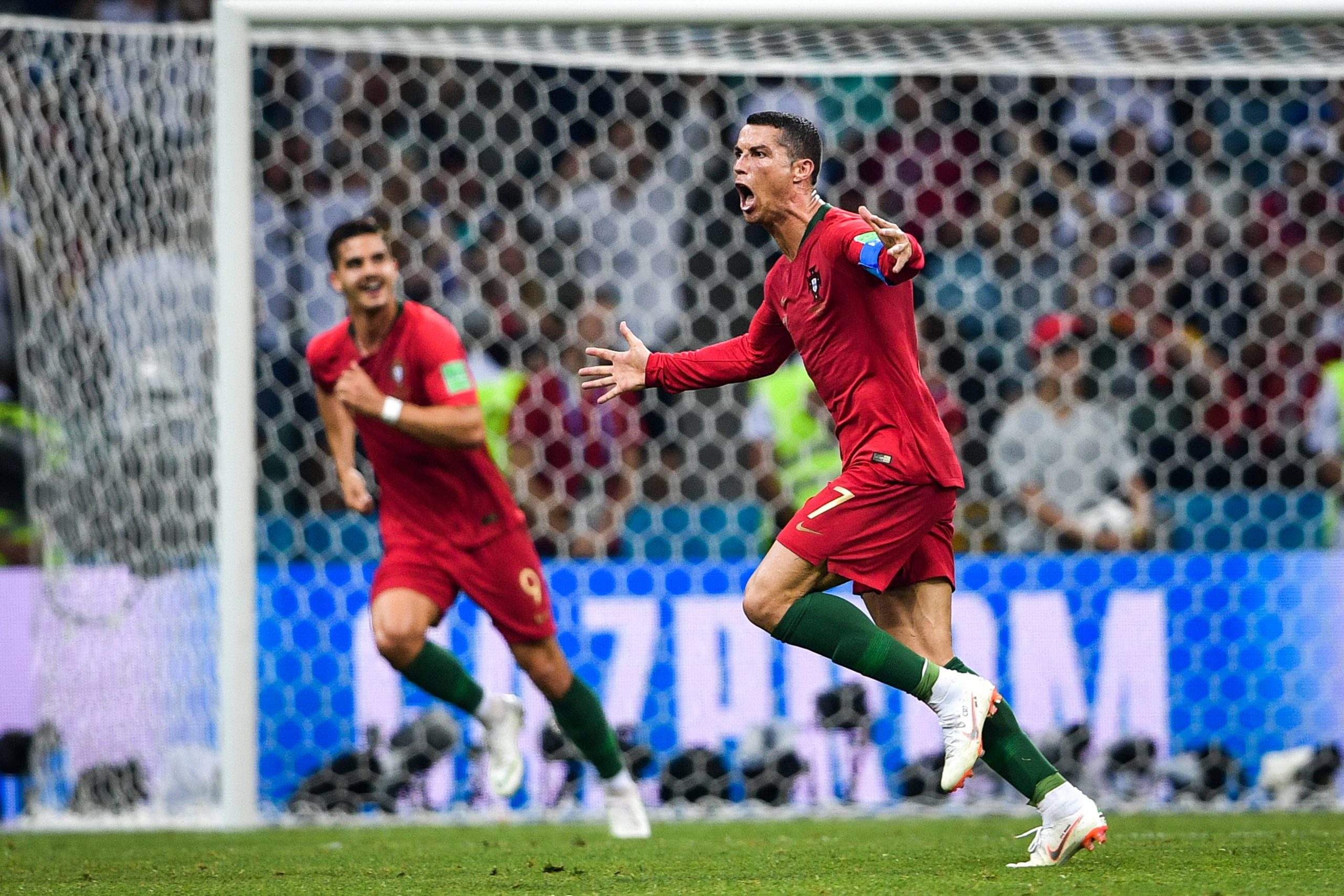 A possible quarter-final with Spain is on the agenda for the Swiss if they can edge out Portugal on Tuesday night and their defensive line will have to be at their best. Yakin’s men have been solid and robust, as expected, and they could prove difficult for Portugal to break down.

The last group win versus Serbia was a game which ebbed and flowed with both teams showing plenty of attacking intent. There was added spice to the encounter due to the political tension between the two countries and the Portugal clash is much more likely to resemble the Brazil game than the end-to-end flow which took place in the 3-2 win over Serbia.

The Swiss showed up well against Brazil and the tournament favourites had to rely on a late Casemiro goal to earn them victory. A similarly cautious approach is expected against a Portugal side, who have shown their defensive vulnerability against Ghana and South Korea.
The Swiss have not been fluent in attack and have managed only 18 goal attempts from inside the penalty area, but Portugal have attempted only 16 themselves so far.

Portugal have scored six goals and have yet to convince that they are capable of going deep into the tournament. Still they are fancied by many to get the job done here against the Swiss.

However it could just be that Switzerland may repel everything that Portugal have to offer and in Breel Embolo, Xherdan Shaqiri and Ruben Vargas they have potential match winners who could swing the tie their way.