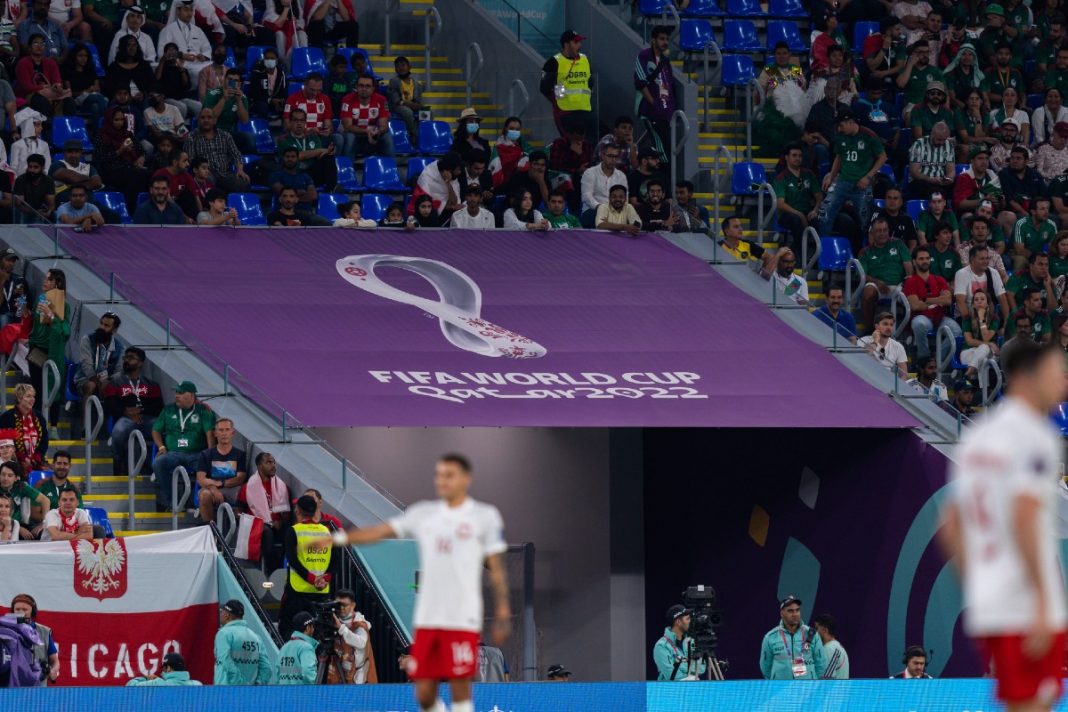 Forget the perception that this is a European powerhouse against minnows from across the pond.

The moneymen rate USA as general 7/2 shots, while the Dutch are even money. But this is a World Cup round-of-16 clash that could provide another big shock. The Netherlands have been far from impressive to date, while the USA have been bubbling along nicely after finishing second in Group B to England.

Gregg Berhalter’s men have conceded just once in three games and impressively kept England at bay in the second group game. Their energetic closing down caused England problems and Berhalter will likely demand another dynamic pressing performance.

In Christian Pulisic they possess a player who can win them the game, but it could well be that their midfield trio of Yunus Musah, Weston McKennie and Tyler Adams which sets the tone against Louis van Gaal’s men.

The Dutch midfield has struggled to function well so far and Van Gaal has used a number of options and formations in search of the right formula. The Netherlands have failed to get their attack going too and the wins over Senegal and Qatar were lacklustre. Hosts Qatar were proven to be out of their depth, while they had to rely on two late goals against Senegal, who had threatened throughout.

Van Gaal’s men have offered just 15 attempts at goal from inside the penalty area in their three matches, while the USA, ranked eight places below them by FIFA, have managed 18 attempts.

Those stats suggest the teams could be very well matched in attack, while the Dutch have also conceded just one goal to date.

It all points to a close affair with goals at a premium, but USA are fancied to make it into the last eight for the first time in 20 years.

It’s a quick turnaround for these two teams on the back of their final group games on Wednesday.

Australia shocked Denmark with a 1-0 win which sent the Socceroos into the knockout stages of the World Cup for the first time in 16 years. It was a dogged performance from the Aussies, who surrendered possession and defended deep before breaking out through Matthew Leckie to nick a 1-0 win.

Their victory was met with wild scenes Down Under and a round-of-16 date with Argentina at the Ahmad bin Ali Stadium was their reward. Australia’s other group win was another 1-0 win over Tunisia after they had recovered from a 4-1 battering by France.

It’s worth noting that both Tunisia (30) and Denmark (8) are ranked well above Graham Arnold’s side in the 38th spot. So they have exceeded all expectations in getting out of a group they were expected to finish bottom in.

They have also somehow managed to score in each game and only France have scored against them, so they will be confident of another resilient showing.

But as 16/1 shots they look like being behind the eight-ball against the Lionel Messi inspired Argentinians. 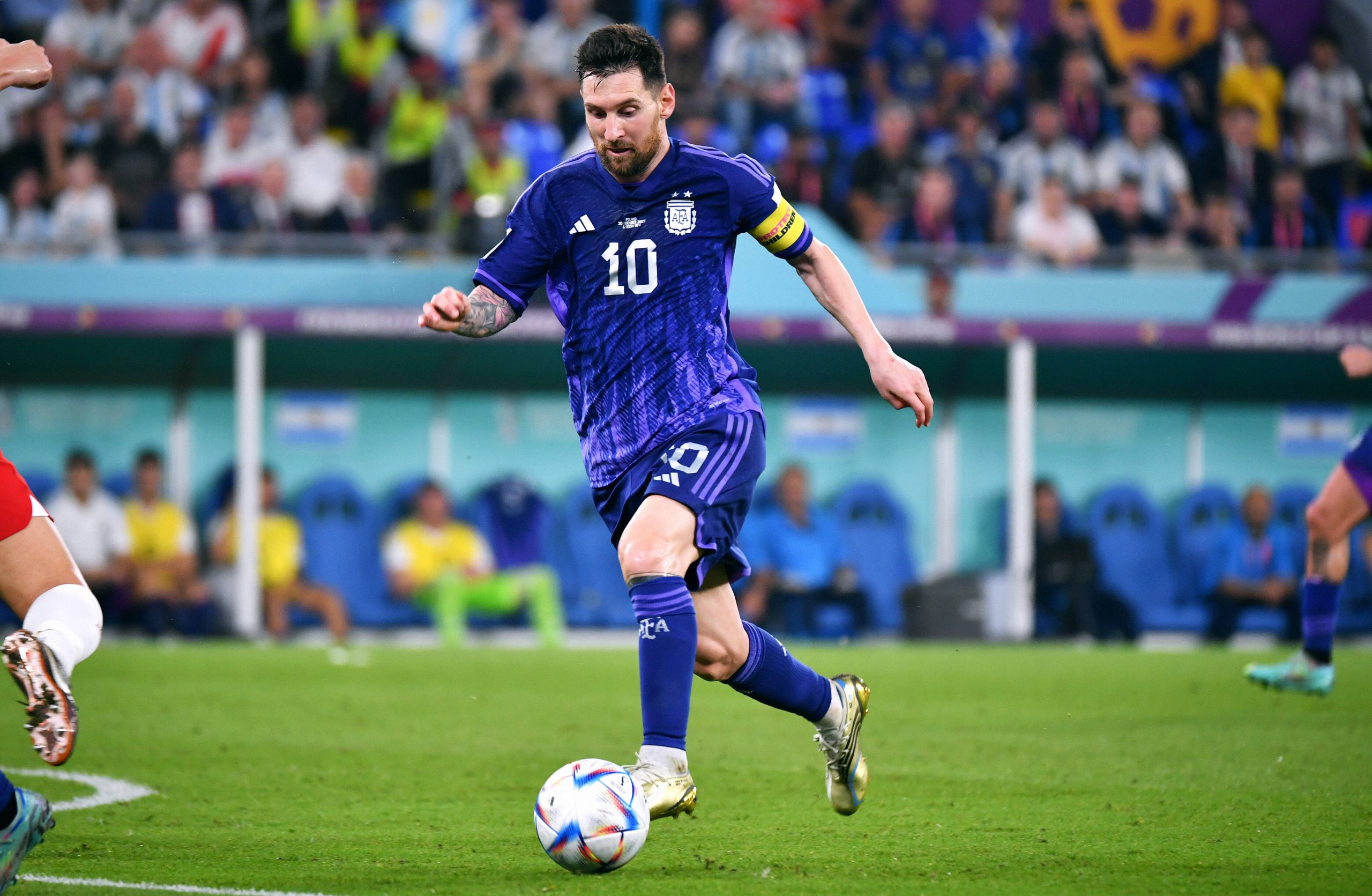 Successive 2-0 victories saw Argentina qualify top of Group C, but they have yet to show they are a force good enough to win the tournament. Poland offered little resistance on Wednesday night and the Poles were very fortunate to progress despite Mexico’s win over Saudi Arabia.

Whether they are clicking slowly through the gears or not is hard to determine, but the South Americans should have enough to get past Australia. Saudi Arabia did defeat Argentina first up with just 30% possession, so it’s not mission impossible for the Socceroos and their double-figure price does look a bit disrespectful.

But they have only mustered 10 efforts at goal from inside the penalty area in their three games to date. Compare that to Argentina’s 22 and you can see the problems they will face.

Still, Argentina have not managed to break through until after half-time in both of their group wins and the Socceroos are well-drilled enough to make that an unwanted treble.

Netherlands vs USA, draw no bet 9/5