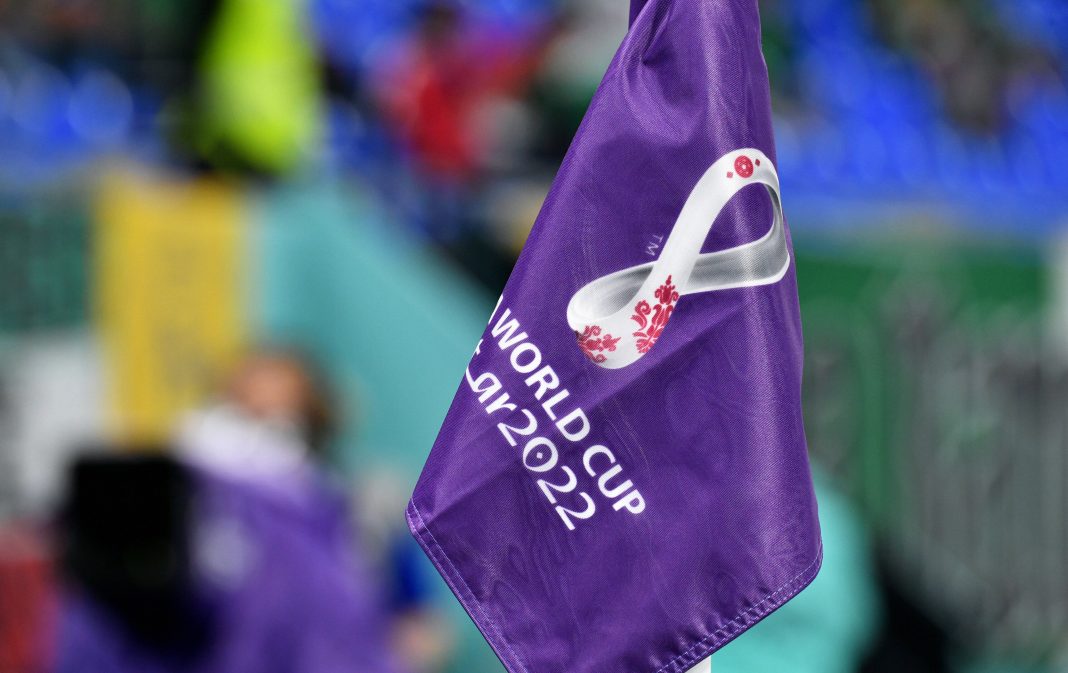 England will look to seal their Group B qualification with a win over USA on Friday evening. The Three Lions made light work of Iran on Monday in a game in which Gareth Southgate appeared to remove the handbrake.

Group B had been labelled the toughest group with a spread of just 15 places in the FIFA World Rankings, but England (5) demolished Iran (20) and they are the favourites to send USA spinning to defeat. The Three Lions were impressive in their 6-2 win over Iran, but Carlos Queiroz’s side were poor.

While Argentina and Denmark have struggled against lowly opposition, England were dominant. Just how much that was down to England’s sharpness remains the key question. But they did concede twice, much to the annoyance of Gareth Southgate, although the VAR penalty late on looked a harsh call. Southgate stuck with his double pivot in front of a back four, but in Jude Bellingham they have a generational talent.

The 19-year-old is an old-school, box-to-box midfielder, as he showed in scoring a brilliant headed opener against Iran. But more importantly, the Borussia Dortmund star looks like a perfect link between defence and attack, something England struggled with when Declan Rice and Kalvin Phillips were the deep pairing. That tweak, which fell into Southgate’s lap due to Bellingham’s emergence in the Bundesliga, has meant England are a better attacking force than at Euro 2020. 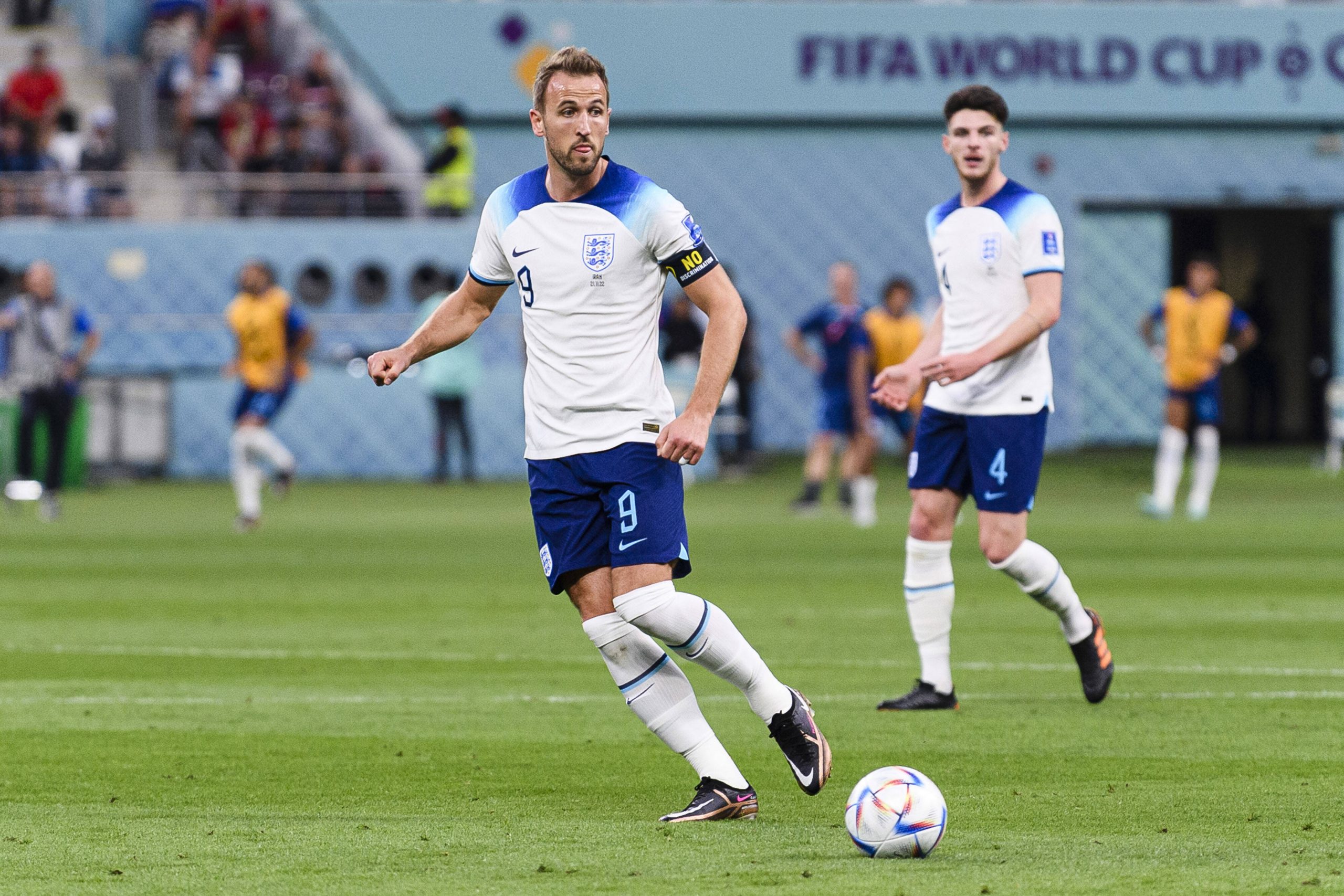 USA, like England, scored first in their game against Wales, but after dominating the first 45 minutes they could not keep their foot on the gas and Wales deservedly grabbed a point. Timothy Weah capped off a fine move for USA as they cut through Wales to make it 1-0, with Leeds midfielder Tyler Adams impressing as captain.

But Southgate will be alert to the fact that USA failed to deal with half-time sub and towering forward Kieffer Moore. Moore terrorised the USA in the second half with his hold-up play and physical presence; England should have a similar threat in Harry Kane – if he recovers from an ankle knock.

Kane is one of the best No.9s in the business and although he did not score against Iran, he grabbed a couple of assists and his link-up play was faultless. The in-form Spurs man should prove to be crucial on Friday night and his willingness to drop deep will cause USA all kinds of problems, with willing runners in Bukayo Saka and Raheem Sterling.

Louis van Gaal’s Netherlands squeezed past Ecuador on Monday with two late goals. It was a pretty unconvincing performance from the Group A favourites and Van Gaal will be hoping his side will grow into the tournament after watching Senegal outshoot his side 15-10. It was the Dutch though who provided the late quality to get over the line and they are odds onto repeat that against Ecuador. 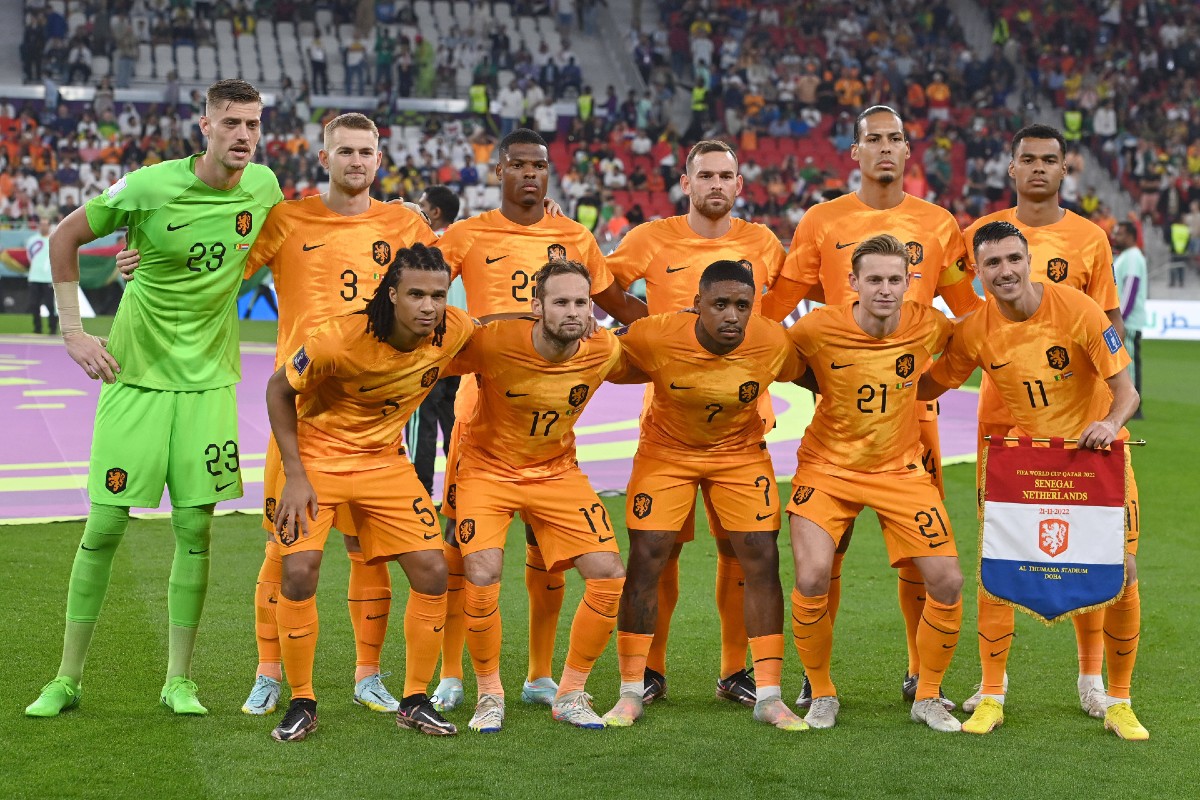 Ecuador also have three points after edging past Qatar in the opening game. Their 4-4-2 formation was too much for the hosts with Enner Valencia running riot. But Qatar offered little from an attacking perspective and failed to muster a shot on target.

Netherlands are much better equipped with the likes of Virgil van Dijk to cope with Valencia and they will also pose much more of a threat in the final third. Memphis Depay lifted the Dutch from the bench after a first half in which Van Gaal’s side were sloppy in possession. But they still struggled to fashion any real chances until the last five minutes against Senegal.

This one looks likely to produce few chances and going under 2.5 goals could be the way to go with both teams happy to take a point.