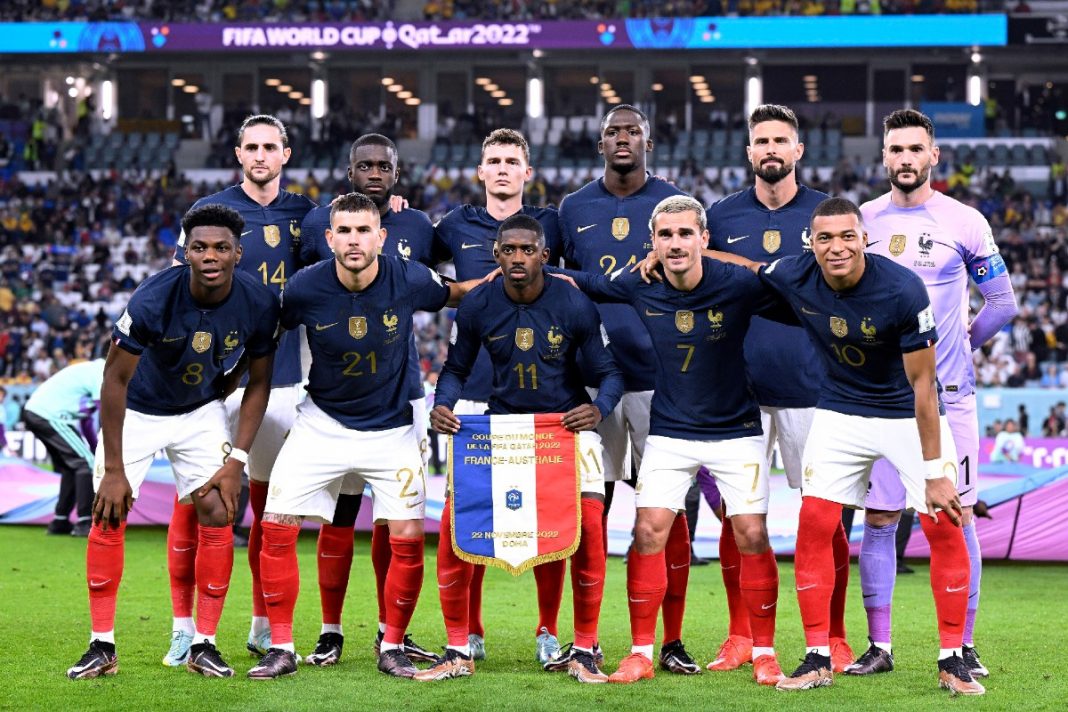 There was only one goalless draw at the 2018 World Cup, and it was the group game in Moscow between these two teams. But already in Qatar, Denmark have shown their pragmatism with a 0-0 draw in their Group D opener with Tunisia. A game in which the Danes, with Christian Eriksen at the hub, managed just three shots on target against their 30th-ranked opponents.

Kasper Hjulmand’s men were cautious in their approach and that will not change against Les Bleus. Tunisia’s aggressive style of play may well have surprised the Danes, who almost won it late on but were denied a penalty by the referee after VAR had asked him to review the incident.

On reflection, though, a draw was about right, and their mindset will be to grab another point against France, leaving them with a final game with Australia to progress.

France for their part impressed in the 4-1 win over the Socceroos, but they had to come from behind. Didier Deschamps’ team did find their rhythm midway through the first half and they cruised to victory against an Australia side who lacked real quality.

Denmark are undoubtedly more talented, but they will unlikely deviate from the defensive mode set by Hjulmand with his five-man midfield not venturing too far away from his back three.

Saudi Arabia celebrated a national holiday after they managed to surprise Argentina 2-1 in their Group C opener on Tuesday. It was a seismic shock and the defeat leaves Argentina’s chances of progression hanging by a thread. They did recover from losing to Cameroon in 1990 to go on and reach the World Cup final, so they are certainly not down and out.

However, anything but a win over Mexico will leave them looking at an unlikely exit in the group stage. They are the favourites to see off Mexico, who laboured to a goalless draw with a dull Poland side on Tuesday. 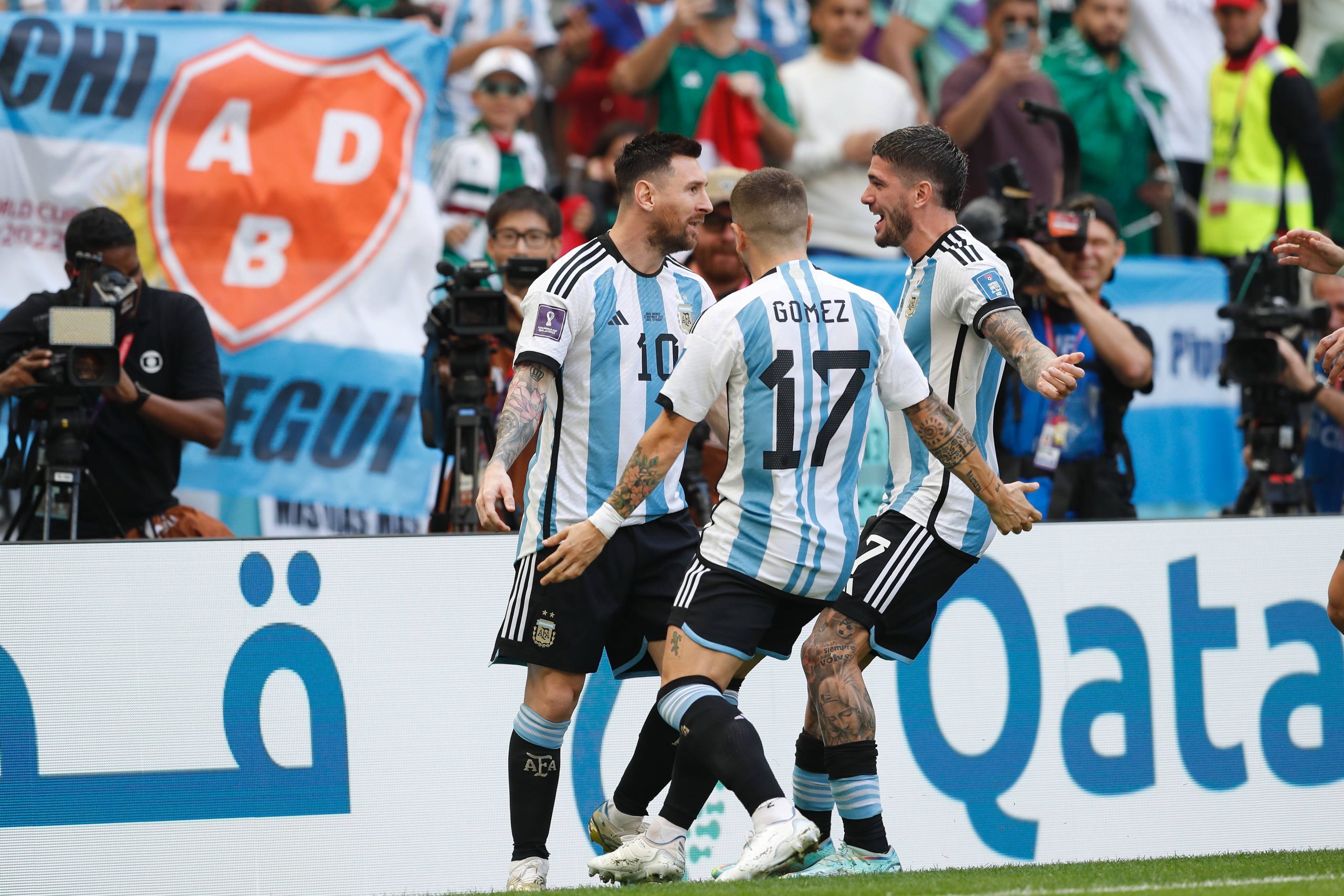 Robert Lewandowski uncharacteristically missed a penalty for the Poles, but Mexico also had some decent moments. But their lack of cutting edge came back to haunt them again. And it was easy to see how they have scored just 18 goals in their 18 matches in 2022.

Mexico manager Gerardo Martino was spot on when he said his side “needed to be accurate in front of goal.” Mexico had more possession and more shots but never truly threatened a resilient Poland side.

Argentina will not be so reserved, but they also have plenty more assets to call on going forward and with their situation almost desperate they should have enough to get the three points.

Lionel Scaloni admitted his side were “in pain” after their defeat to Saudi – a game in which the Green Falcons scored with both their shots on target.

Argentina will not be so unlucky to come up against a team on top of their form again and Lionel Messi and co should chalk up a crucial win.

Looking at the last three results between the sides, Scaloni’s men have not conceded a goal in 2-0, 2-0, and 4-0 victories. Surely another upset won’t happen again.