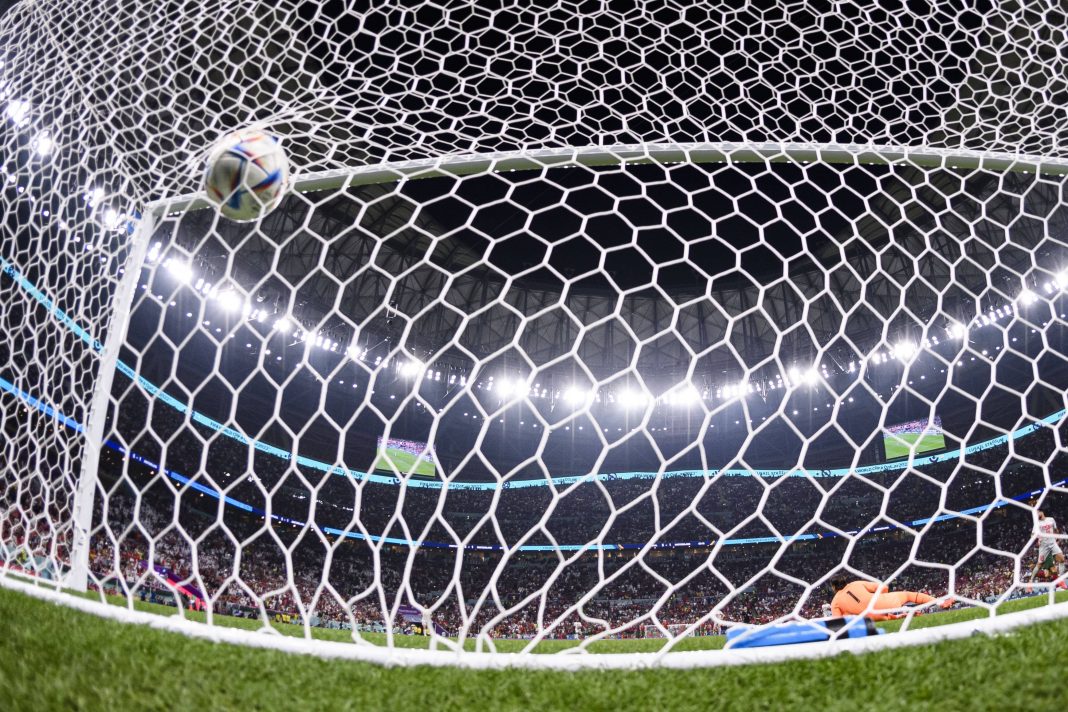 Fernando Santos made some huge calls in Portugal’s round-of-16 win over Switzerland. The 68-year-old, who has been at the helm since 2014, is arguably the country’s most successful coach and he deserves huge credit. His decision to leave Cristiano Ronaldo on the bench against the Swiss was probably the coaching intervention of the World Cup so far.

Santos also benched Joao Cancelo, favouring Raphael Guerreiro and Diogo Dalot in the full-back positions with Nuno Mendes injured. But it was his decision to include Goncalo Ramos which hit the headlines with the young striker taking centre stage with a hat-trick in a 6-1 rout.

That left Ronaldo to make an impact from the bench, but the game was already in the bag when the 37-year-old arrived and he will likely have to sit and watch from the sidelines on Saturday. It was a brave and surprising call and one that paid dividends, because Portugal looked transformed in attack with fluidity and poise.

That demolition job on a Swiss side, who had looked as resilient as anyone in the tournament, needs respect. Despite seeing the Swiss have more possession, Portugal ruthlessly took apart Murat Yakin’s men and had the game won 10 minutes after the break.

Another free-flowing performance could be on the cards against Morocco, who became only the fourth African team to reach a World Cup quarter-final. Their dramatic win over Spain on penalties has catapulted the Atlas Lions into their first World Cup last eight clash.

It will be a joyous occasion for Morocco, but do they have enough attacking threat to reach the last four? It certainly would appear that Morocco are limited in their attacking threats. 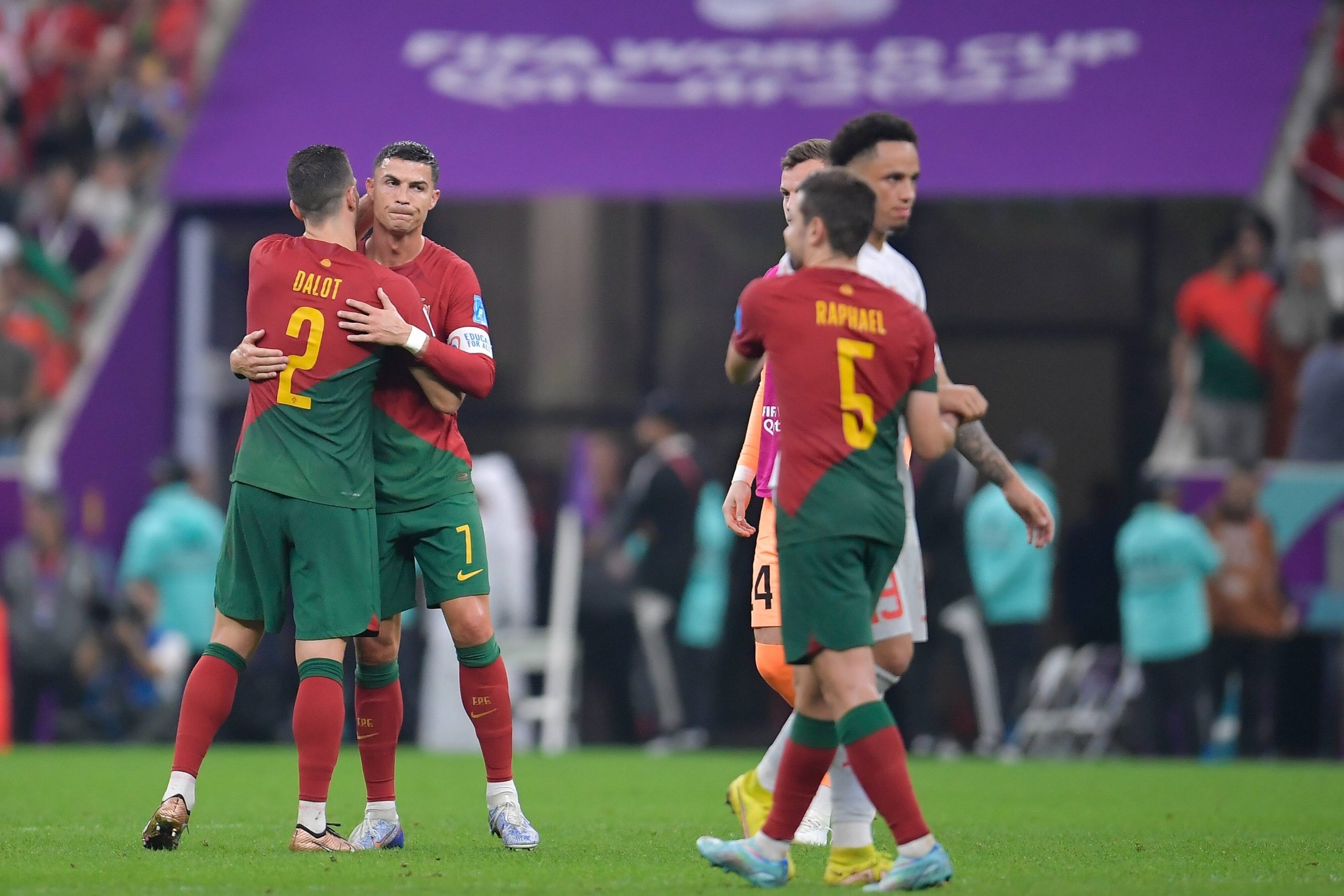 Defensively they have been strong and have conceded the least goals (one) in the tournament. Whether they have enough going forward to trouble Portugal is the big issue. Their possession count was just 23% against Spain, as they looked to counter Luis Enrique’s men, and they managed that to great effect. On another day they would have pinched the game in normal time and penalties would not have been required, but a repeat showing seems a big ask.

Amazingly Morocco have scored the fewest goals (four), have the lowest expected goals (3.1), had the fewest shots on target (10), made the fewest touches in the opposition’s box (41) and averaged the lowest possession (32.3%) in the tournament.

In Achraf Hakimi and Hakim Ziyech, though, they have two world-class players and the pair have dominated Morocco’s stats, but they will need help against Portugal. Morocco’s approach will be to have what they hold from the kick-off and they have kept seven clean sheets in their last eight games in all competitions, with three of those in Qatar.

But Portugal, who are a general 4/6 to win in 90 minutes, looked reborn last time out and it seems a long shot that Morocco can keep Portugal at bay. Morocco’s defensive record suggests they will not be taken apart like the Swiss were and it’s been goalless at half-time in three of their four games to date. So it might be a struggle for Portugal, but expect Santos’ men to grind down their opponents to eventually get the job done.

England versus France on Saturday night is probably the most attractive-looking World Cup quarter-final tie. It pits two of Europe’s giants – just a place separate them in the FIFA Rankings – with France at four and England at five. Their performances in Qatar have also been of equal standing and it looks a very tough game to call.

England’s tournament record over the last four years is as good as anyone in Europe. Runners-up to Italy at Euro 2020 and semi-finalists at the 2018 World Cup in Russia, where France took the crown, Gareth Southgate has mentored a tournament team.

France, the holders, are the bookies’ favourites heading into the Al Bayt Stadium clash – the venue for England’s 3-0 round-of-16 success over Senegal and the draw with USA. The former was as good as the Three Lions have shown in Qatar, against a lively opponent, who were expected to give England a tough game. 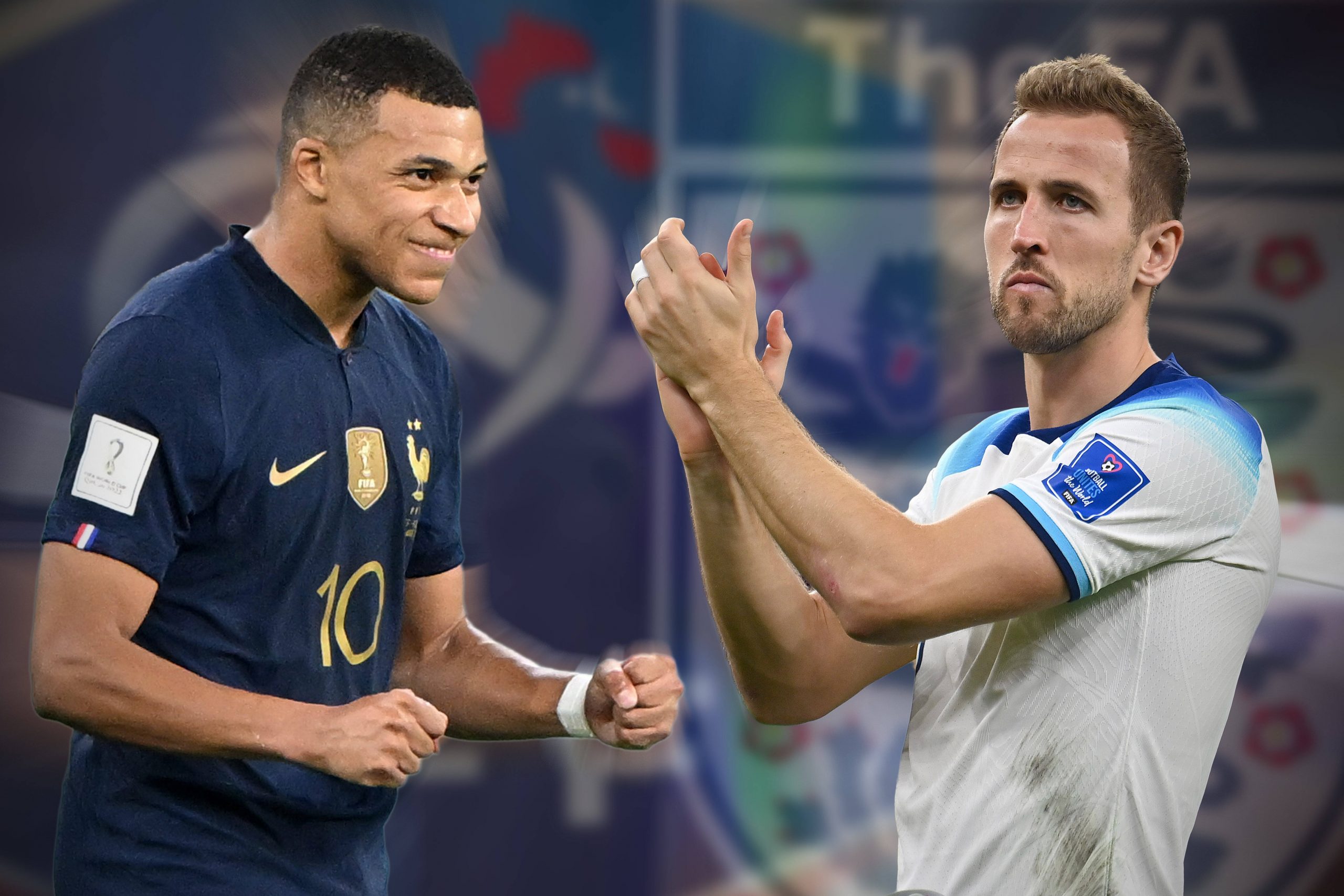 The Africans did exactly that for half an hour, with their high-energy press causing England issues. But Gareth Southgate made a shrewd tactical change to drop Jordan Henderson deeper in that game and it worked a treat with space left further up the field for Harry Kane. It’s a facet to Southgate’s coaching that has not got too much recognition in the past and if things start going wrong against France then he has shown he can fight fires.

France are unlikely to press England like Senegal did, just as the Three Lions will not go all-out on the front foot to stop France playing out from the back. It will likely be a game where both sides drop off and invite each other to work a way through. England have shown that they are very dangerous in transition and France also have pace to burn with Ousmane Dembele and Kylian Mbappe.

Mbappe is the biggest danger to England and Steve Holland has hinted that they will have a special plan to keep the Golden Boot leader quiet. Southgate must decide whether to stick with a back four or use a back five as he did against Germany at Euro 2020. That day Kyle Walker played in a back three with John Stones and Harry Maguire, with Kieran Trippier and Luke Shaw the wing-backs.

If that’s the case again, then Jordan Henderson, who was brilliant against Senegal, is likely to miss out. But should Southgate stick with a back four, then Henderson and Jude Bellingham will be integral to keeping Mbappe quiet. 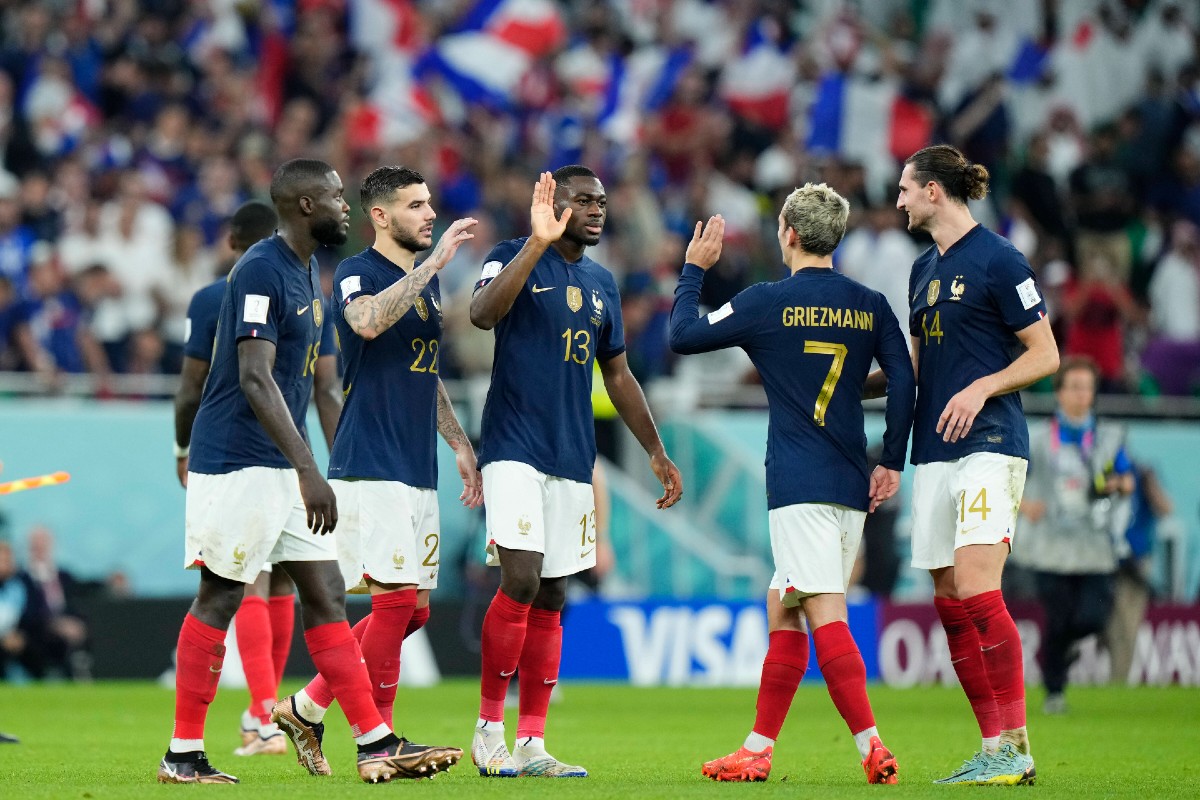 While Walker is the most equipped to deal with Mbappe’s acceleration, mobbing Mbappe when he is in possession will probably be Henderson and Bellingham’s brief. In possession, though, Bellingham has proved to be key for the Three Lions. His inclusion has made England a better side than the one that were cruelly beaten by Italy in the Euro final on penalties. His forward running, pass execution and goalscoring prowess have all come to the fore in Qatar and he will be a key man for England.

France’s obvious danger is Mbappe. His five goals have powered Les Bleus to the quarter-finals and if Southgate can plot a way to keep him isolated then England look good enough to capitalise. France have conceded in every game and have not looked an assured defensive unit. England, meanwhile, have kept three clean sheets, but Iran found a way through and scored from a penalty.

Senegal were also close to scoring twice before England ran out 3-0 winners and France, who have had 68 goal attempts this tournament, are capable of breaching their back line. England look to have the edge man for man, however, and if Southgate can win the tactical battle then England can get into the semi-finals.