The Fortinet Championship from Silverado Resort and Spa kickstarts the 2022/23 PGA Tour golf season. Last year this event kickstarted the rise of Max Homa, now famous for both his impeccable golf game and top-class Twitter account.

The field this week is somewhat depleted compared to the 2021 renewal and this is a combination of the effects of the new LIV Golf Tour and the BMW Championship at Wentworth last week.

The Silverado course has seen vast improvements over the last 10 years, led by Jonny Miller. He has added length and a rerouting of holes since the original Trent Jones Jr design back in the 1960s.

The North Course is a traditional, tree-lined course that has been arranged to be ‘scoreable’ at the Fortinet Championship. The Par 72 course is not overly long at just over 7,120 yards. It has plenty of dog-legs and Napa Valley Oaks and Redwoods strategically placed to block approach shots, none of this should phase the players this week. 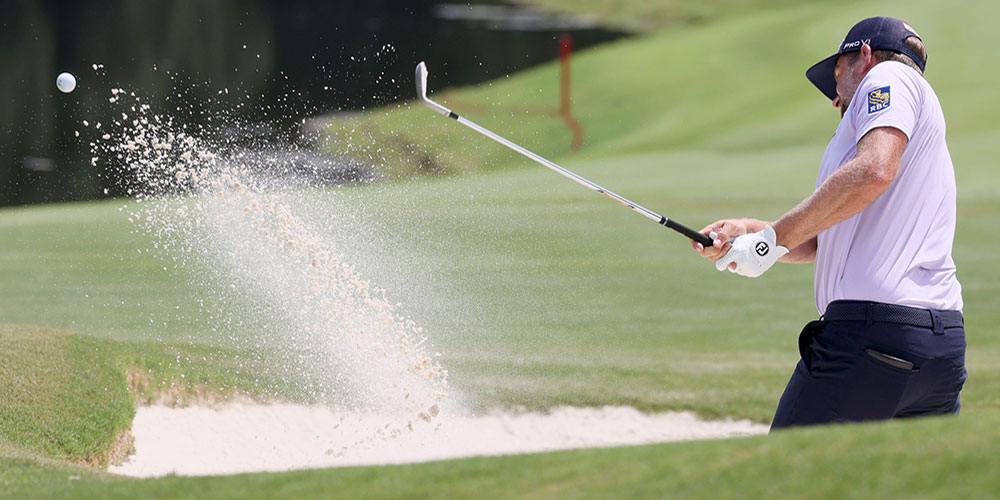 The course’s main defence is the tight and narrow fairways as they are some of the hardest to hit on the PGA Tour circuit ranking in the top five hardest in four of the past five years. Given the narrow fairways, one could be fooled into thinking this course suits players with precision off the tee. However, winners like Tway, Cameron Champ, and Brandon Steele give a twist to that narrative as all are super long off the tee and not the most accurate.

The rough on this resort course isn’t penal enough to stop the world’s best with a wedge in hand, something to bear in mind if making your own picks this week. Expect a winning score in the high teens (15-20 under par) as the field strength isn’t the best and so a winning score of this nature feels about right. 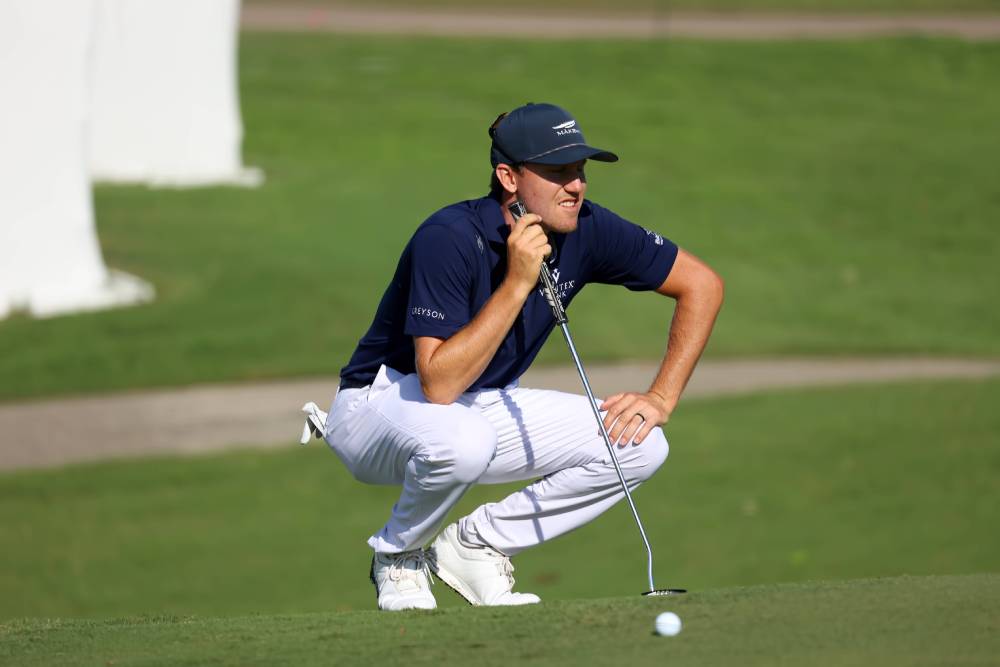 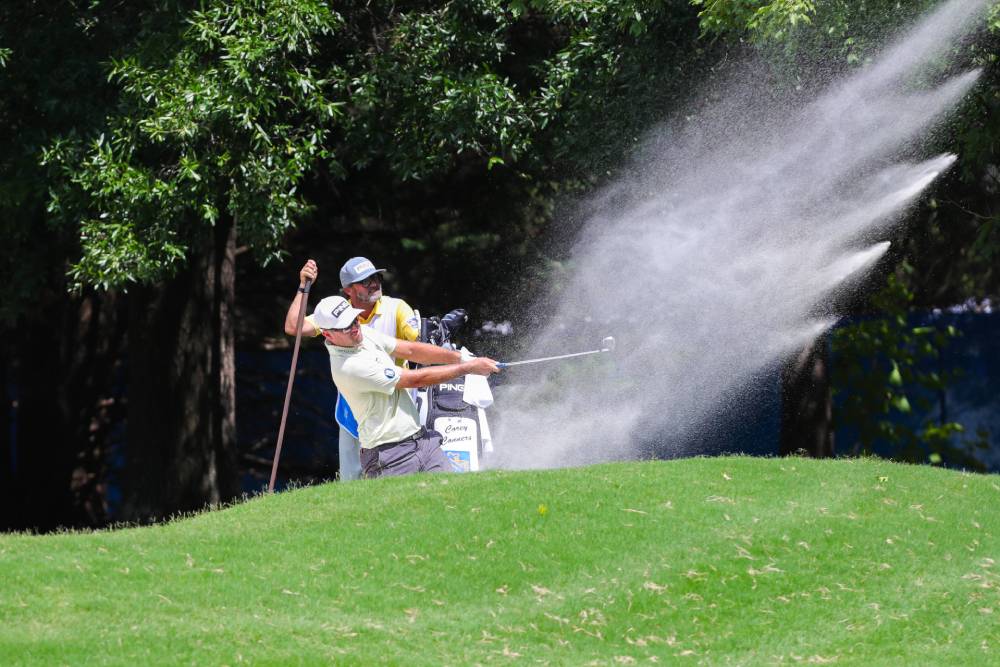 Players to be against at the top of the market 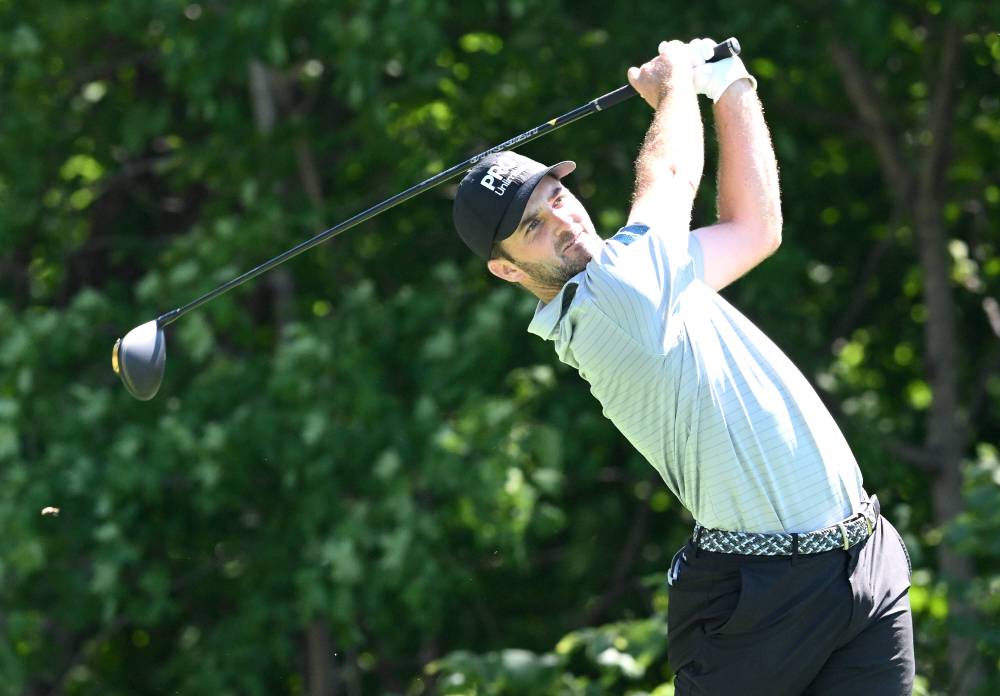