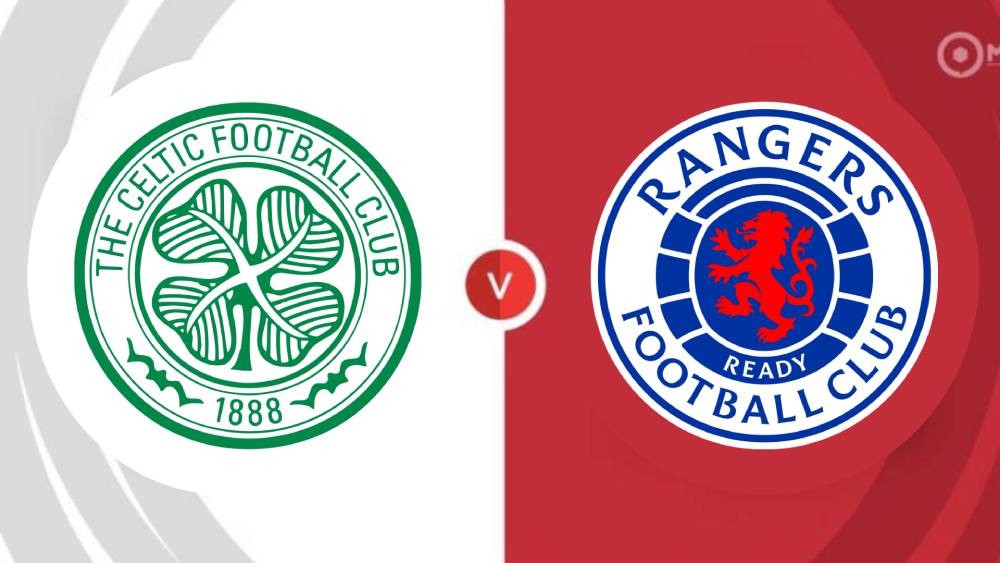 It’s the first meeting of the season between Scotland’s big two teams.  Expectations are understandably high and Celtic have banged in a staggering 21 goals so far, conceding only once and picking up maximum points along the way.

This weekend’s game sees the 431st meeting between the ‘Old Firm’ and both sides will be looking to keep confidence high to take into their Champions League fixtures in midweek against Real Madrid and Ajax respectively. For now though, their attention will be firmly focused on taking the 3 points here.

Last Sunday, the Hoops remained top of the table by recording their biggest-ever away win by trouncing Dundee United 0-9.  Both Kyogo Furuhashi and Liel Abada left Tannadice clutching a match ball after scoring hat-tricks in the dismantling of their beleaguered opponents.  Since then Celtic have recorded another impressive away win, beating Ross County 1-4 in the Scottish League Cup and they could hardly be in better form going into another Glasgow Derby.

Rangers meanwhile dropped points at Easter Road a fortnight ago and ending up with nine men after John Lundstram and Alfredo Morelos both received red cards.  They then went on to concede 92nd minute equaliser which resulted in a 2-2 draw. However since then, they have recorded a great away win at PSV to secure a Champions League place and subsequent home wins against Ross County 4-0 and Queen of the South 3-1 have kept an unbeaten 8-game run going in the run up to this weekend’s blockbuster. 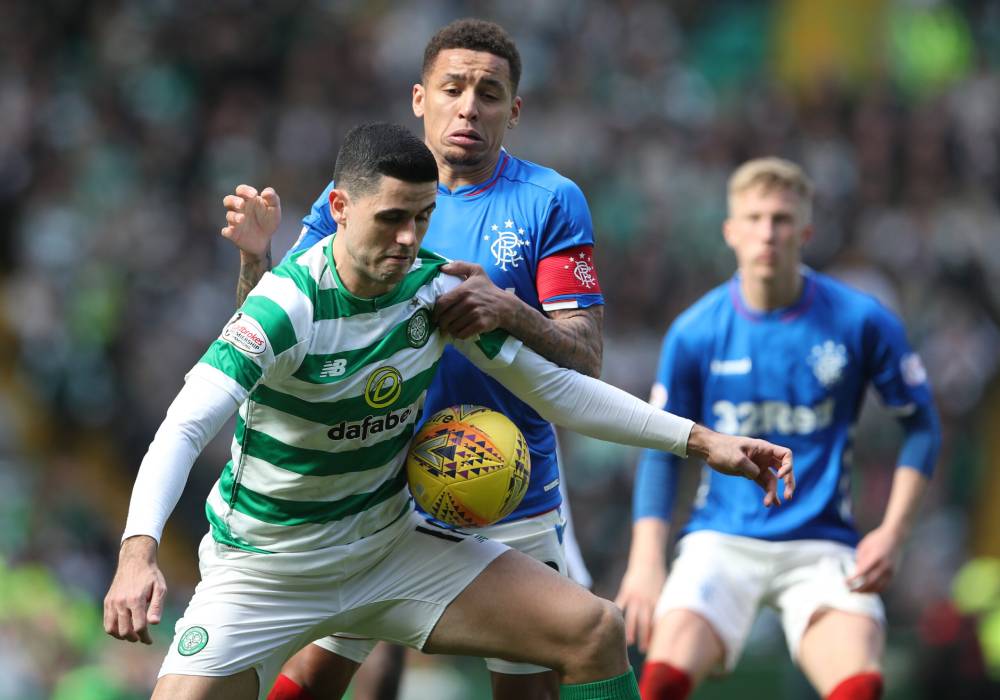 There were five fixtures between the teams last season ending in two wins apiece and a draw.  The draw occurred in a Scottish Cup match which went to extra-time where a Carl Starfelt own goal saw Rangers run out 2-1 winners and then go on to lift the trophy beating Hearts 2-0 in the final. However there was no hangover for Celtic and they are currently on a 17-game unbeaten run (W12, D5) and a 7-game consecutive win streak heading into this weekend’s fixture

* Celtic have scored 25 times in all competitions this season

* Rangers have scored 21 times in all competitions

As can be the way in this fixture, a red card is predicted together with a home win.  Kyogo Furuhashi is taken to score again and in possible tight game, Celtic are forecast to hold the bragging rights at the final whistle.