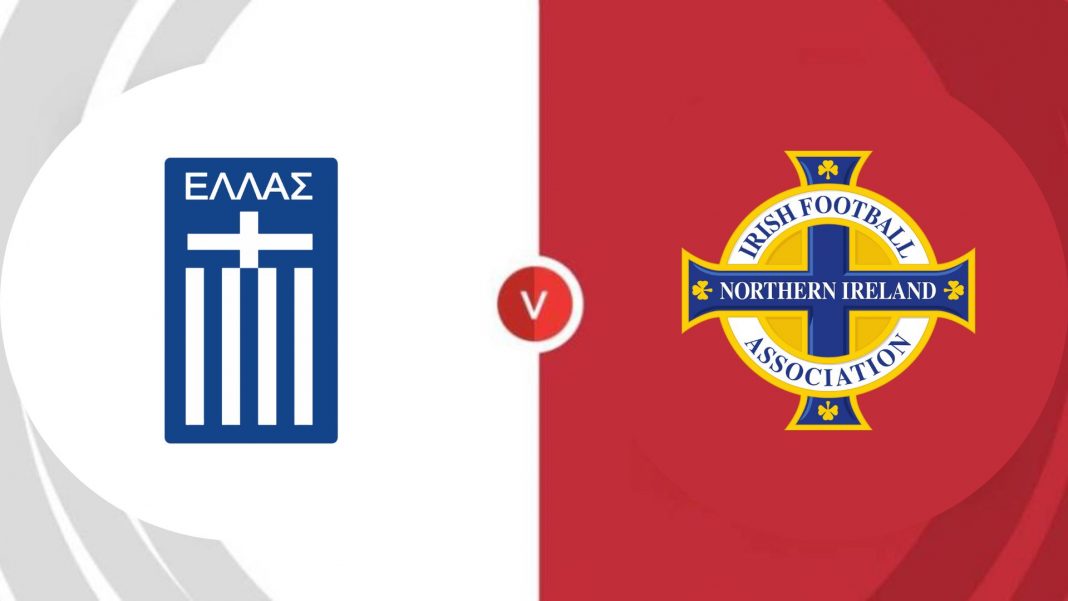 Northern Ireland face a serious risk of relegation as they enter their final UEFA Nations​ ​League encounter against Greece.​ ​As things stand, Cyprus occupy the bottom spot in the group –  though with Northern Ireland​ ​sitting above them on goal difference, things could easily change on Tuesday night.​ To make matters worse for the Irish, they face an away clash against Greece – a side ​that​ ​has won four of their five group games​ ​and sit top with an enormous six-point advantage.​ ​Cyprus, on the other hand, will travel to Kosovo in high spirits after handing the Greeks their​ ​first defeat last Saturday.​

However, it’s not all bad news for Northern Ireland.​ ​Last time out, Ian Baraclough’s men scored two goals in the final eight minutes of their​ ​game against Kosovo to seal a 2-1 win.​ ​Not only did that show a lot of guts, but​ ​it also proved that the Irish are capable of finding​ ​the back of the net.​ ​Scoring goals will be important against Greece, though not as important as scoring first.​ ​Out of the last 11 games featuring the Greek national side,​ ​ten of those were won to nil.​ ​With that in mind, whoever opens the scoring in Athens will give themselves a major helping​ ​hand.​ ​Nevertheless, overcoming Greece away from home is a task that cannot be​ ​underestimated.​ ​Gus Poyet’s side have lost just one of their last 14 games at home, with that sole defeat​ ​coming against Spain. 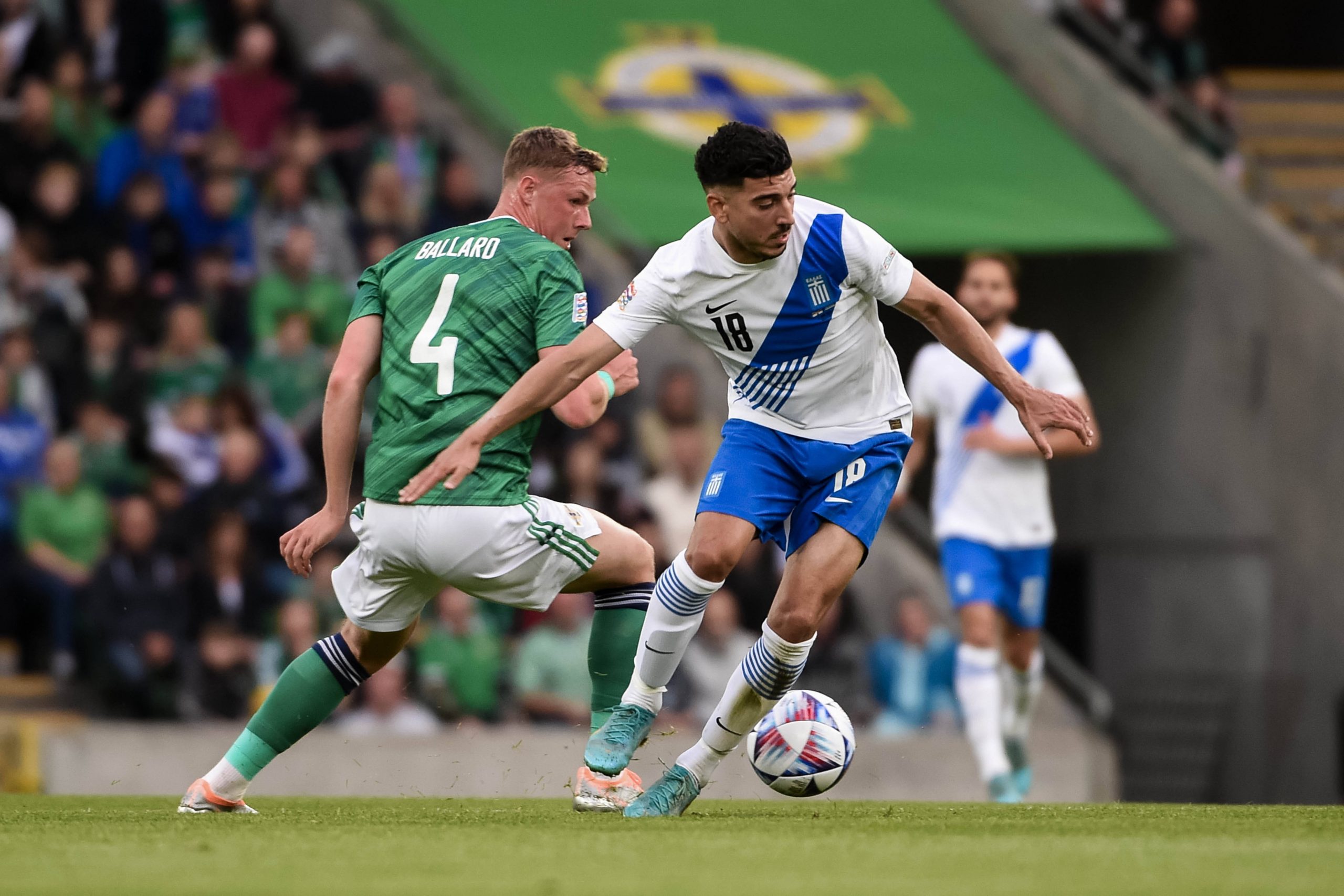 Since 2019​,​ only three nations have managed to pull off victories in Athens. Understandably,​ ​Northern Ireland are priced as major underdogs as they look to become the fourth.​ ​Baraclough’s side have won just one of​ ​their last six games, and have endured three​ ​defeats during that run – all by a margin of one goal.​ ​With that in mind, our recommendation is to back Greece to pick up their fifth Nations​ ​League victory.​ ​Northern Ireland are expected to put on a good fight, though a lack of quality in their squad​ ​is likely to be their downfall in Athens.​ ​With regards to goals, a low-scoring game should be on the cards considering both sides​ ​have scored a combined 13 times in the Nations League this season.​ ​What’s more, Greece boast a fierce defensive record having conceded just one goal from​ ​their last five games.