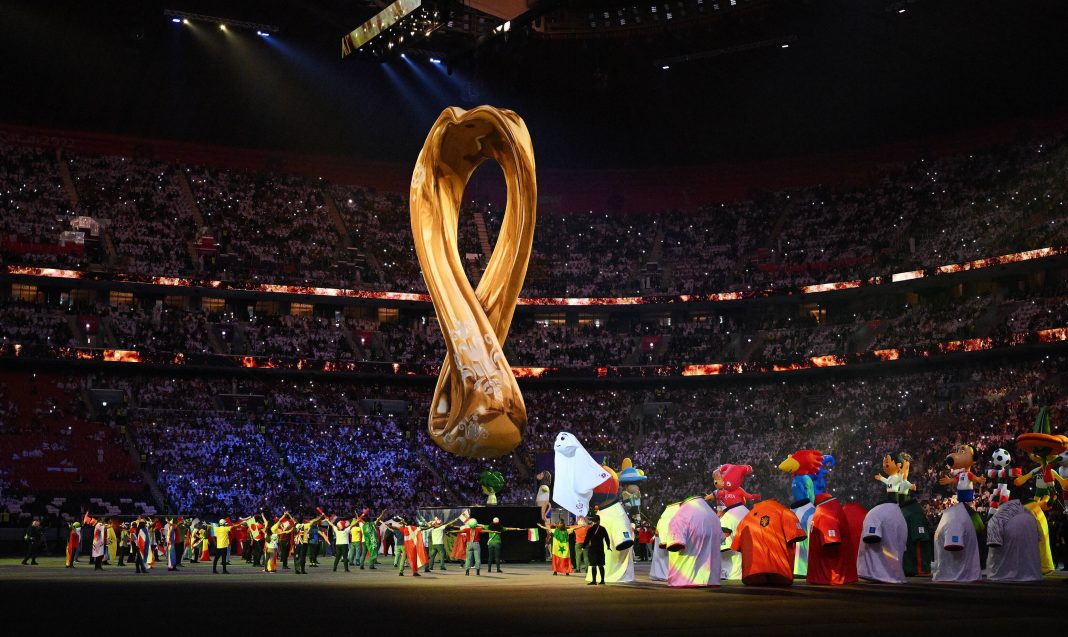 Poland coach Czeslaw Michniewicz asked one journalist in Wednesday’s post-match press conference whether he had even watched the game against Argentina or was he at dinner.
Michniewicz came out fighting after the biggest display of anti-football at the World Cup was served up by Poland in their 2-0 defeat to Argentina. Michniewicz had been asked whether he was “satisfied”.

Somehow Poland’s display in their final Group C game was enough to send them through to the last 16 at the expense of Mexico on goal difference. Poland, who were scared to make a tackle for much of the second half because of the disciplinary rule, which could have seen them ousted if they had finished with the same record as Mexico, were simply awful.

They were soundly beaten but it was the manner of the defeat which has been heavily criticised. It was an abject display from start to finish, surrendering 73% of possession, managing just four shots with none on target. There were few plus points for Poland other than a place in the round of 16.

They had hardly set the group alight before meeting Lionel Messi’s crew, with just 16 attempts on goal from inside the area, resulting in two goals scored. Whether they have the ability or inclination to change tact against a France side,who rested their stars in the 1-0 defeat to Tunisia, is doubtful.

There have been several shocks at this World Cup, but 12/1 Poland will have to pluck a performance rarely seen from Michniewicz’s side, to get past Les Bleus.

France have been quietly impressive to date, thumping Australia 4-1 before seeing off Denmark. Their latest defeat will probably have little bearing on Sunday’s clash with the likes of Kylian Mbappe and Ousman Dembele rested. 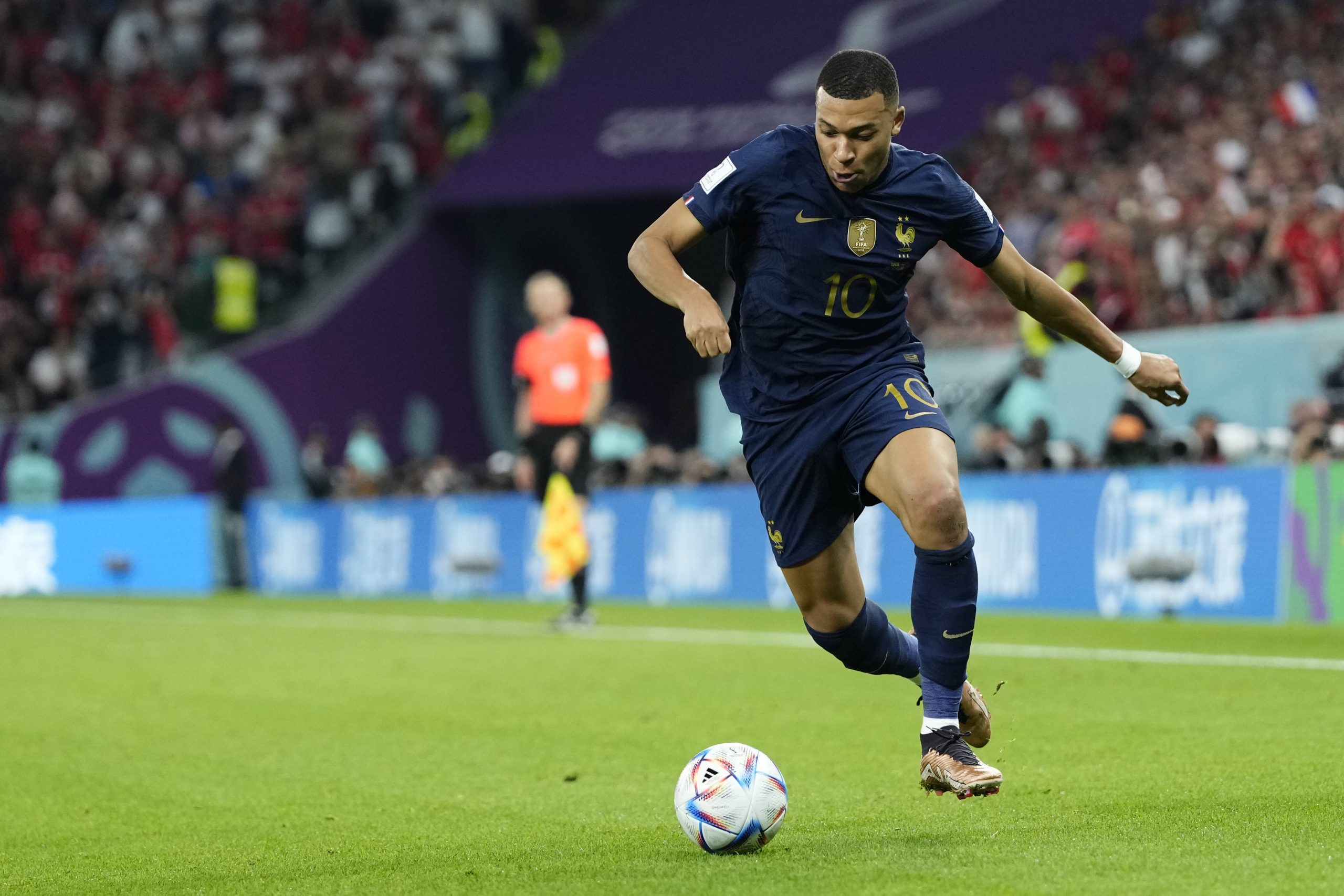 France, in comparison to Poland, have had38 goal attempts from inside the area and have scored six goals. They may have to be patient, though, against a Poland side who will be setup to nick a 1-0 victory at best. Robert Lewandowski, who cut a frustrated figure against Argentina, will be left to plough a lone furrow, leaving Les Bleus to break down a back four, with five in front.

It could prove to be a game of attack and defence and it will just be a case of how long Poland can hold out before their resolve breaks. Mbappe will not be given any space in behind to exploit, so France may get their joy from crosses into the box.

They have completed 34 in the tournament to date and Olivier Giroud, with an envious scoring record at international level, might be the man to profit.

England breezed into the World Cup knockout stages with a comprehensive 3-0 win over Wales to top Group B. Gareth Southgate’s men looked more like the side that swept Iran aside 6-2 after being brought back down to earth with a goalless draw against USA.

Southgate showed USA huge respect as England retreated with a block, rather than the front-foot press which met Wales on Tuesday. What can we expect from the Three Lions at the Al Bayt Stadium on Sunday night?

Firstly, Southgate has a number of team selection dilemmas, but whether he starts with Marcus Rashford, Phil Foden, Bukayo Saka, Mason Mount or Raheem Sterling to support Harry Kane, all bar Sterling are in good form. Kyle Walker may well be preferred at right-back, as his pace could prove crucial against a Senegal attack that will likely play on the counter-attack. 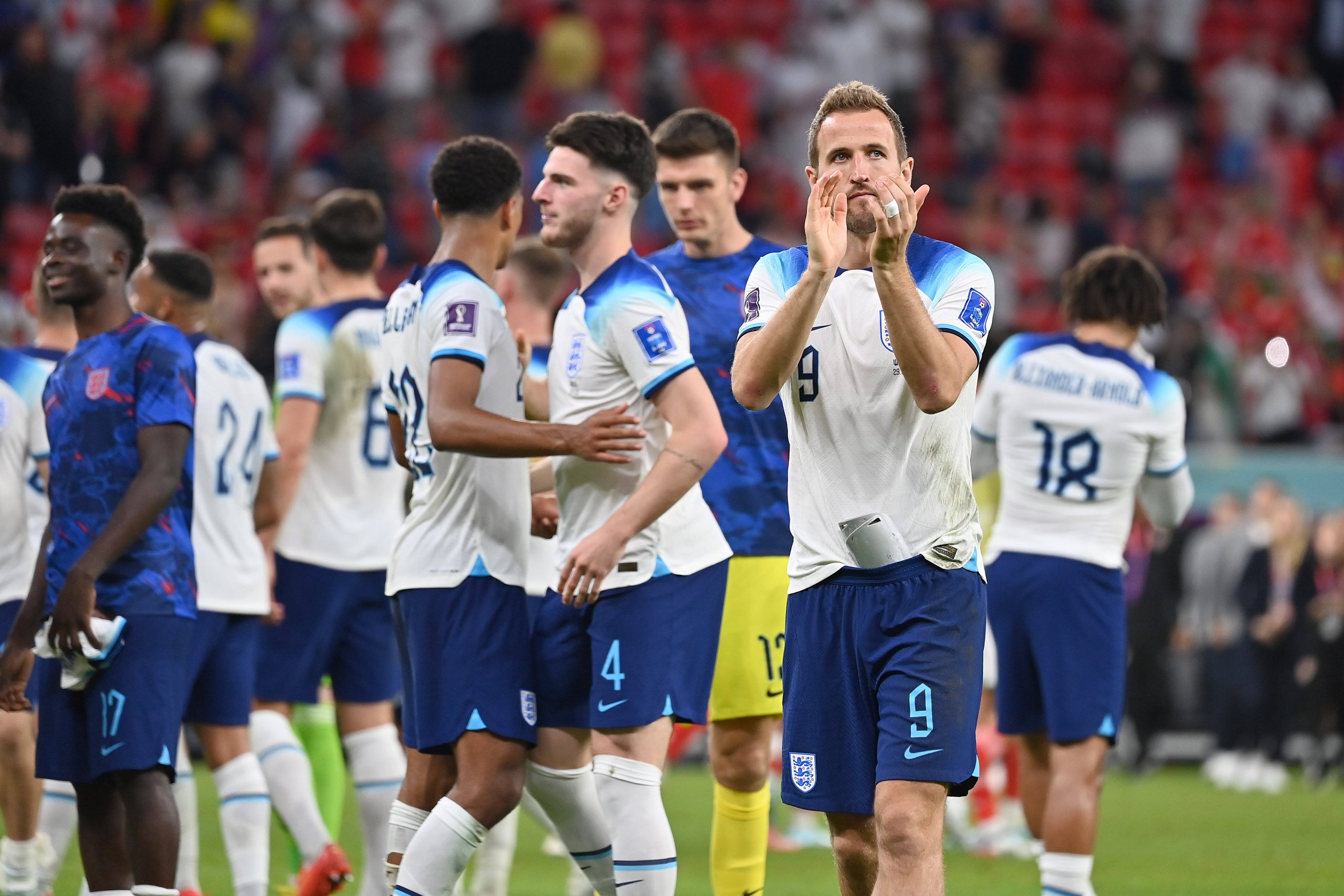 The Africa Cup of Nations holders are without Sadio Mane, while Idrissa Gueye is suspended, but Ismaila Sarr, Boulaye Dia and Iliman Ndiaye are a threat on the break. In fact, Senegal (28) have only managed one fewer shots on goal from inside the penalty area than England have to date. The Teranga Lions did surrender possession against Ecuador and the Netherlands and only just defeated Qatar in the 3-1Group A win, which was slightly harsh on the hosts.

The 2-0 win over the Netherlands is probably the best gauge for England, who have never played Senegal competitively. The Dutch edged out the Africans late in their opening group game, but Aliou Cisse’s men did threaten and on another day would have come away with a point. However, it’s worth noting that Senegal were more expansive against the Dutch and retreated into a defensive block in the crucial win over Ecuador. That was essentially a knockout game and Cisse’s men are expected to defend deep against England.

The Three Lions showed glimpses of some smart, one-touch combinations against Wales, though, and have enough talent to open up a side who have conceded in every game so far.
If, as expected, England press with the intention of winning the ball back high and forcing mistakes then it could be a routine victory.