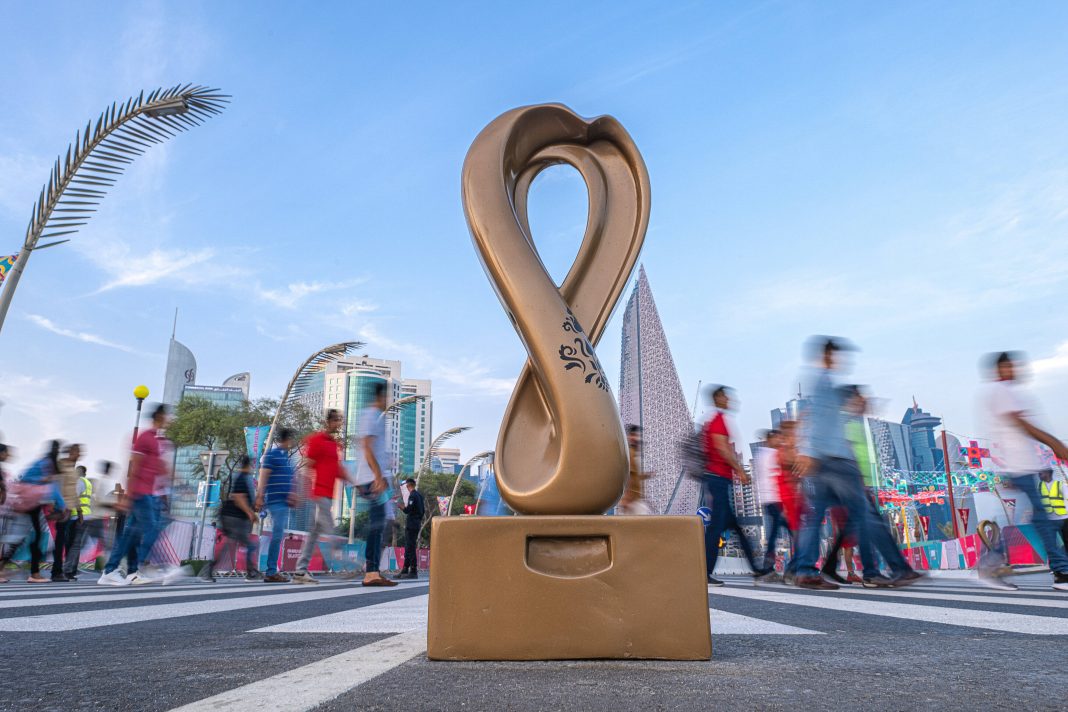 Outright backers of Germany will have been running for the hills after watching Wednesday’s warm-up win over Oman.

The 1-0 success was far from convincing as a strong German side struggled to get to grips with 75th-ranked Oman, or more accurately the 30-degree heat. Hansi Flick will have used the game to assess his squad and might well have got an indication of the players who can cope with the baking temperatures.

There’s no doubt Flick’s men will have to up the ante against Japan at the Khalifa International Stadium on Wednesday afternoon and there will not be too many rushing to pile into the 1/2 about the 1990 winners. They were poor in transition against Oman and had their opponents been sharp in front of goal it may have been a different story.

Japan unfortunately may not be the clinical outfit to expose Germany’s weaknesses with just 12 goals in 10 games in the final round of qualifying. But they will be tough opposition and are seasoned World Cup campaigners in their seventh successive finals.

Japan have a pretty deep squad with plenty of European experience and they are a possession-based side, who will provide tough opposition for Germany. 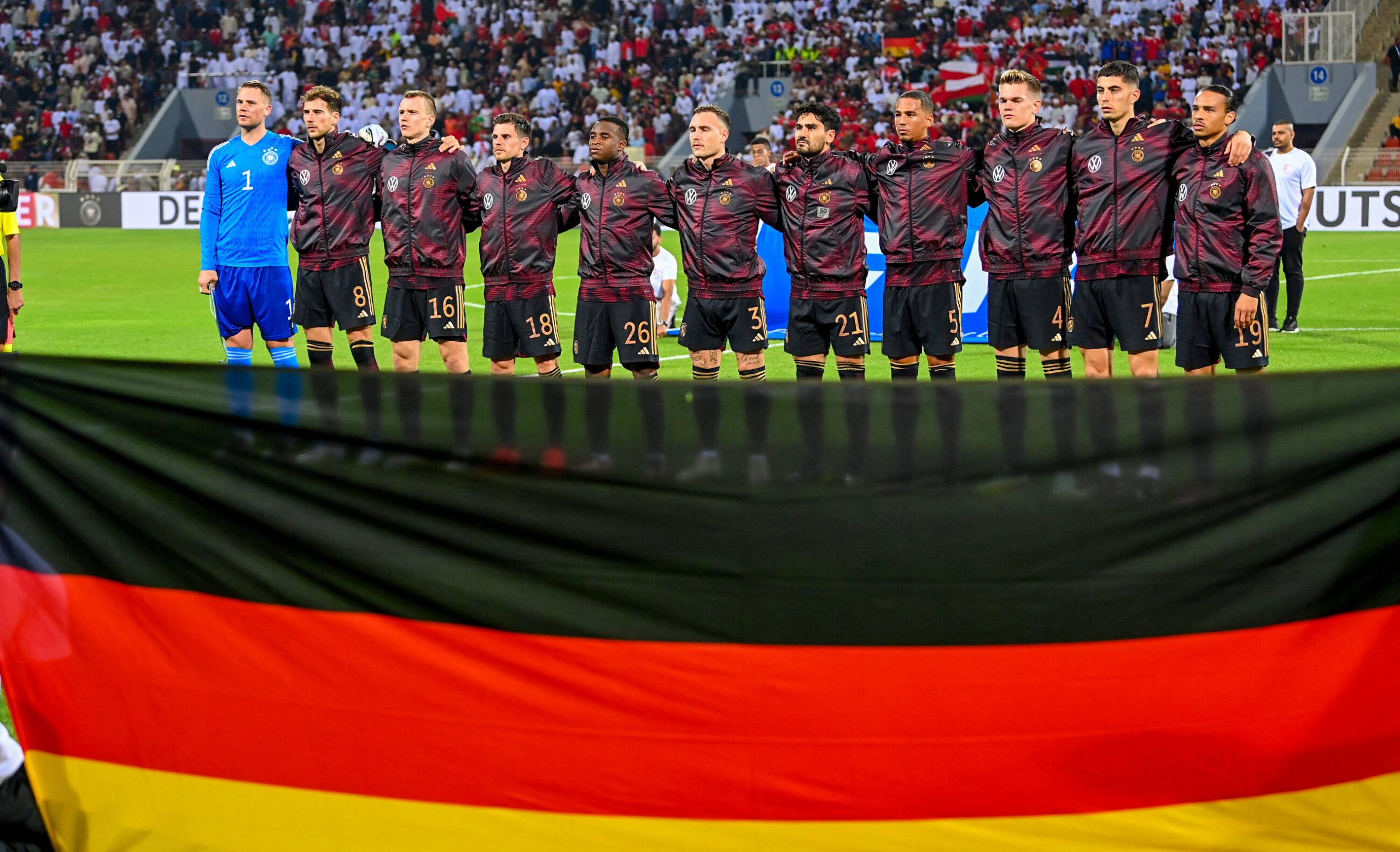 Spain will face the same old problem in Qatar. Can they score enough goals?

They put in a positive showing at Euro 2020 where they reached the last four and they made the Nations League final, losing to France late on. But barring the 5-0 win over Iceland in March, they have struggled for goals.

Gavi, Pedri and Ferran Torres are the future of the Spain team but they will still rely heavily on their experienced players in Qatar. Expect them to dominate possession against Costa Rica – the oldest squad at the tournament – but whether they can finish the chances they will fashion remains to be seen.

Against Costa Rica, one goal should be enough to set them on their way, but they may find things tougher thereafter. Costa Rica’s preparations suffered a big setback when a planned friendly with Iraq had to be axed on Thursday due to a passport issue.

Hardly the perfect way to warm up against Luis Enrique’s pass masters. Costa Rica are defensively strong and have plenty of experience, but their attack is short of quality.

They managed just 14 goals in 15 matches in qualifying and the play-off win over New Zealand and in a tough-looking Group E every goal may well be celebrated like a victory.

Cristiano Ronaldo’s explosive interview may well have overshadowed Portugal’s preparations for the World Cup, but coach Fernando Santos has been quick to brush the incident underneath the carpet.

He may well be correct, that Ronaldo’s issue is with Manchester United, but the reception some of his team-mates had for the 37-year-old looked frosty. Any animosity will have to be shelved if Portugal are to repeat their 2016 European Championship glory with a serious tilt in the Middle East. 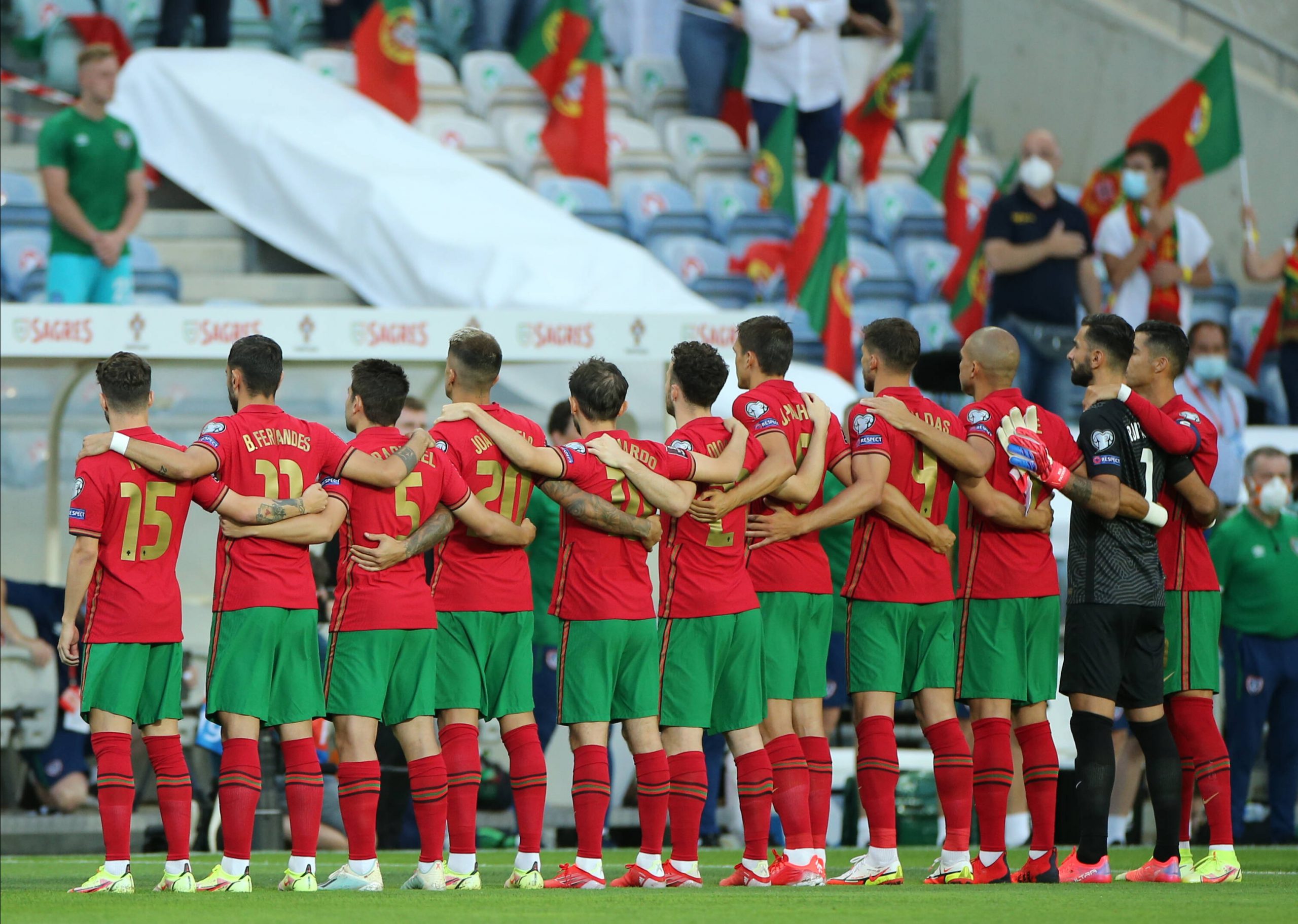 Santos’ team are unpredictable, though, with impressive wins over Switzerland and the Czech Republic before losing to the former in the Nations League. They also struggled against Ireland and could not get the better of Serbia, which pushed them into the World Cup play-offs.

Ronaldo remains their kingpin, but his effectiveness is on the wane and with 40-year-old Pepe, at the back, there are concerns about them in the heat of Qatar. Of course, they have other go-to players such as Bruno Fernandes, Bernardo Silva and Rafael Leao, but their progress in the knockout stages may be short and sweet.

They should, however, edge out Ghana in their Group H opener on Thursday. Ghana impressed with a 2-0 warm-up win over a strong Switzerland side on Thursday to give their confidence a lift.

Otto Addo’s men undoubtedly possess talent, but they lack experience and it could go one of two ways.

With no fear, the Black Stars could squeeze through a group which is wide open and includes Uruguay and the Korean Republic. Alternatively, they could return home pointless after watching some of their brightest stars freeze.

They finished bottom of their Africa Cup of Nations group, but still qualified for the World Cup via an away goal from Thomas Partey against Nigeria.

The bookies do not fancy them at Stadium 974 though and Novibet has them as big as 8/1 to produce a shock. That may be beyond them, but with Ajax star Mohammed Kudus and new recruit Inaki Williams in their ranks, they could get on the scoresheet in Doha.

It is 20 years since Brazil won the World Cup in Japan and Qatar 2022 looks like their best chance since then to follow that up.

They have an attack flooded with talent and Neymar and Vinicius Junior will be integral to their chances.

In qualifying Brazil found their rhythm, going unbeaten en route to Qatar, scoring 45 goals and conceding just five. But the Nations League has meant they have not faced European opposition for a long while and that may leave them a little rusty. 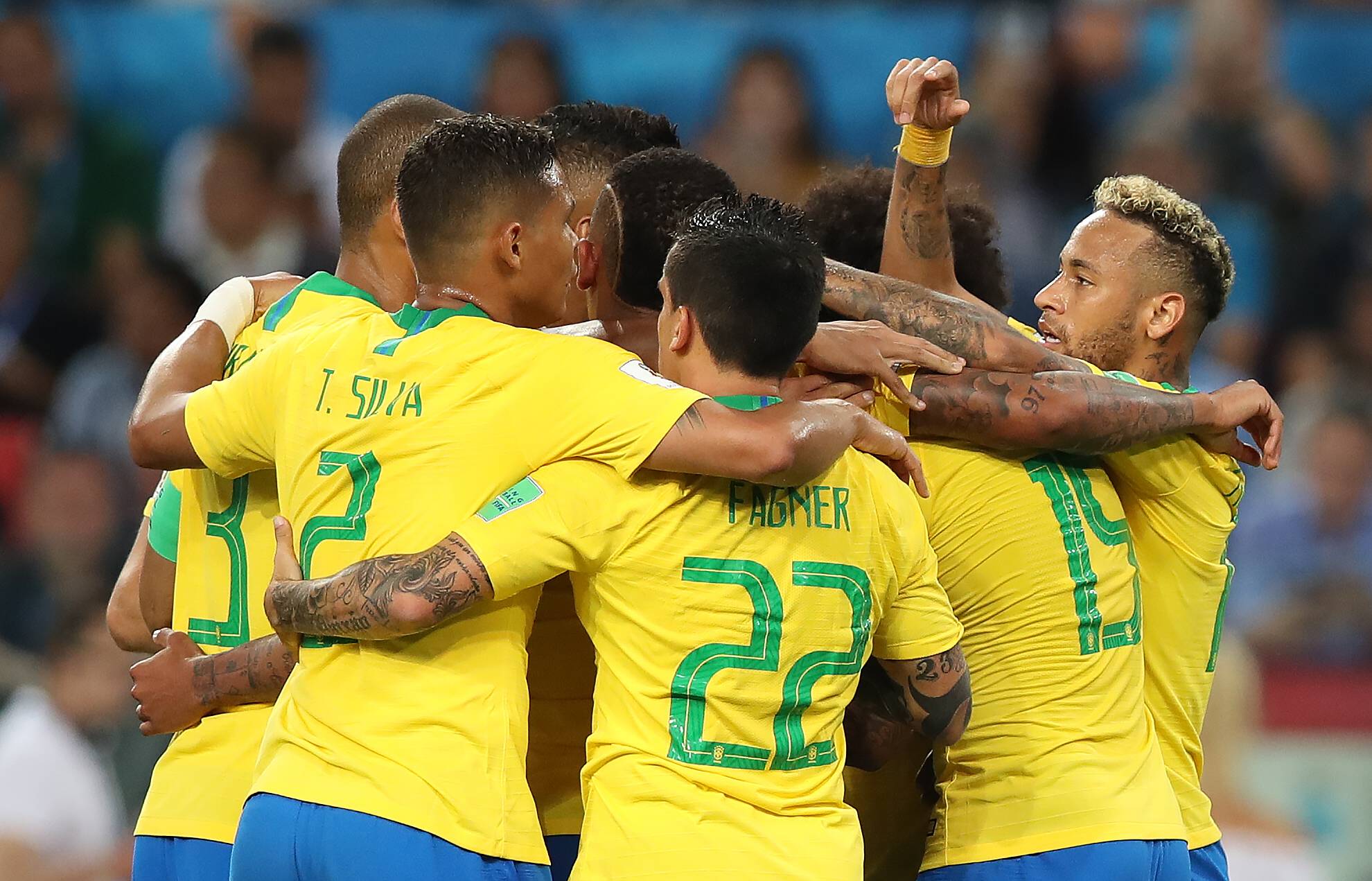 Group G is like a rerun of 2018 when Brazil, Serbia and Switzerland were all grouped together. Four years ago, Brazil drew with Switzerland and saw off Serbia 2-0. This time they face Serbia first up and the 21st-ranked Serbians might well prove tricky to dispose of.

Packed with attacking talent, Serbia had a strong Nations League campaign after waltzing through their World Cup qualifying group, leaving Portugal to advance via the play-offs. Serbia coach Dragan Stojkovic can call on plenty of attacking talent and he has a team with a very strong spine.

Fiorentina’s Nikola Milenkovic is dependable at the back, while Sergej Milinkovic-Savic has the license to get forward and support the attacking triumvirate of Dusan Tadic, Dusan Vlahovic and Aleksandar Mitrovic.

They are not to be taken lightly and if they can come away from Thursday’s game unscathed they will fancy their chances of progression.

It’s a difficult game to analyse, with all three results possible, but it may well pay off to go with the draw.