Brazil are the bookmakers’ favourites to win the World Cup and their powerful showing against South Korea only reinforced their position at the head of the market. Croatia are up next in Friday’s quarter-final and their coach Zlatko Dalichas no doubts about who the tournament’s best team are.

“Brazil is the most powerful and the best national team at the World Cup. What I’ve seen so far when you take a look at their selection of players, their quality, skills, and value, then it is indeed terrifying,” said the 56-year-old. His experienced team, though, will not be overawed by a match-up with the 2002 winners.

Led by Luka Modric, Croatia reached the final in 2018. They are, though, an ageing team that could well have done without 120 gruelling minutes against Japan in the round of 16. Brazil for their part disposed of Korea in 90 minutes with minimum fuss.

Croatia dominated possession (58%) and managed 17 shots against Japan but they had to come from behind to send the game, which was a real 50/50 encounter, into extra time and penalties.

What Dalic’s men lack in dynamism, they make up for in know-how and on the big stage, they have a knack for getting the job done. And if they can do something similar against Brazil it may well go down as one of their biggest achievements.

What is encouraging for Croatia is that the Selecao have lost three of their last four World Cup quarter-final matches, including in 2018 when they were beaten by Belgium. Not too many of that side remain in Tite’s thinking in Qatar and Brazil have shown so far that they are not only dangerous and incisive in attack, but they are also a tight defensive unit. 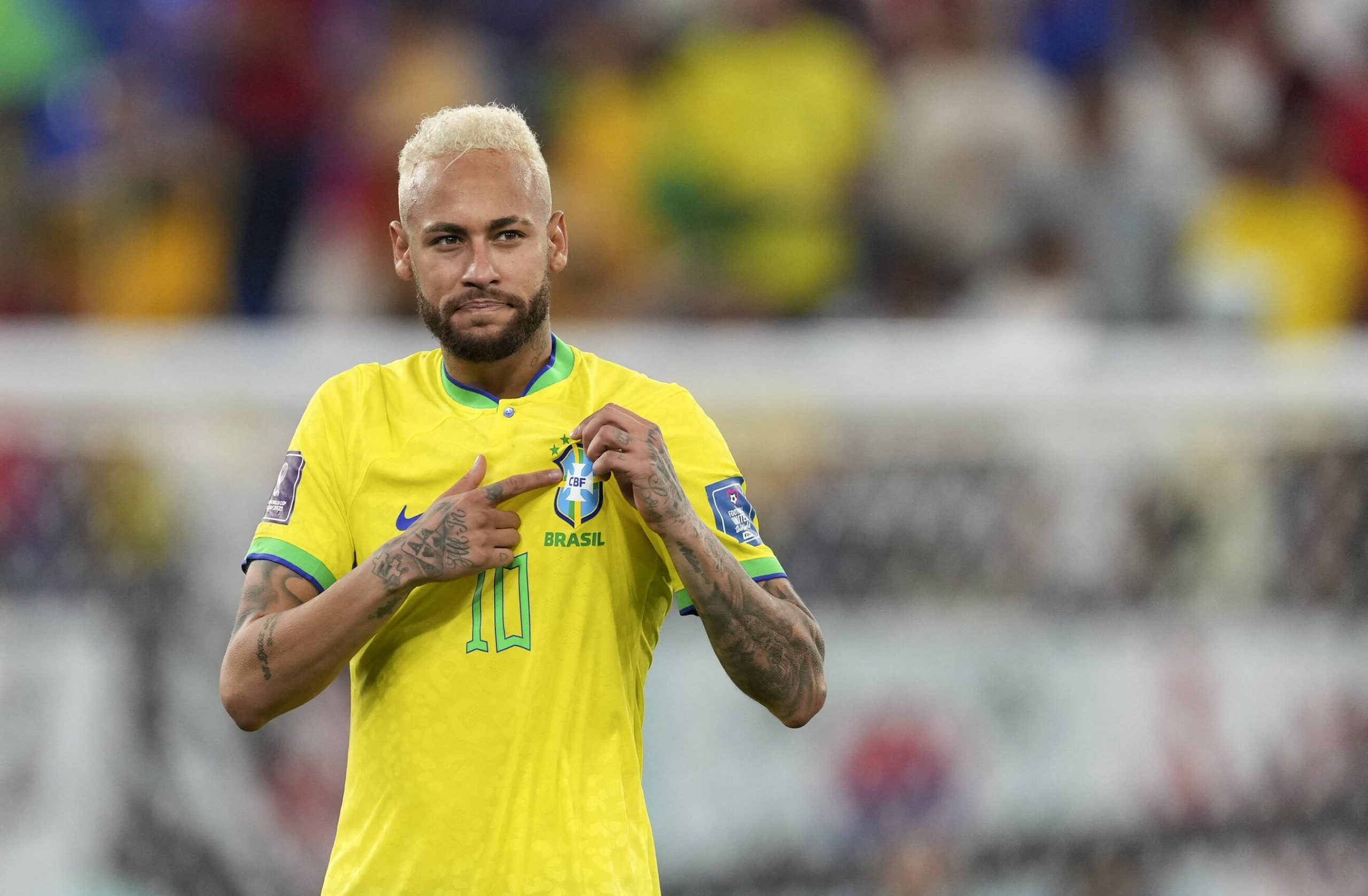 They have only conceded two goals – one in the defeat to Cameroon which was a much-changed side, and the other when they were home and dry against Korea. Casemiro, has somehow, done a sterling job of keeping teams away from Brazil’s back four.

Tite’s men are certainly not a side that pass for passing’s sake. In fact, Croatia have completed more passes (2111) than the Selecao (2071). It’s been the timing and speed of their attacking play which did for Korea.

Croatia will not be as easily drawn out of their 4-3-3 shape and it’s quite conceivable that they will have plenty of midfield possession with the narrow three of Modric, Mateo Kovacic and Marcelo Brozovic.

The game will largely depend on Croatia’s full-backs to keep a check on Brazil’s wide men Raphinha and Vinicius Junior. Borna Sosa missed the win over Japan due to illness, but he is set to return at the expense of Rangers’ Borna Barisic.

In attack, Croatia have struggled with just five goals scored and Bruno Petkovic is far from an assured starter after a quiet showing last time out. Croatia is not a team that are flooded with goals, and with just two goals conceded they will be a tough nut to crack for Brazil, who might have to go the distance to reach the final four.

Argentina are well fancied by the bookies to roll into the World Cup semi-finals at the expense of the Netherlands. The moneymen have Lionel Messi’s men at a shade odd against, with Louis van Gaal’s team close to 3/1. That may well be tempting for fervent fans of Oranje, but they have done little to suggest they can overhaul a big gun so far.

The FIFA rankings have the sides just five places apart and from what we have seen in Qatar to date they look very well matched. The pair have faced each other on nine previous occasions with five of those coming at World Cups. And it is the Dutch who hold the advantage on head-to-head, with four wins to Argentina’s three while two meetings have ended all square.

A look at their form this time around has shown little to separate the sides. Van Gaal’s men have not really impressed to date, although they were clinical in disposing of the USA in the round of 16. Man thought the Americans would have the measure of the Dutch, but Van Gaal’s men were razor-sharp in front of goal. 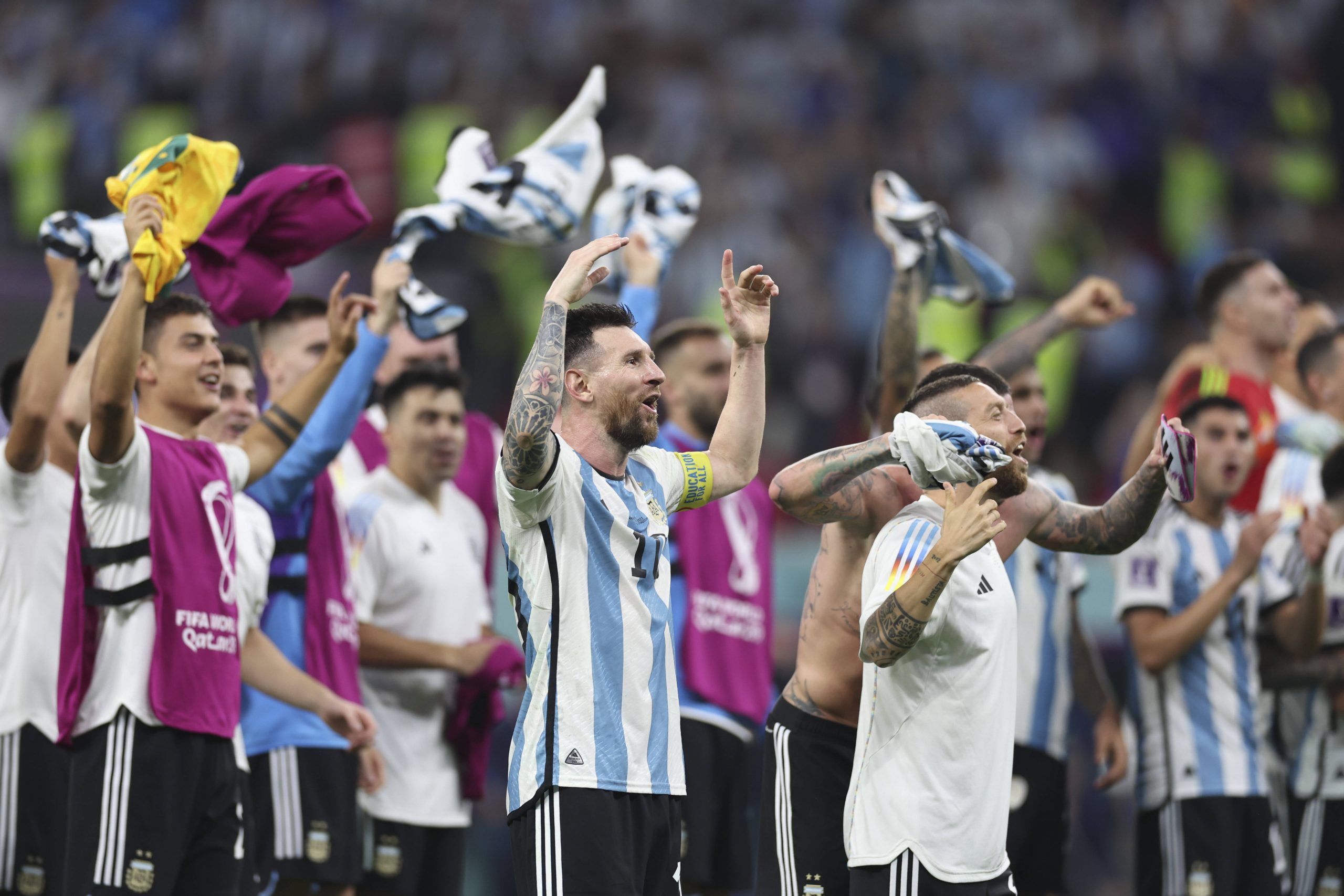 Memphis Depay finished a 21-pass move for his and Netherlands’ opening goal and that has been as good as it’s got for the Dutch in Qatar. A look into the xG from that came concludes that Van Gaal’s men were fortunate to progress.

Oranje took a 2-0 lead into half-time despite mustering just five shots equating to 0.38 xG, according to Infogol. USA did grow into the game and created chances in the second half and the xG ended 1.83-2.15 in favour of the losing side. The Netherlands, though, will not be concerned by that although another repeat xG showing will surely see the end of their World Cup dream.

Argentina have also underwhelmed so far, but they have been strong defensively.Just seven goals scored in four games has meant their rearguard has had to be solid and it has, keeping clean sheets against Poland and Mexico. Through four games, though, they have allowed an average of just 0.32 xGA per game or in other words, they have been very sound at the back.

Saudi Arabia did find their way through twice, though, and minnows Australia also netted in their round of 16 defeat. That victory was far from convincing against the Socceroos, who almost caused mayhem late on with an equaliser. Their failure to put away an opponent ranked 35 places below them does not inspire confidence going into battle against a team who were runners up in 2010, and third in 2014, but did not qualify for Russia 2018.

The draw looks the way to go and it could well be a long evening on Friday. It’s hardly likely to produce too many goals either, although both teams to score has registered in two of the Netherlands’ four World Cup games and Argentina have the same record.