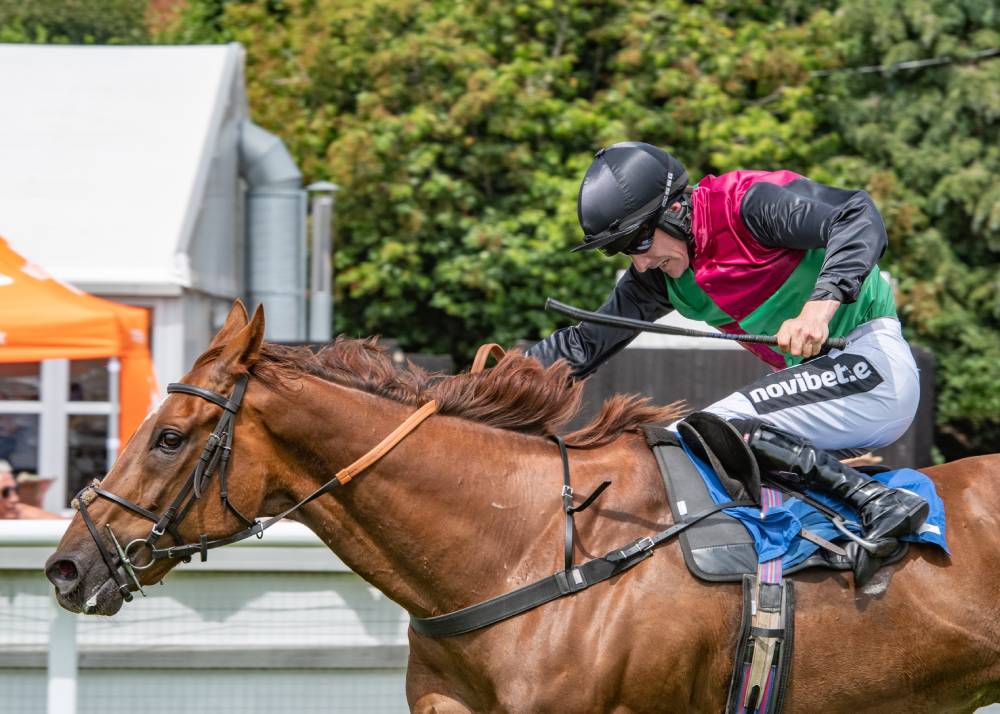 I’m at York on Saturday for just the one ride and that’s in the Jump Jockeys’ Nunthorpe (2.05pm) over five furlongs.

I’ll be on Eeh Bah Gum who seems very uncomplicated and seems to like York after he was second there last time out. It looks an open betting market and hopefully he can run well. Kevin [Ryan] is a good friend of mine and he said that the horse is well at home and has been working well. He’s won off a higher mark in the past at York so I’m hopeful.

I had a bit of a go at flat racing in my youth so it will be a good bit of fun to give it another go, and going to York is always a pleasure as they look after the jockeys really well up there. 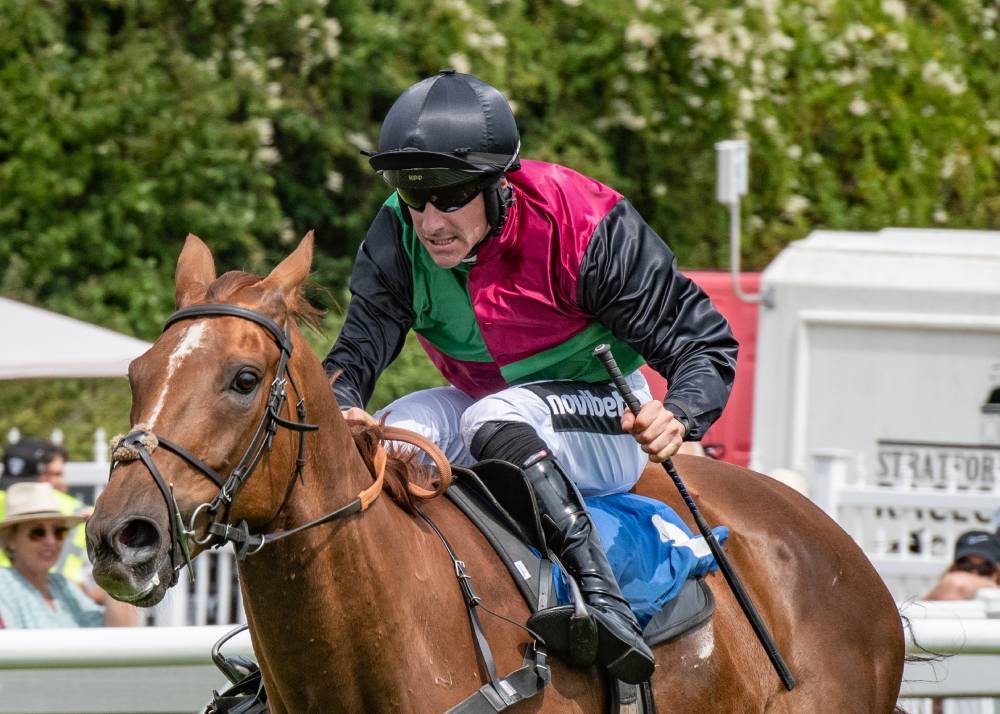 I ride Never No Trouble in the two-mile juvenile hurdle (1.20pm), who comes here off the back of a flat campaign. I’ve schooled her at home and she seems to really enjoy it. She wasn’t the greatest flat horse in the world, but she did show some good bits of form and she gets a bit of weight from some of the others in this. She has form over a mile and a half so we don’t think the two miles should be a problem and as I said she loves her jumping.

Miami Present runs in the handicap chase over three miles (1.55pm) and was second the last day to The Vollan who has gone on to win a couple of times since. He’s an old boy now but he should have a nice racing weight and hopefully he can run a big race.

In the two-mile novice hurdle (2.30pm) I get the leg up on Onward Route who I won on two starts ago over this trip. Last time though he was stepped up to two and a half miles and he probably didn’t see the trip out, so the drop back here will be welcome. You’d like to think he can run well even with the penalty and there still might be some improvement in him. I wouldn’t be surprised to see him in a better light over this distance. 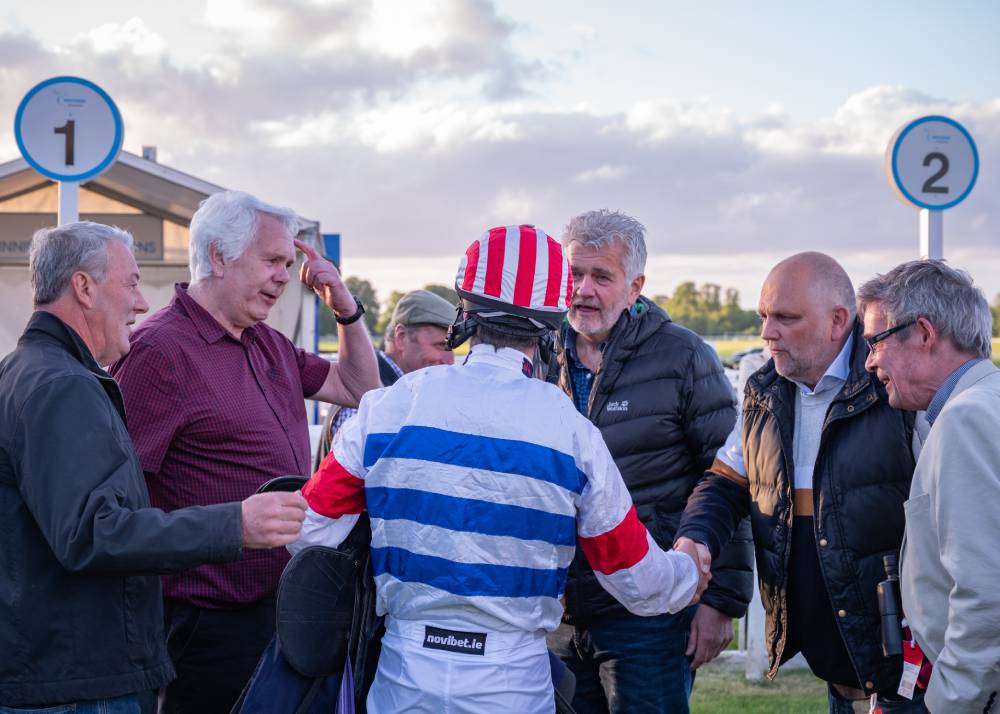 I ride Ruthless Article in the three-mile two-furlong handicap chase (3.05pm). I rode him the last day which was the first-time I’d sat on him. He was second in a similar type of race – the Listed Summer Cup, at a big price behind a JP McManus and Ben Haslam horse. This race isn’t so competitive but Peaches And Cream may take some beating. He was a wide margin winner at the Punchestown Festival on his last start and has had a bit of time off so he could be very dangerous.

In the two-mile seven-and-a-half-furlong handicap hurdle (3.40pm) I ride Geordie Des Champs. This is another for Rebecca Curtis and I rode him the same day as Ruthless Article last time. We finished third that day and probably could have gone better than that if we went an honest gallop, but it tuned into a hack and a sprint which didn’t suit him. Conditions should be in his favour here and the handicapper hasn’t touched him so if he’s in the same vein of form he’ll run another solid race.

Durragh goes in the two-mile mares’ handicap hurdle (4.50pm) and she’s been a consistent sort all season, winning two and then finishing third last time. The horse that finished ahead of her in second has come out and won two races since. We rode her a bit differently the last day, just holding on to her a bit and she seemed to finish off her race strongly, so I’ll probably stick to those tactics again. She must be one of the more fancied ones in this.

Danger Money lines up in the two-mile four-furlong handicap hurdle (5.20pm) and he’s been frustrating for us so far. He’s got plenty of ability but just decides not to show it all the time. If he were to put his best foot forward, he’d have every chance. It all depends which Danger Money turns up.