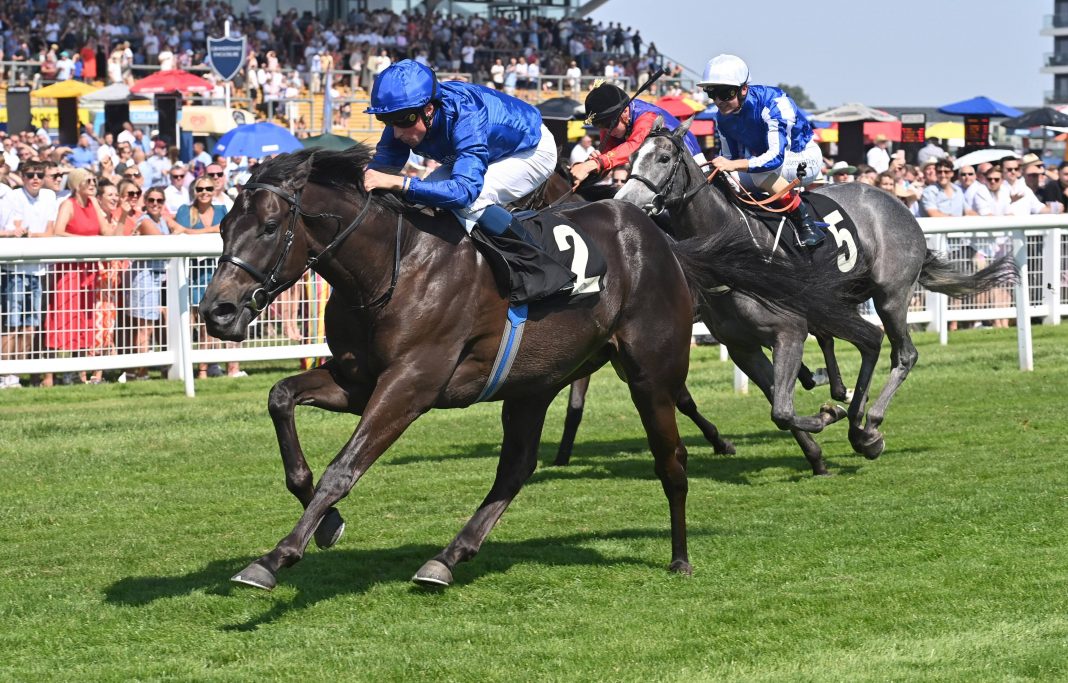 KOY KOY (5) returned to form finishing 1.75L third last time out. Previously won at this distance and holds strong claims. DIRTYOLDTOWN (11) was beaten a head second over 7f last time and warrants another chance at this journey. WHAT’S THE STORY (2) managed a second two runs ago and went one better with a victory at this track next time and can go well back down in trip. REVICH (1) was below his best running ninth recently however might place on former efforts.

Godolphin look to hold a strong hand in this with three runners expected to be popular in the market. Conditions will suit SISKANY (6) who is preferred on his first start since finishing third tackling a valuable handicap at Riyadh (Saudi Arabia) in February. DUBAI FUTURE (3) followed up Listed success at Ascot with a good third in the G2 York Stakes last time out and looks to hold genuine claims on ratings. Last year’s winner SOLID STONE (1) wasn’t disgraced when fifth in the G3 September Stakes at Kempton and could be involved. KEMARI (5) came up against a progressive performer finishing second in the G3 Glorious Stakes over 1m 6f at Goodwood and cannot be ruled out.

PHANTOM FLIGHT (10) won three of four starts on turf including a handicap by 5L. Up in class but can continue to progress. ROYAL CHAMPION (5) was beaten 1.75L third in the G3 Winter Hill Stakes last time. Down in class and could be competitive. STORMY ANTARCTIC (6) is yet to win this year however has been successful at this level before and is not to be ruled out. EUCHEN GLEN (2) finished third of six in a Haydock handicap last time and might have to settle for minor honours.

The three-year-old MANACCAN (7) is going from strength to strength. Was always in command winning a Doncaster Listed contest last outing and can follow up by tackling G3 company for the first time. TIS MARVELLOUS (6) kept on to win the Listed Beverley Bullet and rates highly on the back of that. MITBAAHY (8) will find this easier than the G2 King George Stakes he contested last time out. He may replicate a solid second attempting the G3 Sprint Stakes at Sandown prior, which would see him involved. CHIL CHIL (10) is one for the placings.

SNASH (10) was a course and distance winner two runs back before finishing 3.25L third next time. Remains in form and could be involved. EMPEROR SPIRIT (5) returned to form beaten a head second last time and can build on that effort. DUSKY LORD (4) holds strong form over 5f this campaign and has previously won at this distance. May have more to offer. BERNARDO O’REILLY (19) looks to be well weighted and might produce a big run. 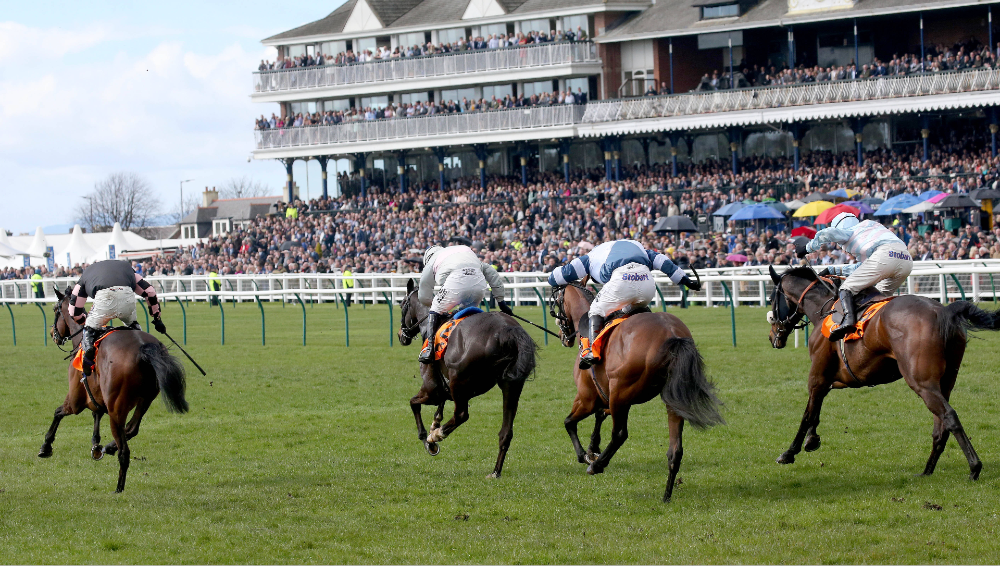 SAKHEER (5) looked top-class bounding away for a wide-margin novice success at Haydock on the bridle second-time-out. This clearly demands more but he is from a good family and given how effortlessly he won last time it would be no shock were he up to the task here. The form horse is certainly SHOULDVEBEENARING (6) who showed a tremendous attitude to win a Listed contest at Ripon last start and won’t go down without a fight. Clive Cox knows what it takes to win this having had success in 2016 and 2021. Salisbury debut winner HEROISM (2) will need to step up on that effort however it’s interesting that his trainer places him amongst this company on only his second start. CHARYN (1) is also considered.

QUEEN ME (12) was a winner on debut before being beaten a neck second in the G2 Lowther Stakes. Strong contender. BELIEVING (3) finished 2L second in the G3 Sirenia Stakes on the AW last time. An experienced filly who could be thereabouts. BONNY ANGEL (4) has won both starts since switching to handicaps and can take another step forward. ALL THE TIME (1) ran a neck second tackling this grade and won’t be far away.

The three-year-olds look set to dominate this with Godolphin pair WARREN POINT (2) and OTTOMAN FLEET (5) making the shortlist. It looked a strong handicap that the former narrowly prevailed in over 1m 4f at Goodwood and this unexposed son of Dubawi could have plenty more to offer, whilst the latter-mentioned still looked in need of the experience when third tackling the G2 King Edward VII at Royal Ascot in June. He is a fascinating contender on handicap debut. SEA THE CASPER (9) only looked to be doing what was required scoring at Kempton and a race of this nature could suit. HAMAKI (11) is improving and raised in the weights for his next success at Ascot. He is in the mix.