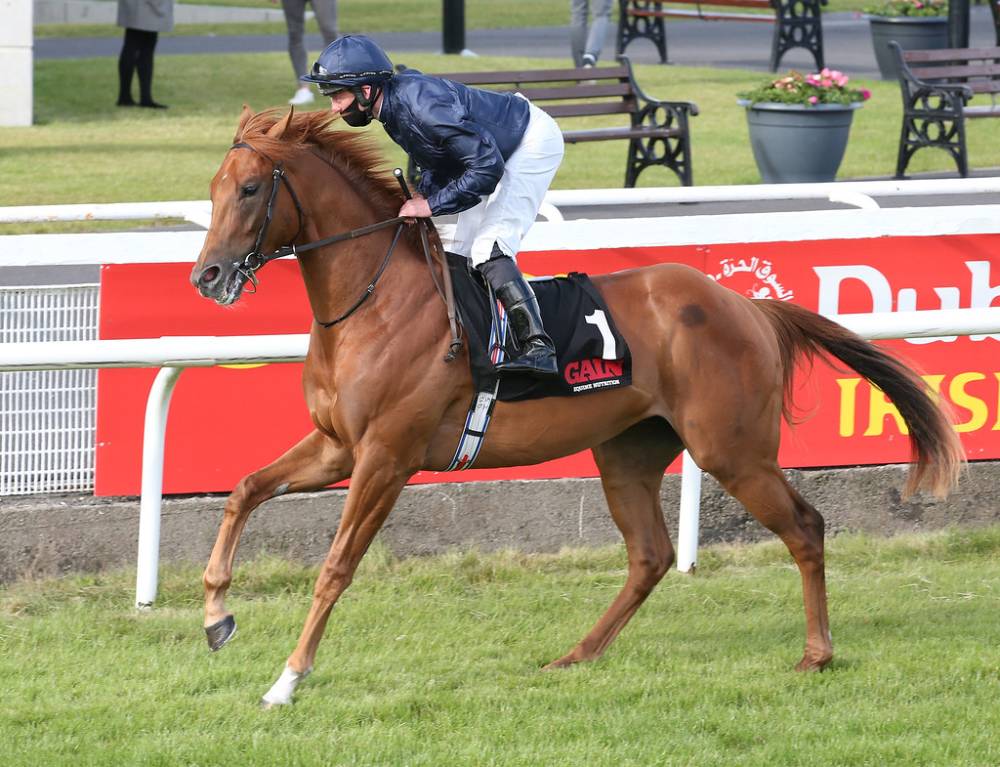 A tricky opener where it can pay to stick with GORDON BENNETT (9) who given how he turned away his rivals over course and distance last-time-out, could be up to completing the hat-trick. Last year’s winner BIG GOSSEY (3) arrives following a comfortable success over 5f here recently and should be on the premises with a rise in the weights manageable. Last start track and trip winner ICE COLD IN ALEX (13) requires respect and MR WAGYU (2) is expected to be involved following a solid fifth in a competitive York handicap.

The high-class LA PETITE COCO (1) beat a top filly in this last year and lost nothing in defeat when third in the G1 Yorkshire Oaks at York last start. Paddy Twomey’s stable star is proven at the track having won the G1 Pretty Polly Stakes in June and can return to winning ways down in grade. It’s hard to know what ABOVE THE CURVE (5) achieved when winning the G1 Prix Saint-Alary at Longchamp in May but she’s clearly very talented and rates highly after a break. There should be more to come from INSINUENDO (3) who was a good runner-up in the G3 Whip Stakes over course and distance whilst RUMBLES OF THUNDER (4) is also considered. 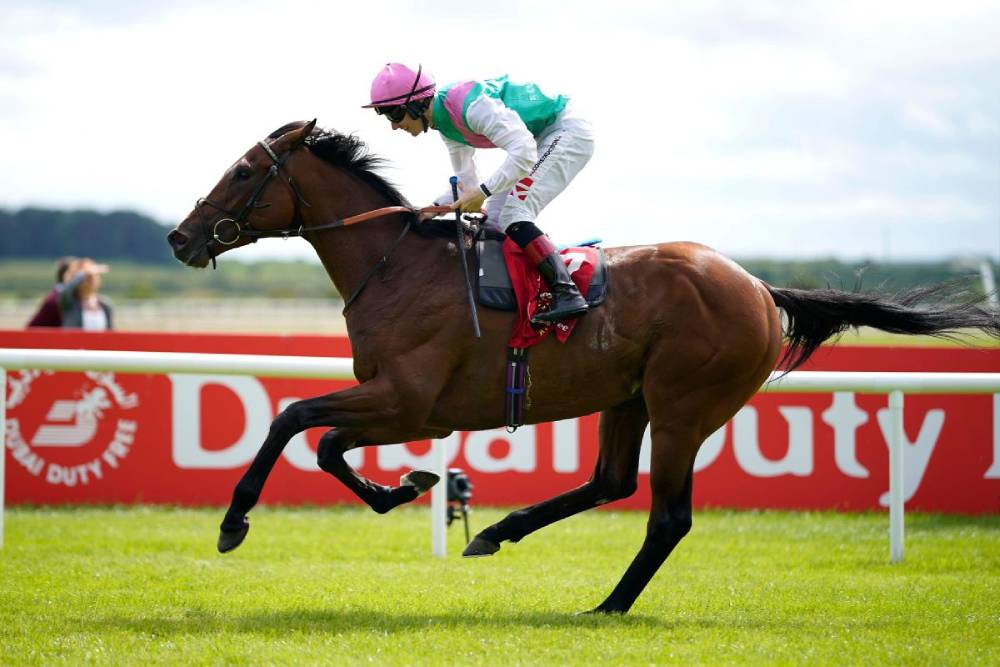 The remarkable story of HIGHFIELD PRINCESS (12) continues as she followed up success in the G1 Prix Maurice de Gheest at Deauville with an emphatic 2.5L victory in the G1 Nunthorpe Stakes over this trip. John Quinn’s outstanding mare arrives in the form of her life and can rack up the hat-trick given her astounding pace and versatility. The main danger may lie with ROMANTIC PROPOSAL (14) who won this last year and looks a big threat back on home soil. MOONEISTA (13) goes well here and needs including having been denied by a short-head in the G2 Sapphire Stakes over course and distance last time. A CASE OF YOU (1) and DRAGON SYMBOL (2) are also considered from an each-way angle.

It looks tough to oppose the unbeaten MEDITATE (6) who took her career record to four-from-four when winning the G2 Debutante Stakes over track and trip. The Aidan O’Brien filly looks sure to be competitive at the highest-level in the years to come and this striking daughter of No Nay Never is unlikely to have even shown what she’s capable of yet. TAHIYRA (11) is a half-sister to the top-class Tarnawa and looks the main danger having made the perfect start to her career when winning by 5.5L at Galway on debut. SYDNEYARMS CHELSEA (10) won the G3 Prix Six Perfections at Deauville last-time-out and should be in the shake up while THORNBROOK (12) may find the frame. 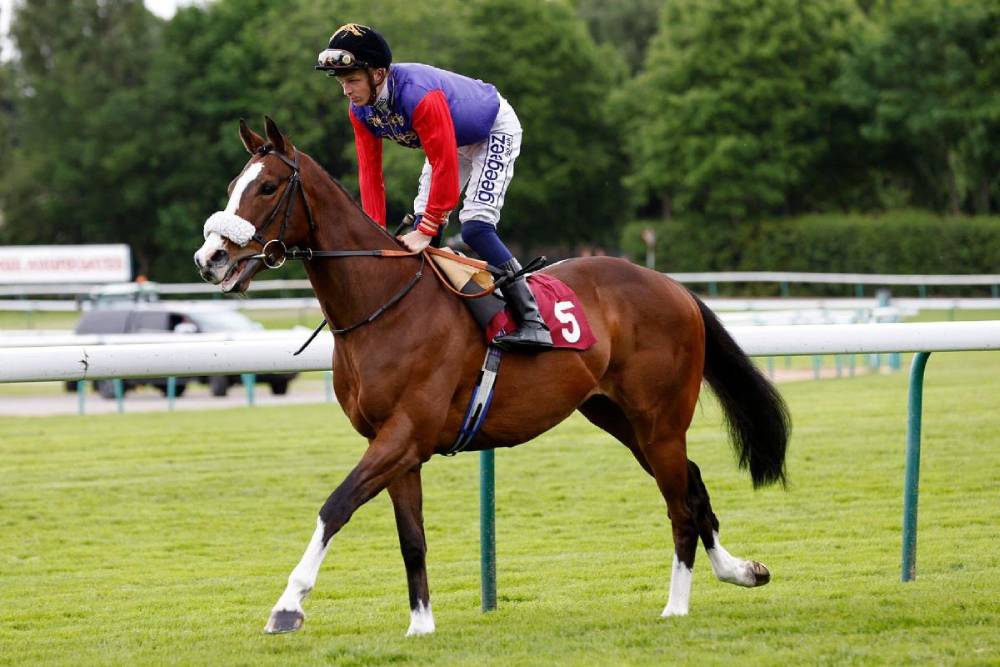 It was impossible not to be impressed with AESOP’S FABLES (1) who readily dispatched the re-opposing HANS ANDERSEN (3) and PROUD AND REGAL (5) when winning the G2 Futurity Stakes over course and distance. That was an extremely taking display and this colt who looks right out of the top drawer can remain unbeaten. MARBAAN (4) may prove the main danger following his success in the G2 Vintage Stakes at Goodwood stakes. The previously mentioned HANS ANDERSEN (3) and PROUD AND REGAL (5) can battle out the placings.

This should go the way of KYPRIOS (4) who’s certainly the best stayer around at the moment. This tenacious colt probably won’t have to be at his best to prevail in this and he can follow up wins in the G1 Gold Cup (Royal Ascot) and G1 Goodwood Cup (Goodwood Festival). RAISE YOU (5) could be the one to chase the selection home following victory in the G3 Irish St Leger Trial over course and distance a month ago. The fitting of a first-time tongue-tie makes SEARCH FOR A SONG (10) of interest and the progressive ROSSCARBERY (9) is also worth noting.

English-trained horses have an excellent record in this winning five of the last six renewals and they look to hold the aces once more. STREETS OF GOLD (1) made it three-from-three in his career when winning a valuable contest at York and with further progress on the cards, he’s selected to remain unbeaten. DANDY ALYS (4) came up against a smart prospect (runs earlier on the card) when second in the G3 Sweet Solera Stakes at Newmarket (July) and she looks the obvious danger dropped back in trip. AS IT WAS (9) scored by 1L at Navan last-time-out and should feature while place claims go the way of TOSTADO (2).